Forget a galaxy far, far away -- Disney will soon be bringing “Star Wars” to a cruise ship near you.

Disney announced this week that it will be introducing a “‘Star Wars Day at Sea” on select sailings of its Disney Fantasy cruise ship in 2016. It will reportedly be the first time that characters from the “Star Wars” universe are making an appearance aboard a Disney Cruise Line ship. 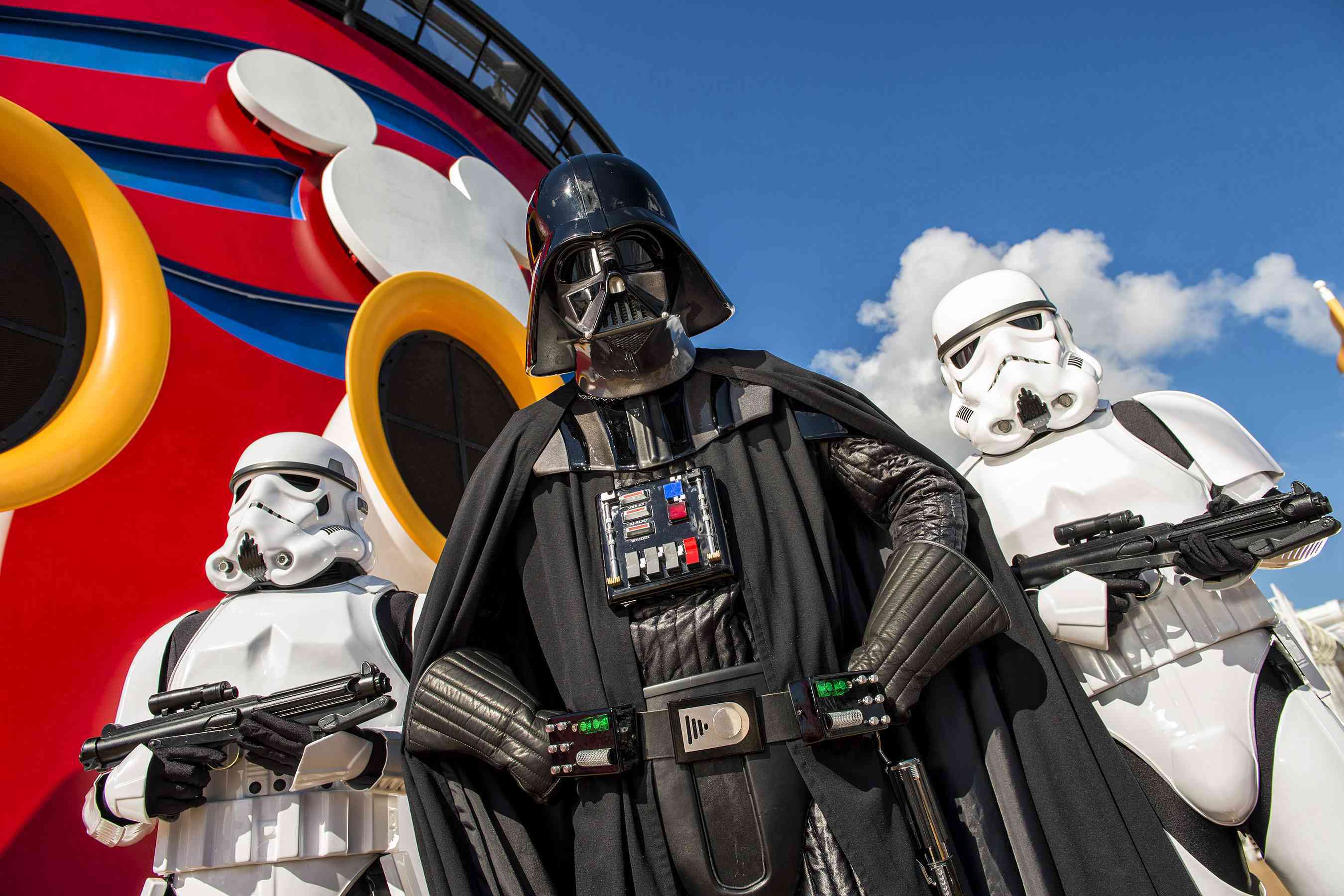 The company said that the day-long "Star Wars" celebration -- which will reportedly feature meet-and-greets with characters and celebrities from the franchise, as well as movie screenings and “Star Wars”-themed activities -- is currently planned for eight special sailings aboard the Fantasy next year. 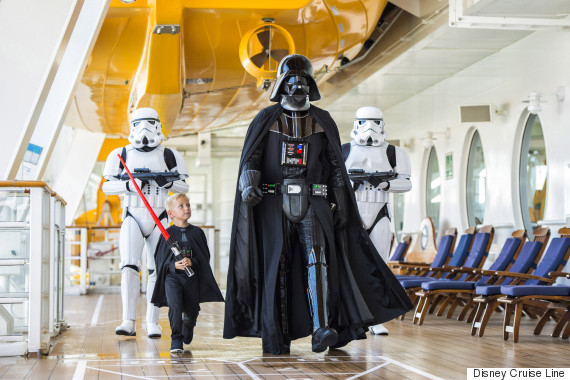 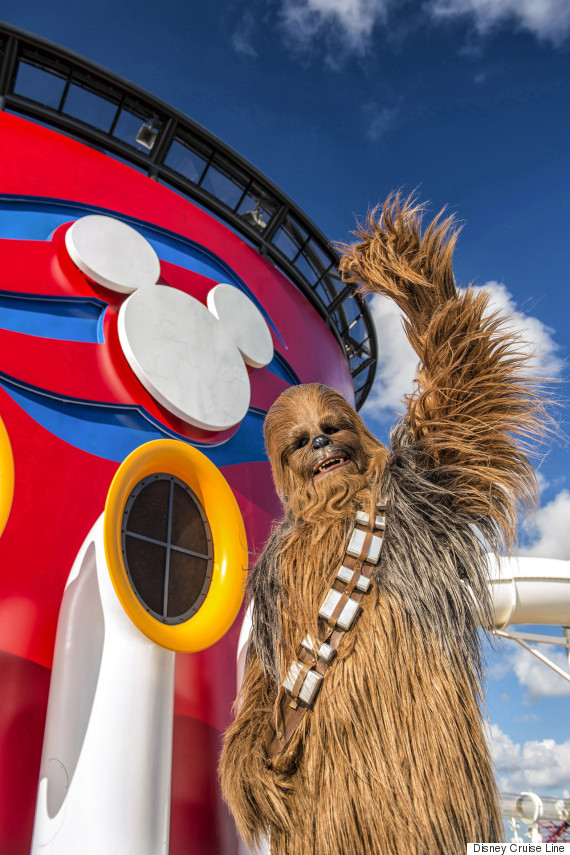 As the Orlando Sentinel points out, this isn’t the first time in recent weeks that Disney Cruise Line has announced a special themed day at sea. Last month, the company said that it will debut a “Frozen”-themed event on select Disney Magic and Disney Wonder sailings to Europe and Alaska this summer.