Those combing the web for every measly "Star Wars: Episode VII" will have a field day with the latest update, which divulges information about the film's the casting calls.

Bleeding Cool unveiled a roundup of seven parts being cast in advance of the film's production start, which is slated for early 2014. The casting directors -- April Webster and Alyssa Weisberg in the U.S. and Nina Gold in the U.K. -- sent the following requests to agents:

A young man aged between 20 and 25, witty and smart, fit but not classically handsome,

Man in late twenties, also fit, but this one is handsome and confident.

Man in his forties, obviously physically fit, this one is a military type.

A man of around thirty or so, this one is an intellectual type.

Finally, a guy aged around seventy, strong opinions and tough.

Deadline.com confirmed the "Star Wars" casting notices. Aside from this new revelation, the most we know about the movie's casting is that it may find Mark Hamill, Harrison Ford and Carrie Fisher reprising their original roles.

Whether these relatively nondescript details will provide any actual insight into the new trilogy's plot is questionable, given the scarcity of previous specifics. But those with never-ending "Star Wars" knowledge can go crazy squeezing out inferences about what it all could mean. 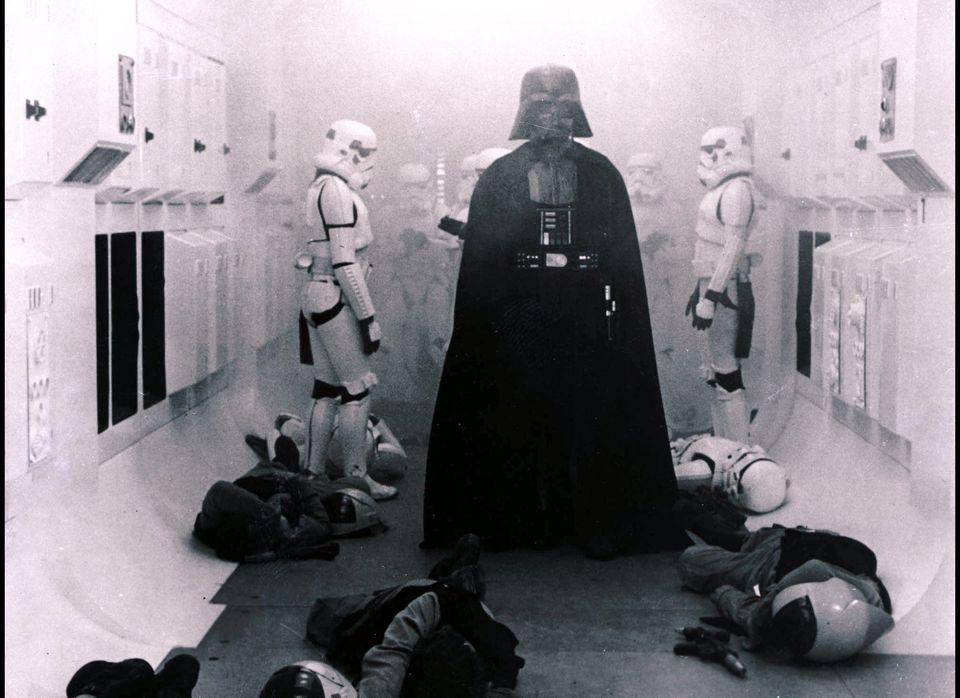