"Star Wars: Episode VII" finally has its title. J.J. Abrams' film is called "The Force Awakens." The news was announced by Star Wars' Twitter and Facebook accounts on Thursday to coincide with the completion of principal photography. 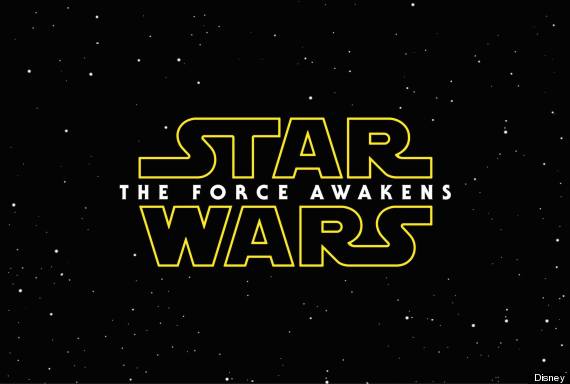 You know what would have been a better title than STAR WARS: THE FORCE AWAKENS pic.twitter.com/cREqLzhyfl

THE FORCE AWAKENS is an anagram of AHA FECES NETWORK

THE FORCE AWAKENS is like the “Kevin” of Star Wars titles.

All fun jokes aside, the Star Wars title is *fine,* it's just very much of this movie era: "Darkness, Rise, Rises, Awakens, Dawn."

The force awakens at the dawn of justice.

I had my money on STAR WARS INTO DARKNESS.

Star Wars VII: How Jar-Jar Got His Groove Back

Shhhhh. The Force is a very light sleeper.