You don't need to be a Jedi to do some good in the galaxy.

Charitable initiative Star Wars: Force for Change kicked off a month-long campaign called "Show Your Force" in early April. Through it, Lucasfilm and Disney will be matching donations to four nonprofits for up to $1 million.

What's more, donors have the chance to win a trip to hang out with Luke Skywalker Mark Hamill, and visit Skellig Michael, an Irish island where a portion of "Star Wars: The Force Awakens" was filmed.

According to the Force for Change website, the campaign, which is sponsored by crowdfunding site Crowdrise, will run until Star Wars Day, May 4. People can donate or fundraise for the U.S. Fund for UNICEF, American Red Cross, Boys & Girls Clubs of America and Make-A-Wish through the site.

To meet Mark Hamill, a participant will have to contribute or raise the most money during the week of April 26 – May 4. And while meeting the "Star Wars" legend is already pretty sweet, the interaction will take place at Star Wars Celebration in London. The winner will receive two tickets there, where the lucky fan can take a selfie or "create a secret personalized handshake" with the star, as Hamill joked in a video.

Participants who donate at least $10 will have the chance to enter the sweepstakes for an all-expenses paid trip to Ireland, which includes the island where the final scene of the film was shot.

So channel your inner Leia and support some great causes. 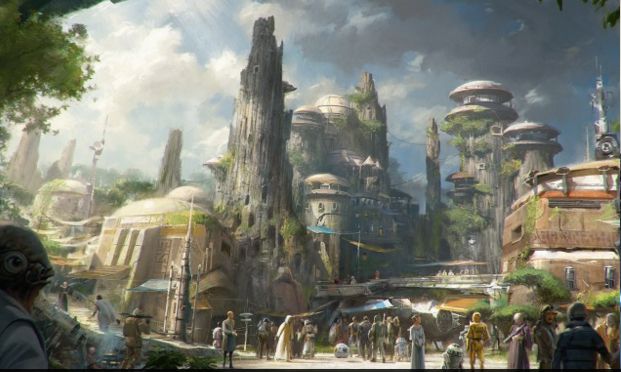