"Help me gate agent, you're my only hope."

So might open the conversation with All Nippon Airways, if you're one of the fans who attempt to book a seat aboard the Japanese airline's new "Star Wars" jet coming this fall. In honor of the iconic movie series, the airline will paint one of its brand-new Boeing 787s with an R2-D2 motif.

An apparent video rendering of the R2-D2 plane, released on YouTube Thursday, shows the nose of the plane decorated with R2-D2's signature blue and white stripes, along with graphics depicting the robot's various ports.

A massive "Star Wars" logo dominates the rear of the plane.

The R2-D2 jet marks the start of five-year All Nippon Airways "Star Wars" project, which will include "a range of novel initiatives," the airline announced on its website.

The jet has been flagged for international routes. As for whether it might one day carry passengers to a galaxy far, far away -- well, that's still up in the air. 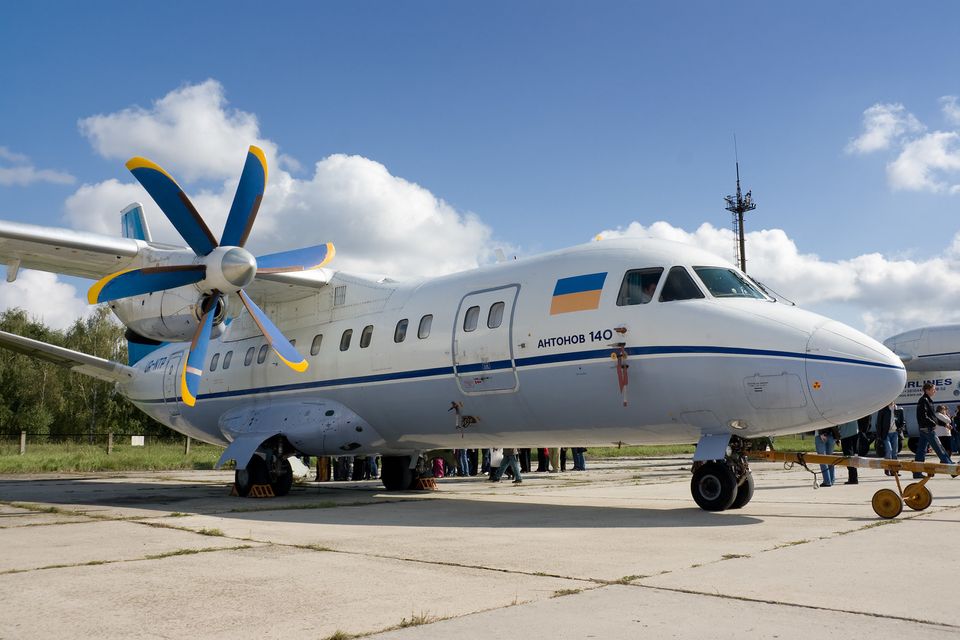