A screenwriter for “Star Wars: The Rise Of Skywalker” has provided an explanation about why Rose Tico, played by Vietnamese-American actor Kelly Marie Tran, got barely more than a minute of screen time.

Tran’s significantly reduced role in the new movie prompted the #RoseTicoDeservedBetter hashtag to trend on Twitter. Viewers felt that her limited screen time reflected acquiescence to the demands of the online bullies who had spewed abuse at Tran after the 2017 film.

“Well, first of all, J.J. and I adore Kelly Marie Tran. One of the reasons that Rose has a few less scenes than we would like her to have has to do with the difficulty of using Carrie’s footage in the way we wanted to,” Chris Terrio, who co-wrote the film with director J.J. Abrams, told Awards Daily.

Carrie Fisher, who played the crucial role of Princess Leia Organa, died in 2016, but still appeared in the latest film thanks to deleted scenes, recycled footage and CGI.

Terrio said Rose’s character was kept at the rebel base because the writers wanted Leia to work with another principal character.

“As the process evolved, a few scenes we’d written with Rose and Leia turned out to not meet the standard of photorealism that we’d hoped for,” he said. “Those scenes unfortunately fell out of the film. The last thing we were doing was deliberately trying to sideline Rose. We adore the character, and we adore Kelly – so much so that we anchored her with our favorite person in this galaxy, General Leia.”

Tran was introduced as a major character in the previous installment of the franchise, “Star Wars: The Last Jedi,” and was the first woman of color to land a major role in the series. Her character was not well-received by some fans, and she decided to leave social media after receiving relentless abuse, including racist comments.

The 30-year-old actor penned a moving op-ed for The New York Times following her departure from social media, detailing the humiliation and hardships she’d suffered throughout her life as a woman of color in America. She declared that she would not allow herself to be marginalized by online harassment.

Fans were not satisfied with the writer’s explanation for Rose Tico’s absence in the new film and poked several holes in his reasoning:

Show me the weakest excuse for sidelining a woman of color

— Claire Sangster like Gangster but with a S (@originalsangsta) December 29, 2019

People disliking the character, even for non-racist reasons, is still not an excuse to sideline her. Because in the end her sidelining results in plotholes and regression of character development, especially for Finn.

‘We didn’t want to limit her screen-time so we purposefully anchored her to a character who we knew from the get-go would have limited screen-time and dialogue while the “trio” plus 3PO and BB-8 went on an adventure.’ pic.twitter.com/4W62o1i3ut

the way they did kelly marie tran's character dirty after all the backlash and racist harassment she received in tlj making her character, a main part of the cast to a mere extra with two lines is very sad... rose tico deserved better pic.twitter.com/7F6xnl4xE2

We hope Kelly Marie Tran knows that there were so many fans looking forward to seeing Rose in IX. Where her character would go, whether she’d have developed a friendship with Rey, how she’d have forged a path of leadership in the Resistance. We’re angry and disappointed for her. 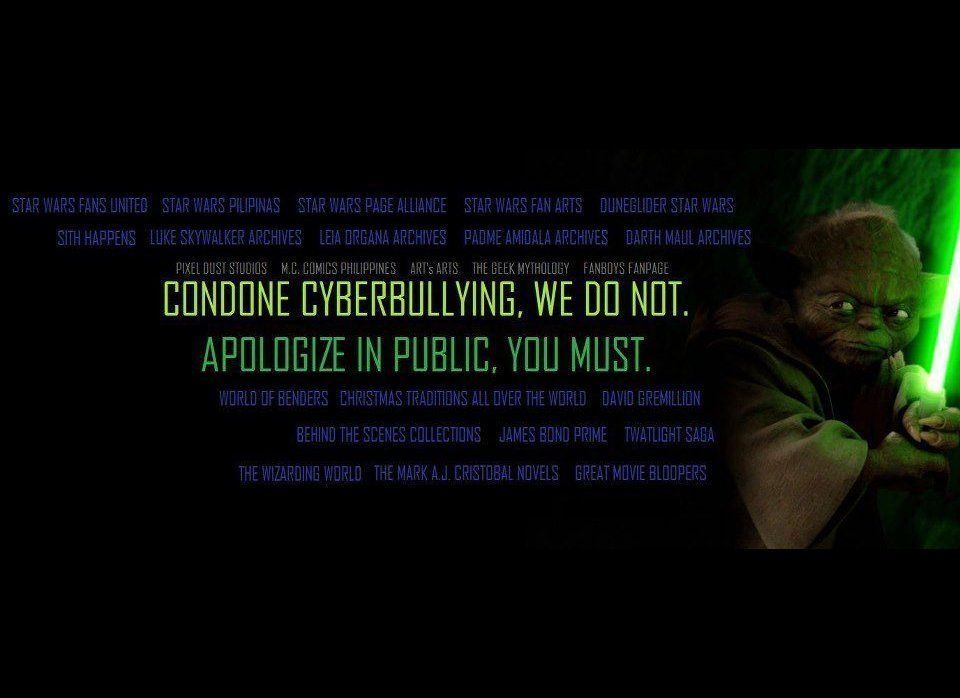