"Star Wars" Day has come and gone, but that doesn't mean May is leaving a galaxy far, far away. Out on May 13 via Abrams Books comes "Star Wars Storyboards: The Original Trilogy," a new book from Lucasfilm executive editor Jonathan Rinzler and original trilogy storyboard artist Joe Johnston. From the book's press release:

For the first time ever, Lucasfilm has opened its archives to present the best of the storyboards for the original 'Star Wars' trilogy -– the world changing 'A New Hope' and its operatic sequels 'The Empire Strikes Back' and 'Return of the Jedi' -- as well as never-before-published art from early conceptual and deleted scenes. Featuring more than 1,000 boards and sketches, 'Star Wars Storyboards: The Original Trilogy' is a visually stunning, must-have piece of memorabilia.

Below, here are 15 photos from the book, including the original storyboards for what was supposed to happen to Obi-Wan "Ben" Kenobi in "Episode IV - A New Hope" and early looks at the concepts for Princess Leia and Emperor Palpatine. 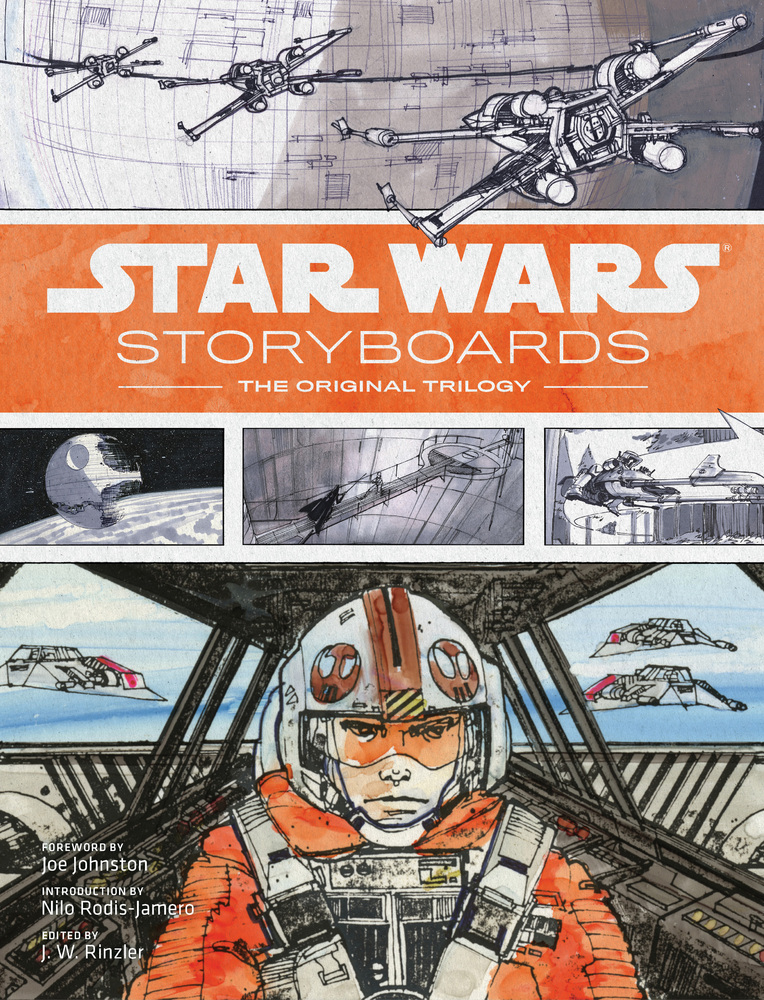