And now for a quick replay of the best Super Bowl commercial of all time.

In this 2011 Volkswagen ad above, a young boy decked out in Darth Vader gear tries to use "The Force" to start household appliances and wake the family dog -- all to no avail. Finally, the boy succeeds in magically starting the car, though there happens to be a secret power at play: dad.

The ad gained traction in 2011 after it was released online before the Super Bowl, which was a new strategy at the time. And it's legacy has left a lasting dent.

The spot has been watched more than 61 million times on YouTube as of Jan. 30. 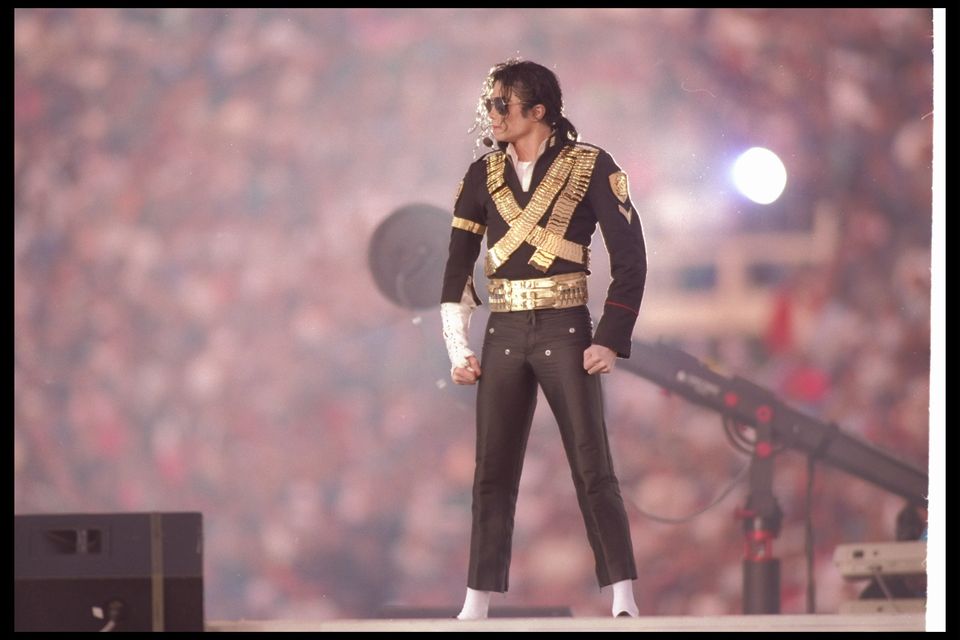