I was three years old when the original Star Wars was released in theaters. I have loved Star Wars since seeing Darth Vader for the first time, blanketed by stormtroopers and walking over the bodies of rebel soldiers who failed to share his appreciation of the dark side of the force. The Empire Strikes Back is my favorite movie, and I think the best movie of all-time. Yoda, Boba Fett, Han Solo frozen in carbonite and Luke learning the truth about Darth Vader are just part of what makes this such a great film. Return of the Jedi couldn't and didn't live up to either of the first two films but in hindsight was a really good film. 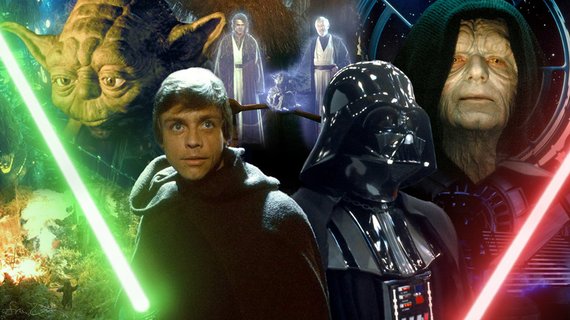 A moment of full confession, I have watched all three original films in a theater in one day, I attended a Star Wars Celebration in Indianapolis, and in the early '90s, I owned a business, Darkside Collectibles, that only sold vintage Star Wars collectibles. I loved everything about Star Wars and with the news of the impending prequels, I welcomed the renaissance of Star Wars. Enough has been written about how poor these films lived up or didn't live up to the Star Wars legacy, so I don't need to go into great detail. Darth Maul, for me, was the biggest let down of the entire prequels. He could've been such a great villain but like most everything in the prequels unceremoniously falls flat to a premature death. The over-bearing use of CGI didn't create a galaxy far, far, away but served to choke the life out of a universe as a Star Wars fan I thought I knew. 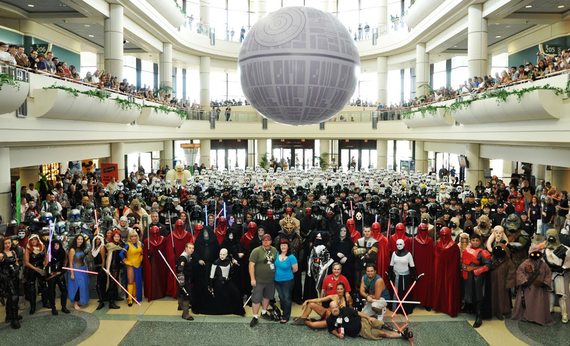 The stain on the original Star Wars trilogy that were the prequels was now a decade old, and I was willing to forgive the Star Wars universe for these transgressions. Disney had purchased the franchise from George Lucas and hired J.J. Abrams to direct what I hoped to be a return to the ways of the force I so enjoyed as a child. My expectations were tempered by having to live through the prequels, but Abrams and Disney presented me with a new hope. I was in line at my local Target at midnight when the new Star Wars toys were released. It wasn't the toys I needed, I only bought my son a Jango Fett Lego set, but I needed to be surrounded by the excitement of the return of the good Star Wars. In November, I purchased the Darth Vader edition PS4 so that I could play Battlefront. It was as if Star Wars was back for good. 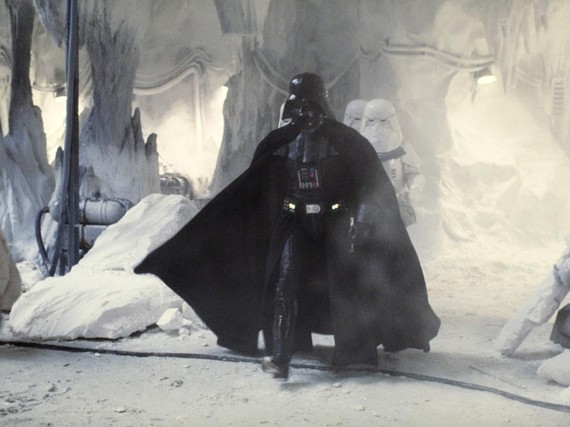 Tickets for The Force Awakens went on sale in October and I like so many fans faithful to the force were there when the cyber line opened. For two months I counted down the days until I could see Han, Luke, and Leia again. From the trailers, it was apparent that the real Star Wars had been awakened. I had slipped and read a possible spoiler when they were filming and was prepared for the worst. Despite the possibility of part of my childhood dying, I was still more than excited to see what had happened thirty years after Return of the Jedi. 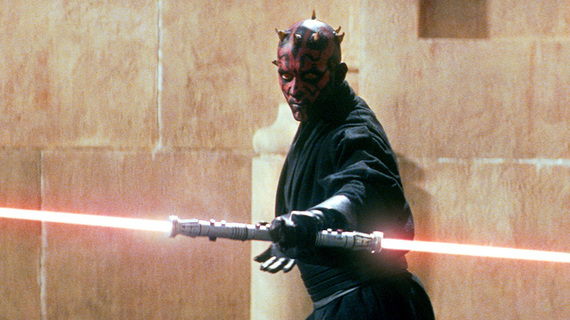 Kylo Ren had more possibilities than Darth Maul. More of a chance to be a really good bad guy if there is such a thing. He worships Darth Vader, so my expectations were that he was going to be the second coming of Lord Vader himself. The Force Awakens for me was a two and a half hour let down to the realization that Star Wars will never be as good as it was in the Empire Strikes Back, maybe not even Return of the Jedi. The latest attempt to resurrect the once great franchise tells the same story that was told in 1977 with less compelling characters. 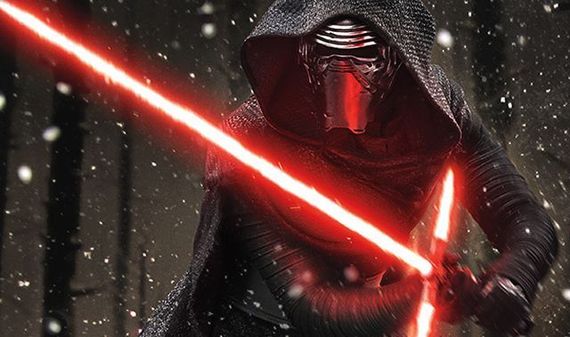 Despite being trained by Luke Skywalker, Kylo Ren is taken to the mat by a former-stormtrooper and a scavenger, neither of which have any formal training much less seen a lightsaber before their encounter. Poe Dameron's attempt at comedy, when confronted by Ren, was neither funny nor appropriate. Would Darth Vader have been treated with such callous disregard? I think Poe would've quickly found himself on the business end of a force-choke likely ending his days of performing stand-up at the cantina on Jakku. There's no mystery to who Kylo Ren is because he willingly sheds his mask. The mystery of his origin is also not left up to the imagination. Both take out much of the anticipation of the next film for me. I was excited to see Captain Phasma. The same excitement I had when I saw the Snowtroopers in Empire Strikes Back and the Emperor's Royal Guard in Return of the Jedi. Her voice and demeanor in the film are simply wrong and detract from what could've been a great character. Supreme Leader Snoke looks like something from an episode of Scooby-Doo and General Hux is maybe the most unnecessary character of the entire film. Neither Snoke, Ren, or Hux command the respect that Darth Vader or the Emperor did and because of that the First Order is a water-downed version of the Empire. 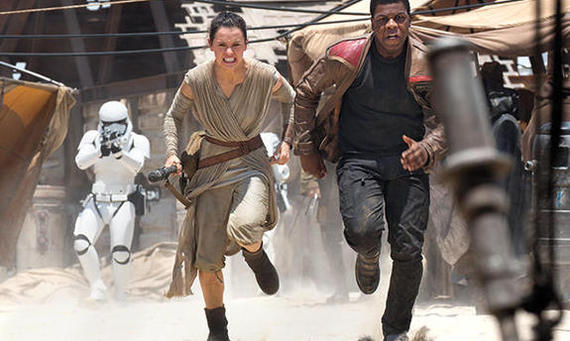 There are good parts to The Force Awakens, making it better than any of the prequels so many fans loathed. For one, there is no Jar Jar Binks. Rey and Finn are particularly strong and likable characters. They carry the film to a height that the First Order couldn't do on its own. BB-8 is a great character and the decision to give Chewbacca more of a "speaking" role adds to his lovability. The little interaction we have with C3PO is true to his smart, yet oblivious to the world character that make him a comforting presence to old Star Wars fans. The end of the film is less than inspiring and instead of leaving me wanting more makes me think there should've been more. Not another film more but more to the current film. The most telling part for me if The Force Awakens had succeeded in living up to the Star Wars legacy was if my two sons (nine and sixteen) not only liked the film but couldn't stop talking or dreaming about what could happen next. Neither one found the film to be anything other than disappointing. They weren't alone. As a lifelong Star Wars fan, I found The Force Awakens to be unfulfilling, uninspiring, and a poor retread of a nearly forty-year-old story.