Dec 26 (Reuters) - Starbucks Corp will use its ubiquitous coffee cups to tell U.S. lawmakers to come up with a deal to avoid going over the "fiscal cliff" and triggering automatic tax hikes and spending cuts.

Chief Executive Howard Schultz is urging workers in Starbucks' roughly 120 Washington-area shops to write "come together" on customers' cups on Thursday and Friday, as U.S. President Barack Obama and lawmakers return to work and attempt to revive fiscal cliff negotiations that collapsed before the Christmas holiday.

Starbucks' cup campaign aims to send a message to sharply divided politicians and serve as a rallying cry for the public in the days leading up to lawmakers' Jan. 1 deadline to deliver a plan to avert harsh across-the-board government spending reductions and tax increases that could send the United States back into recession.

The CEO said he has joined a growing list of high-powered business leaders, politicians and financial experts in endorsing the Campaign to Fix the Debt, (www.fixthedebt.org) a well-funded nonpartisan group that is leaning on lawmakers to put the United States' financial house in order.

Starbucks plans to amplify its "come together" message via new and old media, including Twitter and Facebook posts, coverage on AOL's local news websites and advertisements in The Washington Post and The New York Times.

"If (talks) do not progress, we will make this much bigger," Schultz said of the messaging campaign.

Schultz is no stranger to using the world's biggest coffee chain as a platform to advocate for more political cooperation in Washington.

During the debt ceiling debate in August 2011, he made a splash by calling for a boycott of political contributions to U.S. lawmakers until they struck a fair and bipartisan deal on the country's debt, revenue and spending.

"We are facing such dysfunction, irresponsibility and lack of leadership" less than two years after the debt ceiling crisis, Schultz said.

"There is something so wrong that we can be here again and not have the ability to put party aside for the betterment of the country," said Schultz. "We have the same language and rhetoric. Unfortunately we aren't learning much."

Editor's Note: This story was provided by the Reuters news service to The Huffington Post, which is owned by AOL, Inc. 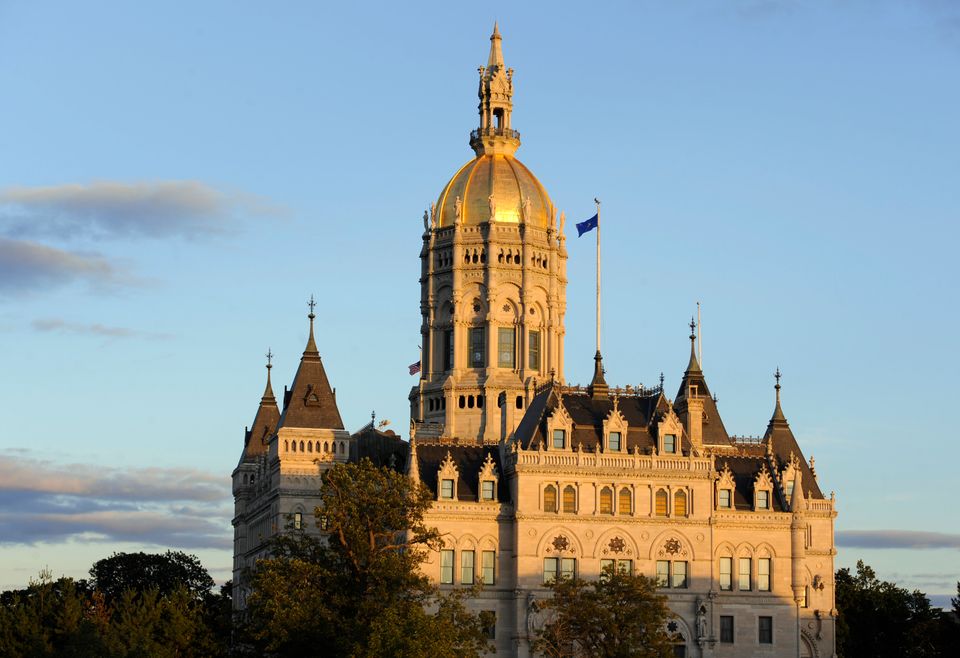 1 / 5
1. Connecticut
Average Tax Increase From Expiration Of Bush Tax Cuts In 2013: $5,783 (Source: Tax Foundation) <a href="http://www.forbes.com/pictures/edgl45ejjg/no-6-maryland/?utm_source=huffingtonpost.com&utm_medium=partner&utm_campaign=fiscal%2Bcliff%2Bstates&partner=huffpo">Click here for the rest of the states getting hit worst by the fiscal cilff</a>
AP