University of Washington PhD candidate Jim Davenport decided to find out. He posted the results of his inquiry on his data blog If We Assume Thursday, complete with a few beautiful graphics. The most striking was a map of the lower 48 states with all the stand-alone Starbucks locations plotted in green: 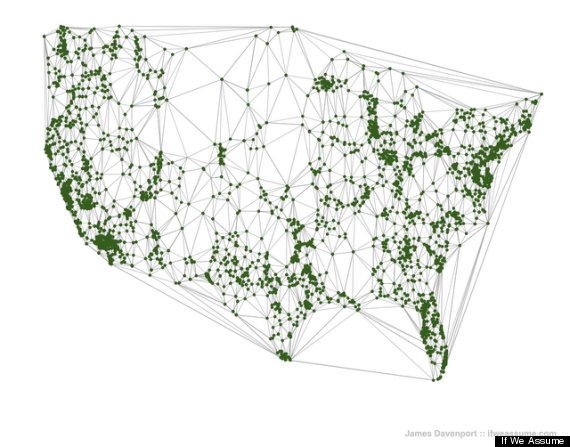 The map doesn't include locations that are within other businesses, like grocery stores, so it's not 100 percent complete. But Davenport discovered that it's impossible to get more than about 170 miles away from a standalone Starbucks location at any point in the U.S. That's not quite as crazy as McDonald's, which is never more than 115 miles away, but it's still insane.

Starbucks Map: You Can't Get More Than 170 Miles Away From A Location In U.S. (PHOTO)
World&#039;s Coolest Starbucks Stores 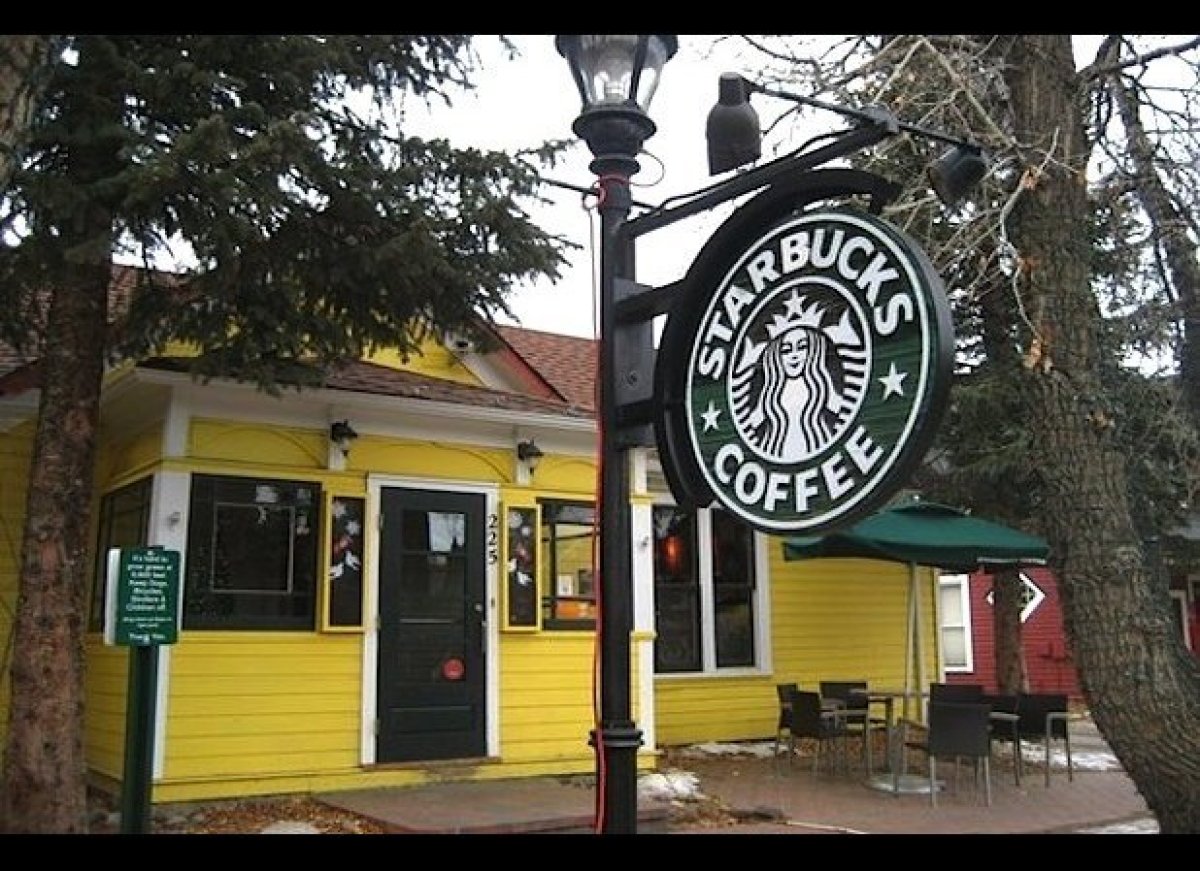