Circuit Judge Raymond Lohier wrote for a three-judge panel that Seattle-based Starbucks did not deserve an injunction to stop Charbucks sales, having failed to prove that consumers would be confused through a "blurring" of its brand.

Many retailers, especially those selling luxury or premium products, file trademark lawsuits against large and small rivals they believe are misusing their brands, potentially reducing profit and revenue and damaging their reputation.

A centerpiece of Starbucks' case had been a phone survey of 600 people by the pollster Warren Mitofsky, which found that "the number one association of the name 'Charbucks' in the minds of consumers is with the brand 'Starbucks.'"

But the 2nd Circuit said the survey was "fundamentally flawed" and drew its conclusions from how consumers thought of "Charbucks" in isolation, not its real-world context.

"Viewed in light of Starbucks' fame," Lohier wrote, "the fact that more survey participants did not think of 'Starbucks' upon hearing 'Charbucks' reinforces the district court's finding that the marks are only minimally similar."

Zack Hutson, a Starbucks spokesman, said, "We are respecting the court's decision."

Christopher Cole, a lawyer at Sheehan, Phinney, Bass & Green representing Black Bear, said in an interview, "This is a sound decision. It flows from the dramatic dissimilarity between how the different products actually appear in commerce and are seen by consumers."

Starbucks has grown since 1971 from a single store in Seattle's Pike Place Market into the world's largest coffee shop chain, with close to 18,000 stores in 60 countries and more than $14.8 billion of annual revenue.

Black Bear is based in Tuftonboro, New Hampshire. It created "Charbucks Blend" in 1997 and now sells dark-roast coffee as "Mister Charbucks" and "Mr. Charbucks."

The 2nd Circuit noted that one reason Black Bear used "Charbucks" was the public perception that Starbucks uses an unusually dark roast for its coffee.

PHOTO GALLERY
Famous Founders Who Got A Late Start: Inc.

'Charbucks' Not A Trademark Violation Despite Starbucks Appeal, Court Rules
Famous Founders Who Got A Late Start: Inc. 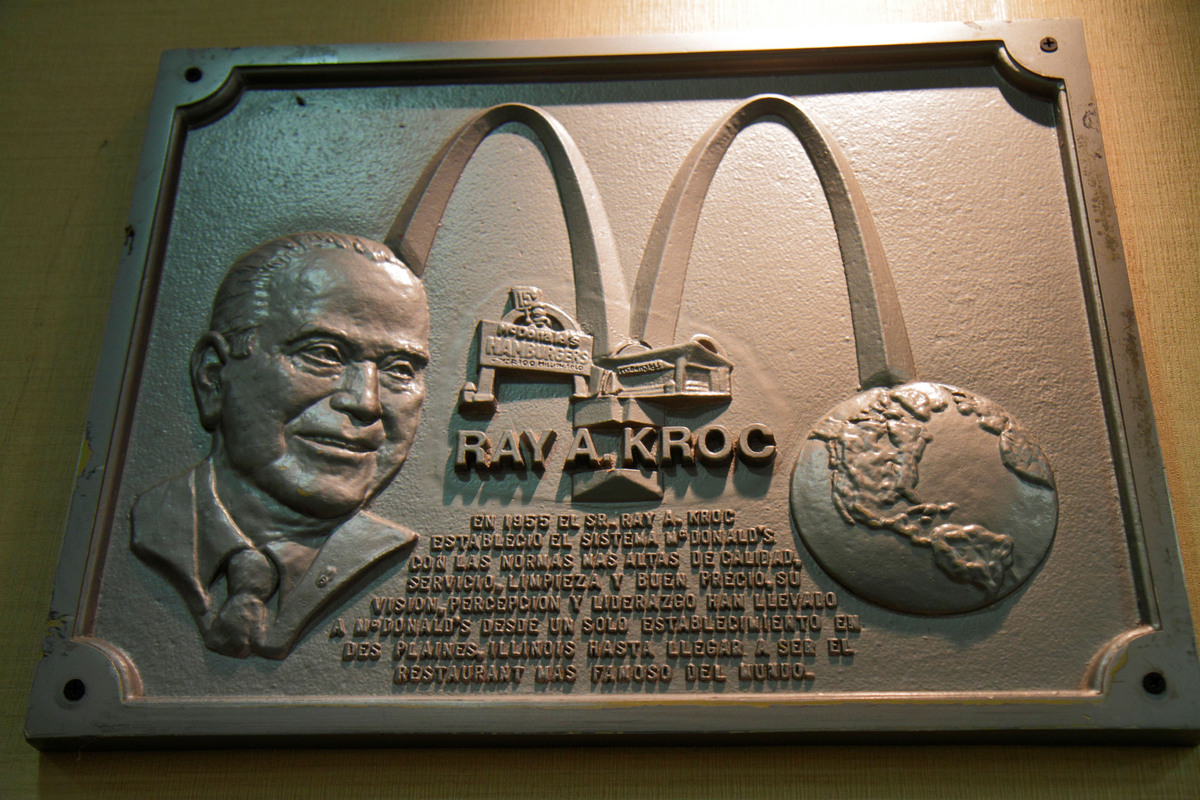 1 / 4
Ray Kroc, McDonald's
For a time, Raymond Kroc drove around the country selling milkshake machines. When the 52-year-old met Maurice and Richard McDonald, who ran a drive-in restaurant in San Bernadino, California Kroc was intrigued by their business. Whereas most companies bought a single machine, this family bought eight. Kroc persuaded the McDonalds to allow him to franchise their business. He wanted to create a brand, where repeat business was based on the name as opposed to one store's reputation. The franchises took off, but the plan was financially bankrupt. Eventually Kroc purchased the company from the family for $2.7 million. <a href="http://www.inc.com/ss/9-late-bloomer-entrepreneurs" target="_blank">Read more at Inc.com</a>
Alamy