In sweet celebration of the Frappuccino turning 20 years old, Starbucks unveiled six delicious new flavors nationwide on Monday: Caramel Cocoa Cluster, Cinnamon Roll, Cotton Candy, Cupcake, Lemon Bar and Red Velvet Cake. The first two new flavors are made with coffee, while the others are crème-based and don't contain coffee at all.

Take a look at the new Frapps and some of their nutritional information below, followed by our take on which ones to skip and which one tastes best. 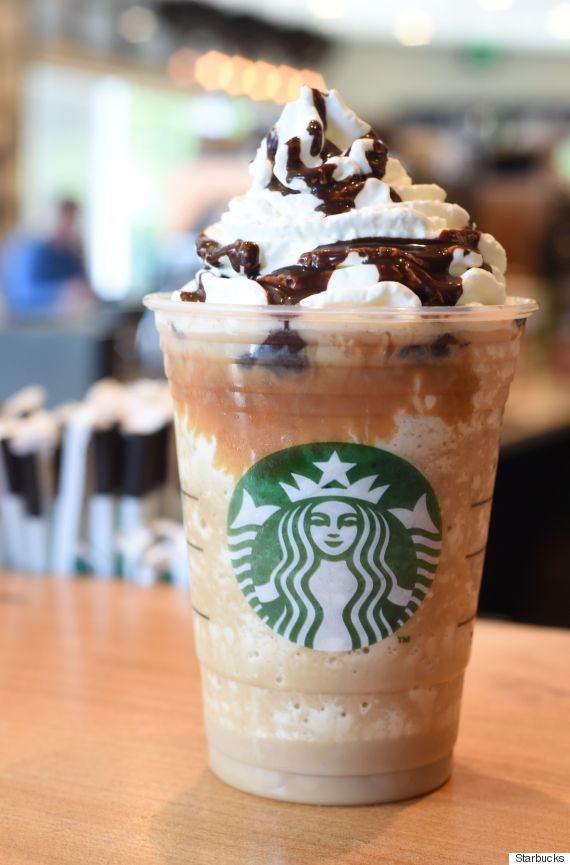 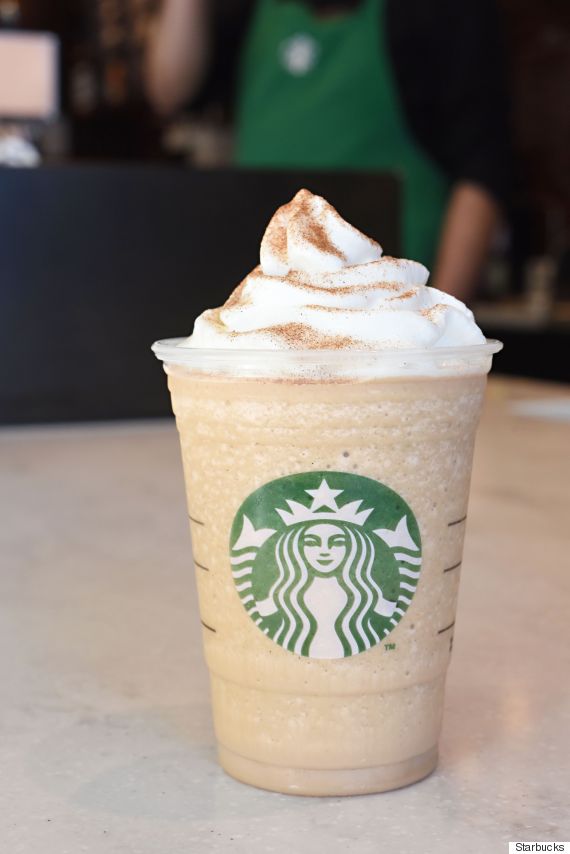 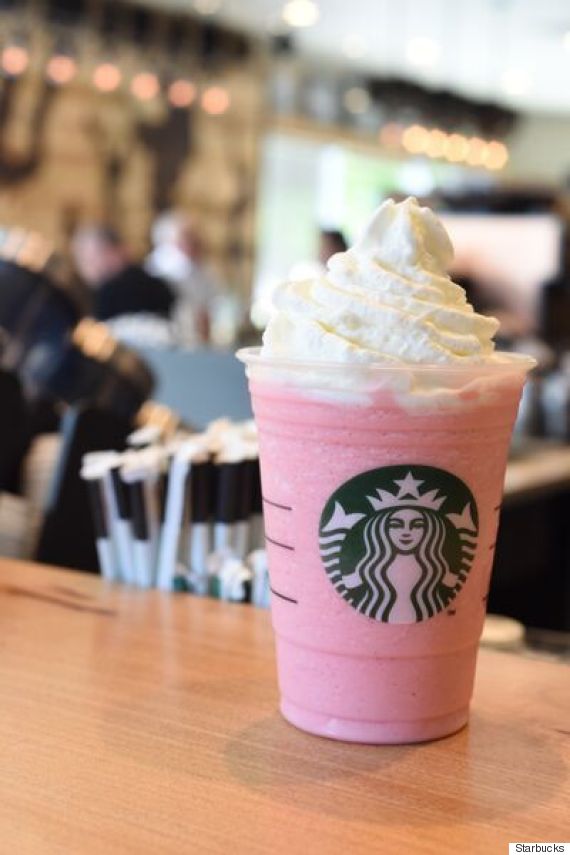 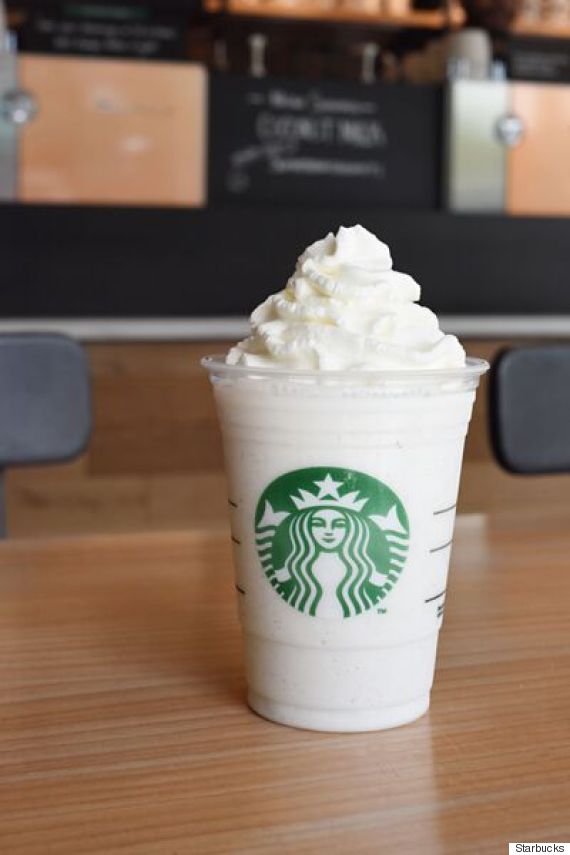 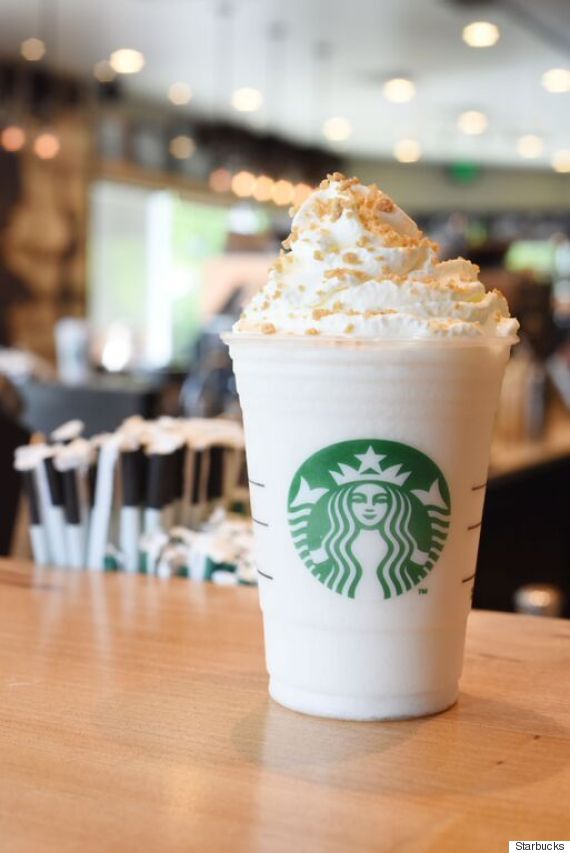 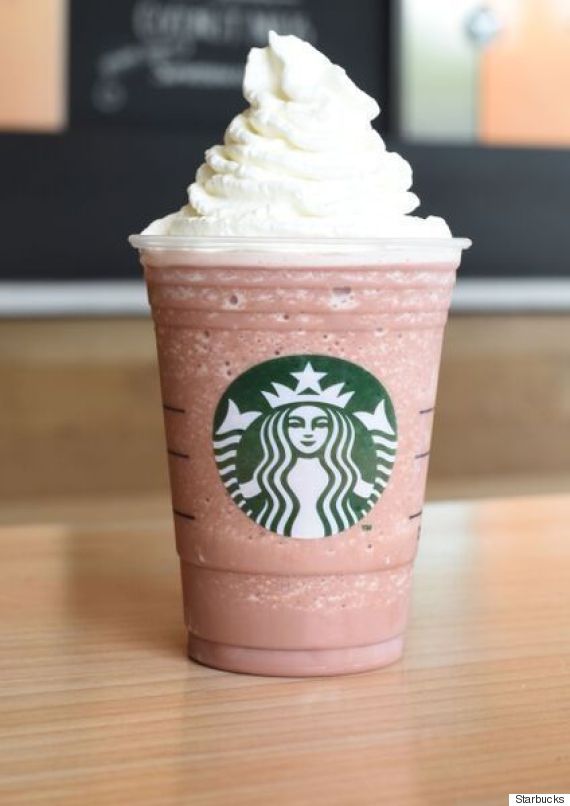 According to Starbucks, the flavors will be subjected to a "Frappuccino Flav-Off" (vote-off) from June 19 to June 30. Customers will be able to vote for their favorite new flavor on Frappuccino.com The winner of the "Flav-Off" will then be offered from July 3-6 for a special price.