There's been a rumor about, revived by Boing Boing today, that the Starbucks holiday cup that seems to feature a nutcracker might be a subtle hat-tip to the Guy Fawkes mask that's come to signify the Occupy Wall Street movement. And for sure, there is a shared artistic line between the Poirot 'stache, thin beard and Russian coloring of the two faces -- not to mention the cosmic harmony that would be reached if Starbucks threw in with a movement criticized for starring pseudo-counter-cultural liberal arts grads on its front lines (what else is a Starbucks barista?). Also, the nutcracker is winking.

To compare, here's the holiday cup: 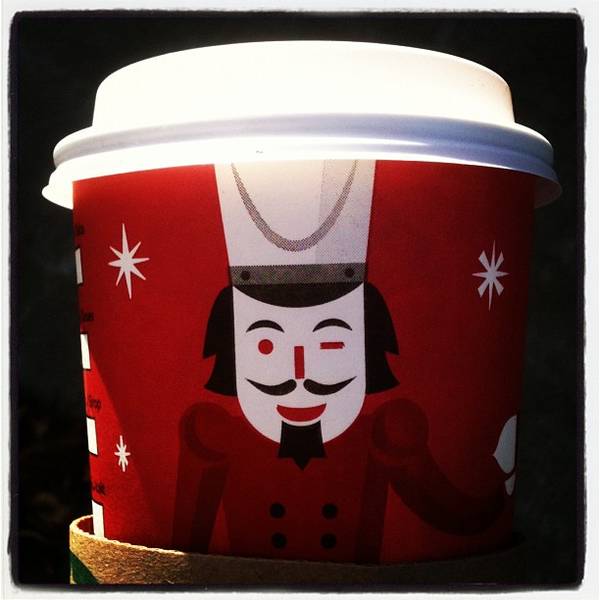 And here's the Guy Fawkes mask: 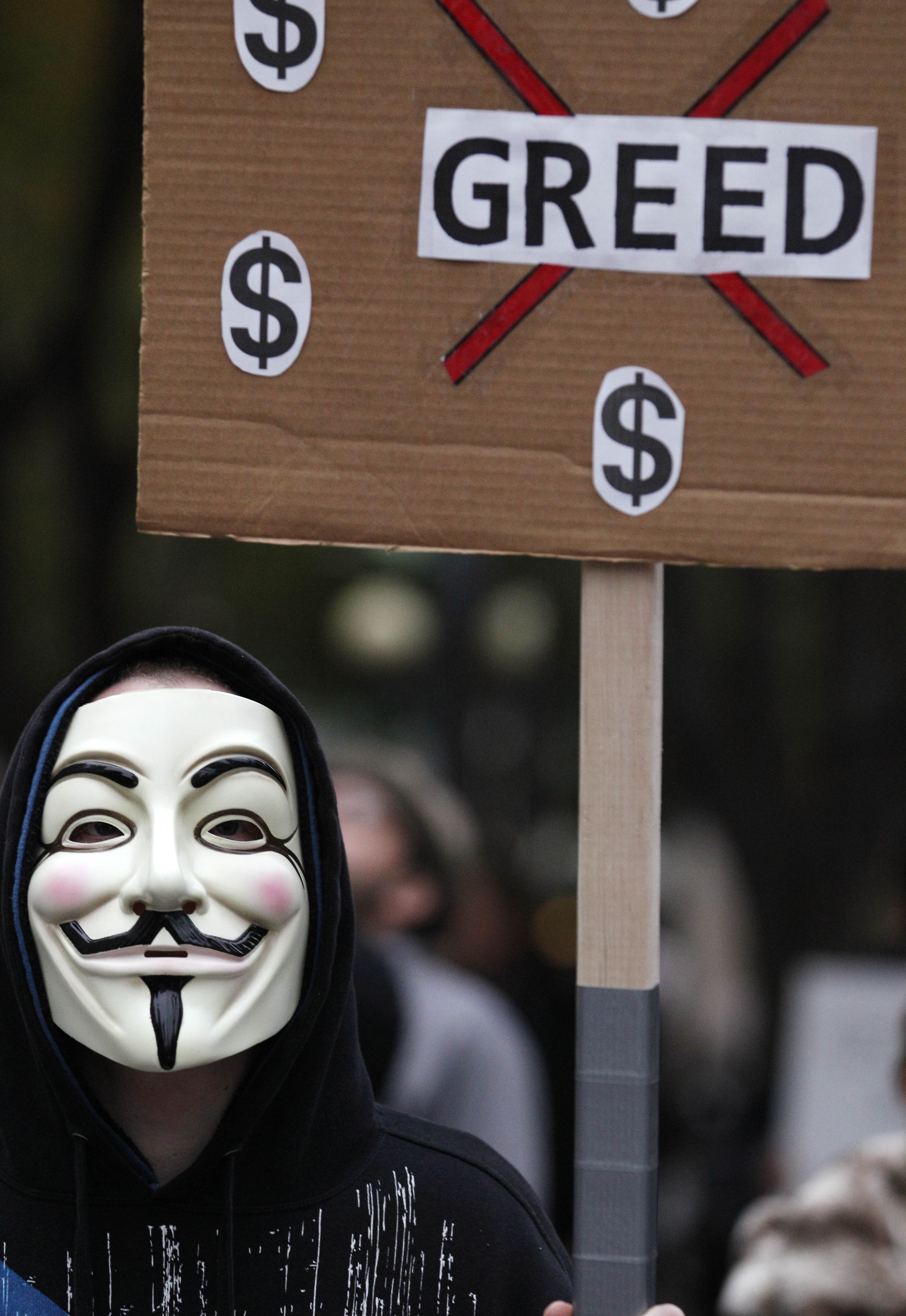 Curious, we called the grand high inquisitors in Seattle for ourselves, and can now report back that no. No, the multi-million dollar coffee company that sells small lattes for $2.75 is not in fact aligning itself with Occupy Wall Street. Here's what a Starbucks representative told The Huffington Post:

"Starbucks doesn't support the Occupy movement in any way. It's strictly a coincidence."

The rep however couldn't confirm what the image was for sure, saying only (twice, with increasing shakiness), "I believe it's just a nutcracker."

For all the conspiracy theorists out there, it may interest you to hear of the other holiday critters the rep told us will infest Starbucks imagery until the holidays are over: a snowman, two ice skaters, and a fox, or as you might have it, a Fawkes, question mark?