Starbucks is chasing after Starbarks, a local dog daycare center in Algonquin, Ill., alleging that the kennel’s name and logo are too similar to its own.

One month after opening Starbarks in March, the company’s owner, Andrea McCarthy-Grzybek, received a letter in the mail from the coffee giant asking her to change her business’ name, logo and website, the Northwest Herald reported.

David vs. Goliath battles frequently erupt over business names, the Chicago Sun Times noted. For example, the dog toy company Haute Diggity Dog fought in court with designer Louis Vuitton over its "Chewy Vuitton" line of products, and won. But a small sex shop called Victor’s Little Secret wasn’t as lucky. Lingerie retailer Victoria’s Secret managed to get a Supreme Court decision reversed in its favor, barring the shop from using a name that allegedly "tarnished" its brand.

McCarthy-Grzybek, for her part, reportedly weighed two courses of action after receiving Starbucks’ demand: lawyer up and battle the coffee company in court, or give in and make the changes. But the costs associated with either option threaten to sink the small business, McCarthy-Grzybek told the Herald.

“It’s a big, huge financial burden,” she said in an interview with the newspaper. “It’s not like I’m making any money. I’m paying for my property here.”

Zack Hutson, a spokesman for Starbucks, told HuffPost that the company evaluates such businesses on a case by case basis. “In the case of Starbarks in Algonquin,” Hutson said, “it’s the similarity of the logo and the name that prompted our actions.”

McCarthy-Grzybek told the Chicago Sun Times she has offered to change the green in her logo to yellow, and the stars to paws, but Starbucks wasn’t biting.

Hutson said Starbucks is keen on “resolving the issue amicably.” He pointed to a dog hotel located in Phoenix, Arizona that was using 'Starbarks' in its name and agreed to make changes without a lawsuit being filed. To inform customers of the changes, the kennel, now called Canine Village, posted a message on its former domain name, starbarksaz.com.

That message reads: “Due to a conflict with a very famous coffee company our previous name (which we cannot mention) had to be changed to Canine Village only.” 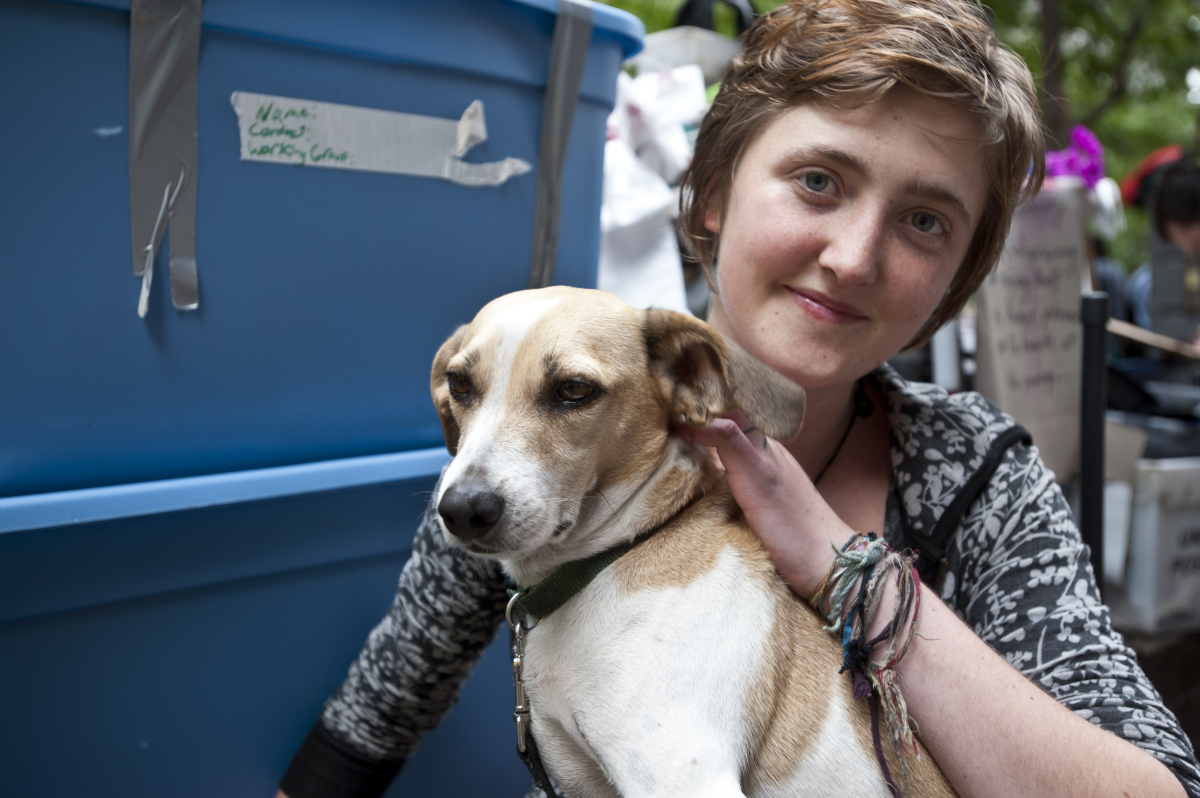