An Illinois woman is reportedly suing Starbucks for $5 million over the amount of ice it puts in customers' drinks.

Stacy Pincus accuses the coffee chain of packing almost half of their cold beverages with ice as a means to skimp on serving actual coffee to customers, according to the suit obtained by Courthouse News.

When it comes to ordering a 24-ounce “Venti” coffee, for example, Pincus claims a customer only receives 14 ounces of actual coffee, and ice takes up the remaining 10. The miffed customer further notes that hot Starbucks beverages typically cost less than cold ones, even though they contain more coffee because of the lack of ice.

Among the accusations hurled at the coffee conglomerate are fraud, negligent misrepresentation and unjust enrichment.

Pincus expresses her intent to represent everyone who ever purchased a cold drink from the coffee chain over the last 10 years.

A Starbucks spokesperson believes the suit is "without merit," however.

"Our customers understand and expect that ice is an essential component of any 'iced' beverage,” the spokesperson told The Huffington Post in an email, adding that the company would remake any beverage if a customer is unsatisfied.

This story has been updated to include a statement from Starbucks. 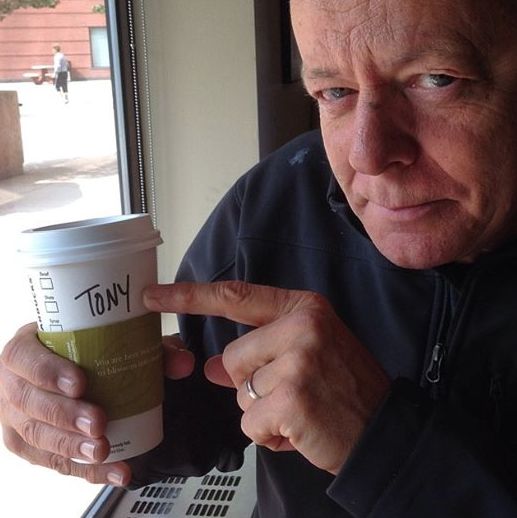