Days after a Florida man claimed a Starbucks barista refused him service because he’d supported President-elect Donald Trump, Trump lovers nationwide have launched a campaign to show Starbucks they won’t stand for that sort of discrimination.

Bizarrely, they’re showing their disdain by purchasing drinks at Starbucks.

The idea behind the #TrumpCup movement is for customers to tell Starbucks baristas their name is “Trump” so that employees are obligated to write the word on the cup and then shout out “Trump!” when the drink is ready.

CNN notes that the idea isn’t anything new, but the hashtag blew up on social media on Friday after Twitter user “Baked Alaska” posted instructions that went viral. He said to “take video” if the barista refuses to accept that your name is Trump.

1) Go to Starbucks & tell them your name is Trump

2) If they refuse take video

Some discerning social media users noted that it seemed odd to protest Starbucks by encouraging people to purchase drinks there.

@ItsTonyNow @bakedalaska this guy is going to show those libs at starbucks, by giving them his money

Others responded that the purpose wasn’t to boycott Starbucks, just to annoy workers who presumably don’t want to comply.

While it’s true that Starbucks CEO Howard Schultz expressed disappointment in Trump’s victory, it’s unclear why people are assuming every employee of a major national chain shares his views.

If you absolutely can’t restrain yourself from telling your barista that your name is “Trump,” at least tip well. 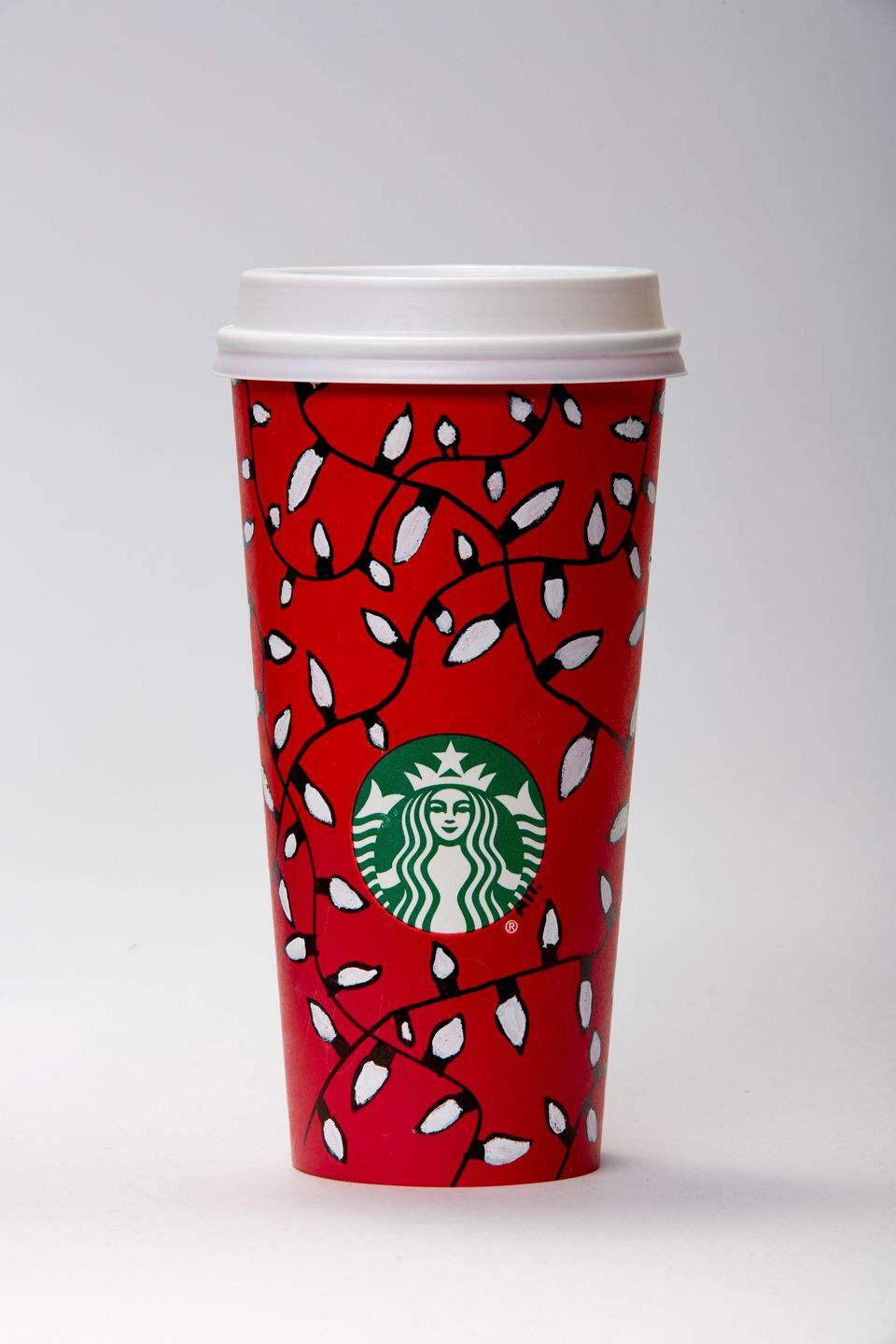