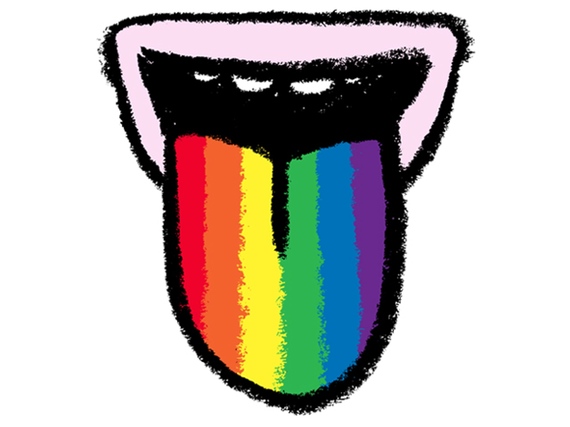 When I first scanned the program of over 160 films scheduled for the Ninth Annual Dallas International Film Festival, Do I Sound Gay? resonated in a particularly personal way. As the title suggests, the documentary examines the complicated relationship between gay men and their speaking voices, and specifically chronicles the attempt by director David Thorpe to discover his own true voice -- ideas that have informed my own writing extensively. As the festival program notes, "What began as a personal journey quickly became a larger examination of sexuality and identity." Do I Sound Gay? will be released by IFC Films on July 10th. 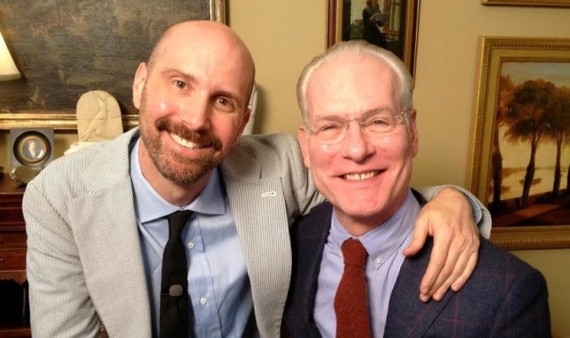 Do I Sound Gay? features interviews with Dan Savage, David Sedaris, Tim Gunn, Margaret Cho, Don Lemon and George Takei and explores the subject of authenticity and masculinity in a way that is both entertaining and insightful. And speaking of interviews and gay voices, I was so pleased to be given the opportunity to interview David Thorpe just a few minutes after attending the screening.