J-14, Teen Beat, Tiger Beat, BOP. If you were a pre-teen girl in the ‘90s, you probably recognize the names of these teeny bopper magazines. You also may have plastered your walls with their glossy pullouts, printed with uber-cheesy photos of teen idols (don't miss TresSugar’s extensive collection).

James Van Der Beek (a.k.a. Dawson Leery) has recently re-entered the world of television -- and the cultural zeitgeist -- on “Don’t Trust the B-- In Apt. 23.” And the best part is, he’s playing himself! During the first episode he brings a girl back to his apartment, only to have her start playing “I Don’t Want to Wait.” It was hard to watch without getting a serious pang of ‘90s nostalgia: Beanie Babies! Lisa Frank! The Macarena! It was also hard to watch without thinking about those other teen boys that captured the hearts (or at least infatuated) of young women everywhere during that decade. So here’s to you, JTT, BSB and everyone who wasn’t lucky enough to have an acronym. We wish you’d join Dawson and come back into the spotlight. (Important note: Justin Timberlake and Will Smith have only been left off of this list because they’re still superstars.)

Did we miss any of your pre-teen crushes? Let us know in the comments!

LOOK: 14 ‘90s Crushes We Wish Would Make A Comeback

PHOTO GALLERY
‘90s Teen Crushes We Wish Would Make A Comeback
Download
Calling all HuffPost superfans!
Sign up for membership to become a founding member and help shape HuffPost's next chapter
Join HuffPost 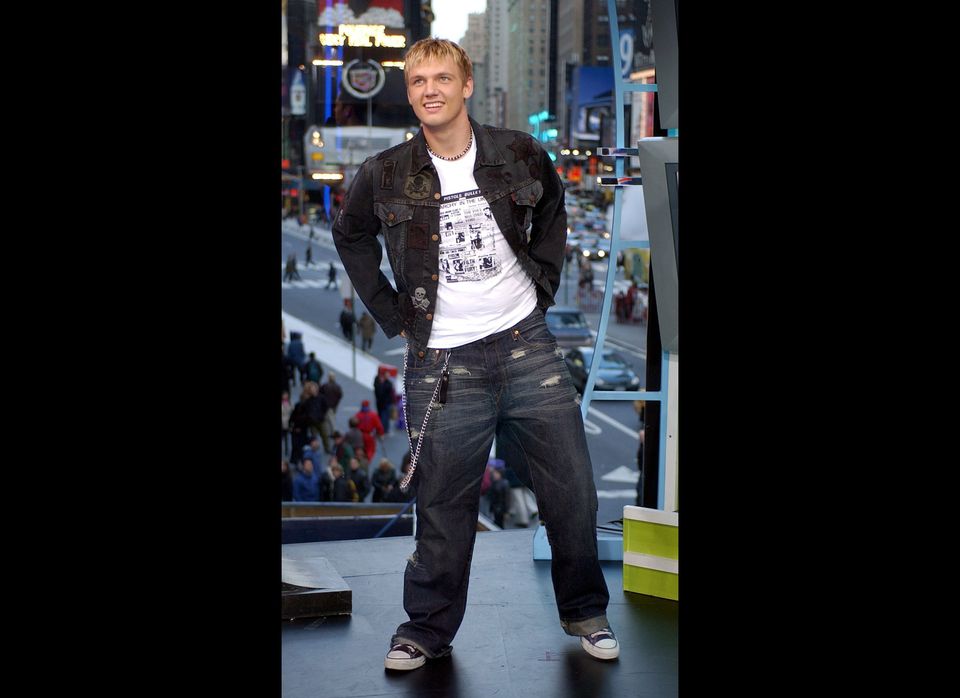 1 / 14
Nick Carter
Oh Nick Carter. You stole young girls' hearts across the nation with your baby face and bright blonde hair. You were also super hot on that enhanced single of "Backstreet's Back." Unfortunately for now 33-year-old Nick, his solo career didn't go so well. His second solo album reached #8 in Japan and in 2010 he was in a direct-to-video movie called <a href="http://en.wikipedia.org/wiki/Fast_Glass" target="_hplink">"Kill Speed"</a> with fellow '90s idol Andrew Keegan. However, it's a far cry from his glory days.
Getty