When Lorde became a pop sensation with her hit single "Royals" this summer, many were surprised to learn that the singer was just 16 years old, despite her mature appearance.

In fact, there are many stars we frequently forget are still very young. Browse our gallery below to see other celebs who are probably not as old as you think. 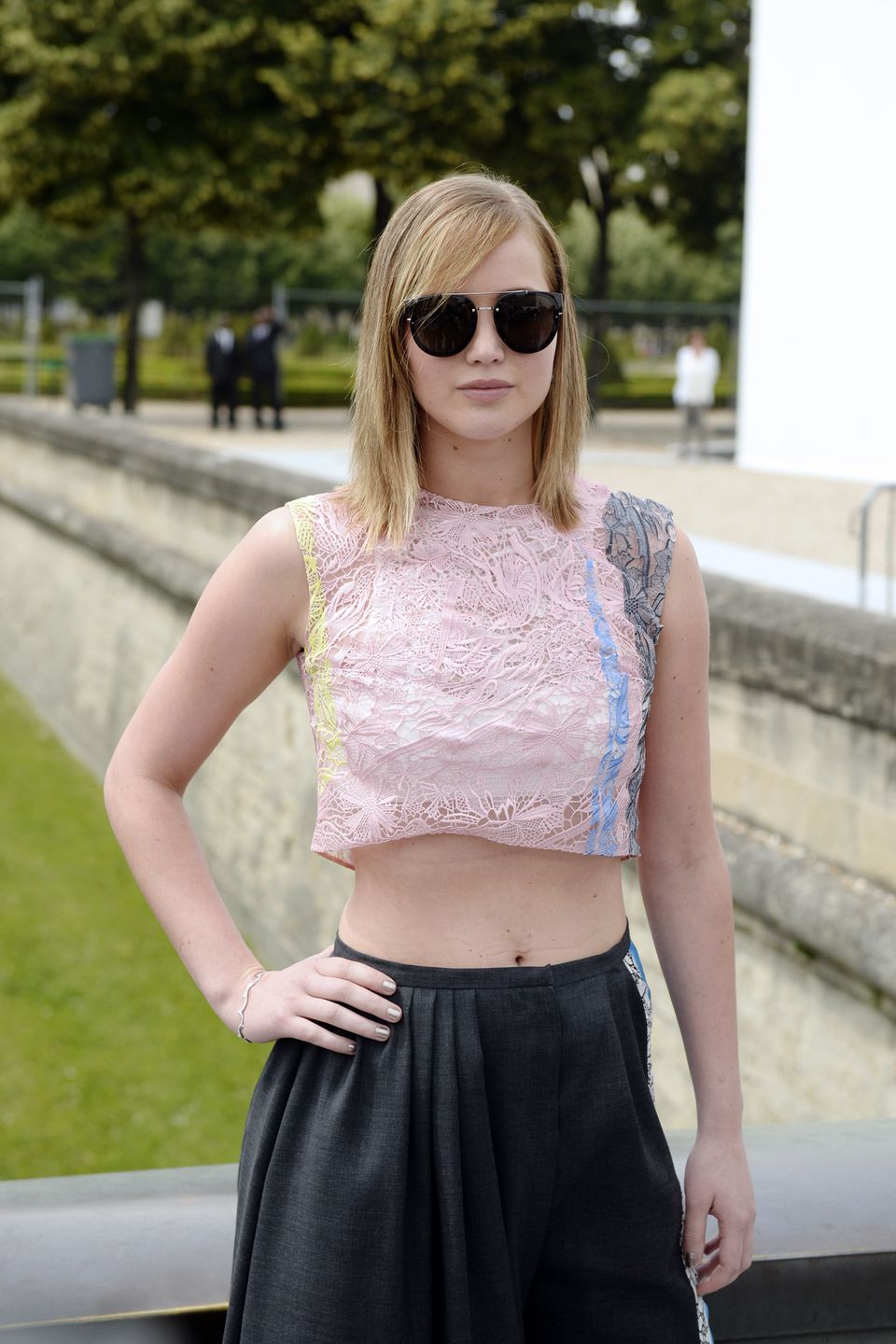