Those words have a surprising influence over just how well athletes perform in a race, according to new research published in the journal Frontiers in Psychology on Wednesday.

The longer an official waits between cueing athletes to "get ready" and firing a pistol as the signal to "go," the slower athletes may respond -- which would tack time on to their final performance, the study found.

"To be honest, we were quite surprised," Edwin Dalmaijer, a psychology fellow at the University of Oxford and lead author of the research, told The Huffington Post in an email. "The 'ready' cue arouses the athletes very briefly, spiking their alertness, but that effect will die out within a few seconds. The longer they have to wait after being cued to get ready, the slower athletes will be able to respond. So athletes that start after a long pause between 'ready' and the starting shot might well be at a disadvantage."

The researchers analyzed how various athletes responded to the starting pistol cue in the 2010 Winter Olympics' 500-meter speed skating events. They compared the length of the gap between the "ready" and the "go" alerts with performance times, measuring down to the millisecond.

Study co-author Beorn Nijenhuis, a neuroscience researcher at Utrecht University in the Netherlands and a former professional speed skater, said that could make the difference between first and fifth place in the context of elite speed skating.

The researchers concluded that a psychological phenomenon called the "alerting effect" played a key role in this link.

The alerting effect occurs in all of us when we're cued to expect something to happen, and our brains and bodies experience a burst of arousal. This enables us to respond faster when the expected thing occurs.

However, the researchers noted that a half-second interval is the optimal time one must wait before the effect wears off and we become less responsive.

"The alerting effect can explain quite a bit of the variance in race times," Dalmaijer said. "That's a statistical way of saying that random differences in the timing of the starting procedure have an impact on how well athletes perform."

The researchers said that there may be a way to make racing events more fair -- just use a computerized system to cue athletes at the starting line.

"A referee would only have to push a button to sound the ready cue, automatically followed by a fixed pause and the starting shot," Stefan Van der Stigchel, an associate professor at Utrecht University and a co-author of the research, said in a statement. "A fixed ready-start interval would, they say, be a fairer way to begin each race."

Under that method, the pause would always be of the same length -- one second, for example -- which would keep the alerting effect the same for every race, Dalmaijer said.

"It will also have the added advantage that the referee will have his hands and mind free to look out for athletes that make a false start," he said. "So it's a win-win!"

PHOTO GALLERY
Athletes Who Meditate To Up Their Game
Download
Calling all HuffPost superfans!
Sign up for membership to become a founding member and help shape HuffPost's next chapter
Join HuffPost 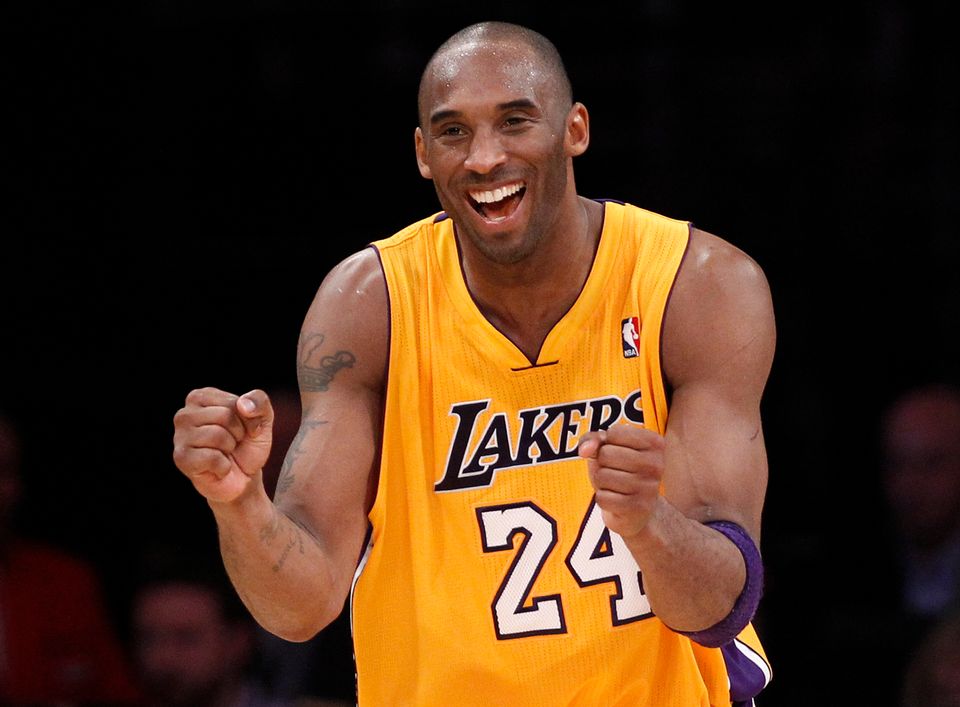