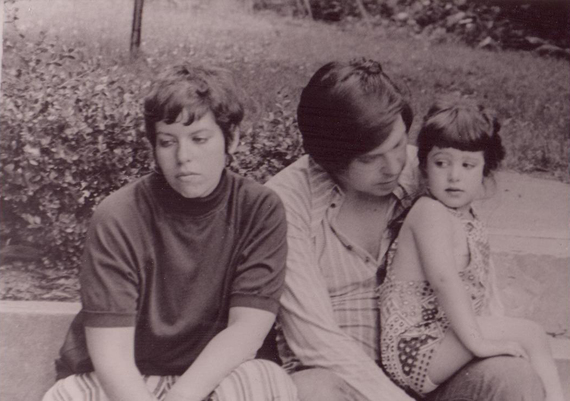 When I was product testing my children's book Ella's Tummy: A Story of Understand for All Ages -- in other words, having kids read it and tell me what they thought -- one very bright eight year old girl said she thought it was mean that I, as the author, called the main character fat. This was an interesting response, because the book is about fat bullying, and how it is not okay to do it.

However, instead of the standard message that calling someone fat is insulting because it's not something that should be pointed out, my book tells the story that calling someone fat as an insult is wrong, because it is not an insult. Children should not be harassing other children (no one should be harassing anyone) for a physical characteristic, period. Physical characteristics are not inherently good or bad. And whether a child is too fat or too thin, or too anything else, should not be a matter of public judgement. Period.

For a host of reasons, attaching a negative connotation to the word fat is dangerous. In the book, I allude to body image issues, and how being teased using the word fat leads to the beginning of body hatred, and eating disorders. How hostility and anger is passed along and causes a ripple effect -- the boy calling the girl fat has been called fat himself, as well as stupid, and other things he finds hurtful -- and he in turn lashes out in anger using the same weapons. And finally, I bring up confusion about self-worth, and cultural mixed messages. How does the word fat in one context mean something bad, and in another something good, and which should be believed? The negative can have a great deal of power because we sometimes hold on to our bad feelings, whereas our good feelings may be more fleeting. That of course, can lead to depression and all sorts of problems that are never productive or help us reach our goals, whatever they may be. 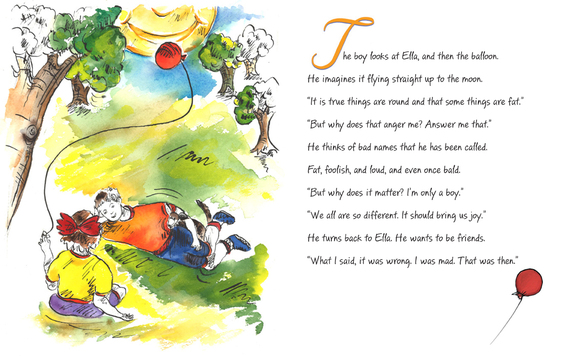 Research is very clear. Body shaming does not lead to better health or weight loss. In fact, it does the opposite. Though there is a popular school of thought that feeling bad about oneself is a motivator, that is simply not proved out by the scientific evidence. Regardless, it is no child's job to be assessing the pros and cons of another child's body, which is exactly what teasing or bullying is, whether the children realize it or not, or whether the adults realize it or not. Certainly weight bullying is not limited to children; in fact it is socially acceptable among adults, which only exacerbates the problem.

So even though the bright eight year old girl understands that teasing or bullying by calling someone fat is wrong, she doesn't understand the nuance that using the word neutrally helps to take the sting out of it. Any why would she? When a young child points out that a fat person is fat, as a matter of fact, they are told it is rude. Learning, even before they have the capacity for that kind of independent judgement, that fat is bad -- not people come in different shapes and sizes. In fact, the young child only notices fat because they have received messages about the negativity of fat. You rarely hear a young child comment on a person's thinness. And if a child were to do that, the correct response is also that people come in different shapes and sizes. Because when they get old enough to point out differences cruelly, judgments of physical characteristics can be weapons of mass destruction.