Much has been made of the lack of female founders in the tech space. With that comes the need to encourage the next generation of innovators to aspire to start their own companies.

While my mother was raising me, she launched her company, giving me a role model and mentor that certainly inspired my own path to start VentureFuel.

In celebration of Women's History Month, I wanted to shine the light on the elite women founders in the ad tech ecosystem that have shattered glass ceilings, reimagined whole industries, and created entirely new verticals. Here are 5 extraordinary female founders that history will write about next and their advice on starting a business. 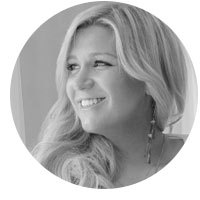 Stephanie founded StyleHaul in 2011 - a network where brands, creators, and the stylish unite - and quickly grew it into the leading global style community with over 500 million subscribers and 6,500 content creators in 86 countries. In 2014, StyleHaul was acquired by RTL Group for an overall valuation north of $200M. Working with marquee brands like L'Oreal and Maybelline, StyleHaul is redefining branded content via multi-platform marketing programs for millennial women. 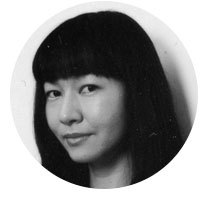 In 2012, Tania started Shareablee, a marketing analytics SaaS company that measures how consumers interact with brands across the broadest set of channels from Facebook to YouTube to Twitter and more. Informed by billions of data points from interactions between 1BN+ consumers and brands, the company provides actionable insights such as competitive benchmarking and improving ROI of marketing investments. Today, Shareablee serves over 200 brand marketers and publishers from ESPN to Johnson & Johnson and is comScore's social analytics partner servicing customers in over 15 countries. 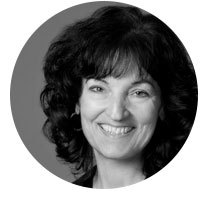 In 2013, Julie began work to create Burbio.com, a calendar platform that streams school, community, and non-profit schedules all in one place. The platform allows residents to track important hyper-local information and sync to their digital calendar and, after testing it in the NY-area in 2015, Burbio has rapidly expanded to over 51 towns in the past 6 months. 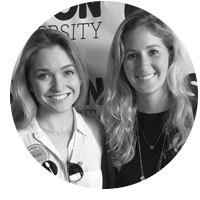 Spoon University launched at Northwestern University in the fall of 2012, while Sarah and Mackenzie were still undergraduates. The duo has built Spoon into the everyday resource for millions of millennials globally, empowering a network of over 5,000 contributors at 130+ college campus to write, photograph, create videos, and host events about food. After graduating from TechStars in 2015, the two founders raised a $2M seed round to continue the explosive growth of the company.

Sarah's advice:
Mackenzie's advice:
The tech and advertising worlds are evolving so quickly that the best ideas and the smartest minds are what prevail, rather than stereotypes and misconceptions of yesteryear. The time is ripe for the next generation of female founders to ascend and take their seat at the top of the mountain alongside the amazing women included here. The trail has been blazed, and it will be thrilling to see which up-and-comers will make history next.

Fred Schonenberg is the Founder of VentureFuel, Inc., which provides national advertising sales representation for new technology and emerging media companies by presenting them to Fortune 500 advertisers and their agencies.