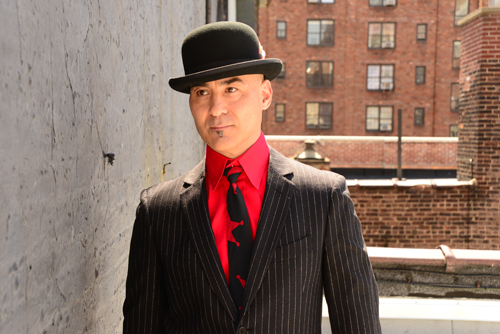 When, at age 50, you finally realize life is too short, what then? I found myself in that moment of epiphany three years ago when my father passed away. There I was, staring the "life is short" mantra square in the face ... with more than half of my life in the rear view mirror.

Where had the time gone? And what had I done with my time? Sure, I had always embraced the challenges I thought were important in life. I established a successful career; I found love (or love found me). I sought and enjoyed adventure and good health.

But one of my lifelong passions was creating music. I grew up listening to the latest bands, working in record stores, going to concerts and playing guitar. I was never the greatest musician but I felt I had the creativity to properly emote my message. As I was listening to contemporary music, I couldn't find anything that spoke to me, or men like me and their experiences in their later years.

I consider myself an avid new music fan, but find most of today's lyrics very youth centric. How is some young band going to sing about divorce, their parents being ill and dying, dating younger women or the frustrations of getting older? It was the quest for this answer that reignited my passion for making my own music juxtaposed to my father's death. Indeed, it was my therapy and the beginning of a journey.

Reliving the experiences that have guided me into my 50s has made me who I am. And the catharsis of writing about my life has driven me to realize and pursue what I've always dreamed of: being a recording and performing musician who creates original music. This was therapy for me personally.

But starting a band isn't an easy task. And starting a band at 50 -- as a nobody in New York City -- is nearly implausible. As fate would have it, I was persuaded to sing at an open mic night. And borrowing a guitar that was tuned down, I stepped onstage for the first time and found my own unique "voice." By finding my voice I was able to finally start to imagine the songs I've written, the way I heard them in my head.

If finding my voice was raising the proverbial ship's sail, I still needed mates who would stand, create and perform with me. I recruited a drummer Paul Triff, a friend and experienced musician I've played with in the past. And then, reluctantly, went to the only other place where I knew I could find a bassist: Craigslist.

My promise was clear: a man band with no drama. I was lucky enough to find Paul Dugan, an experienced upright bassist, who had been playing for years in NYC with such notables as Patti Smith. They were generous with their time and talents. And interestingly enough, now everyone in the band was named Paul. In fact, Paul was also my father's name. Coincidence?

This was a journey for the young at heart. And with these mates in tow, I had found others with life experiences and goals similar to my own: to create original music, unique and compelling , for ourselves first; and second, for anyone who'd listen.

All over 50, we still had a lot to say musically and "Ten Ton Man" (we were originally called Rocco's Midlife Crisis, but went with a more metaphorical name ) was our vehicle to express ourselves. Today, we take the stage alongside those 20-30 something shoegazers and with our life lessons and experiences, give them a full dose of what's coming down the pipeline of life. 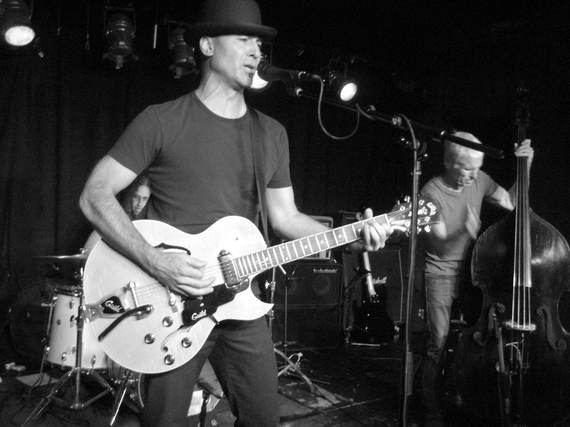 This journey onstage has even manifested into a dream come true with the release of Ten Ton Man's first album -- all inspired my by father's passing. You see, in the time when I cared for my father, his dying rearranged my priorities. And the mourning process was a revelation and a rebirth for me.

Today, I'm left humbled that the music I've recorded has exceeded all my expectations. Not only has it been a catharsis for me, I've witnessed the music ignite a passion in and among music loving crowds, wherever we play. As I rediscover myself in my 50s, my hope is to continually share my journey as an emotional hollow in song for other souls to relate.

Dare, venture out, reinvent, do what you always wanted to regardless of success or failure or your age, young or old. You will never know one without the other. I plan on singing this song all my life. 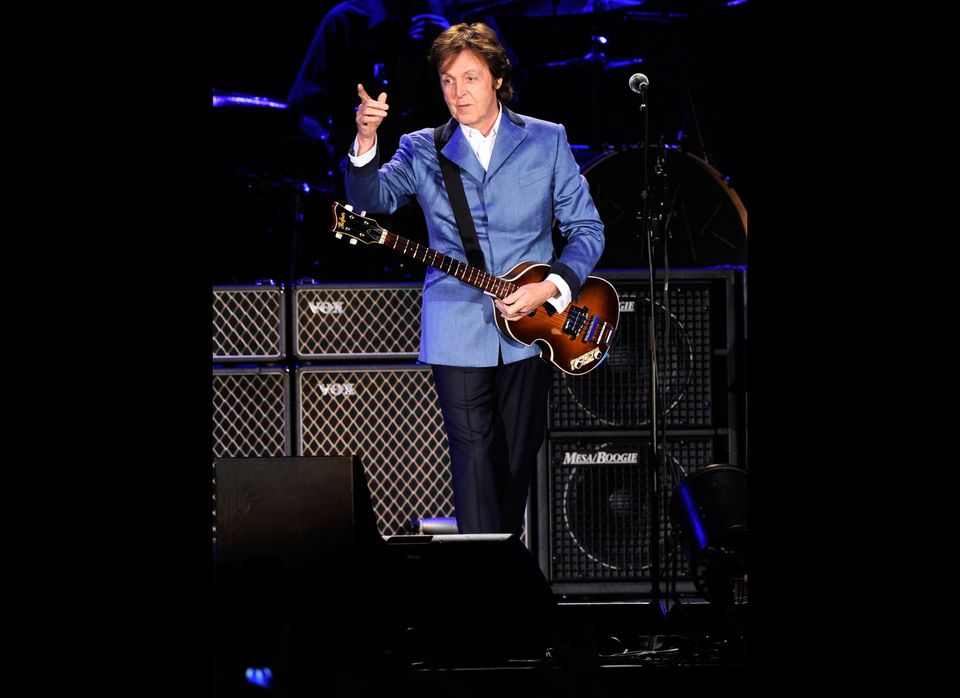