Despite fears that the money sloshing through Silicon Valley startups has led to silly -- and unsustainable -- valuations, the dirty word at a recent gathering of tech entrepreneurs wasn’t “bubble,” but “clone.”

At a Founders Forum event on Thursday that brought together members of the digerati, including LinkedIn co-founder Reid Hoffman and AOL co-founder Steve Case, the topic of conversation repeatedly returned to the proliferation of copycat companies that entrepreneurs say have become the scourge of the startup scene.

New web companies are being cloned earlier in their lifecycle and more quickly than ever before, founders and investors complained. They noted that startups often duplicate a site’s design, terms of service, text and code to produce a replica that is virtually indistinguishable from the original. Such practices are “unconscionable” and “unethical,” Hoffman said at the forum.

“What is worrying from an innovation and entrepreneurship point of view is cloners seem to be going after younger and younger companies and also have been able to attract a huge amount of capital,” Hjalmar Winbladh, founder and CEO of Wrapp, a social gift card service, told The Huffington Post. “They have more resources and can steal the technology, text, everything from a small startup and deploy that on a massive scale before the small innovator has the muscles to fight back.”

Imitators include Pinspire, a Pinterest twin; Bamarang, a “rip-off" of shopping site Fab.com; and Plinga, a social gaming company based on Zynga. All three were launched by Berlin-based incubator Rocket Internet, a notorious “clone factory” run by brothers Oliver, Marc and Alexander Samwer.

Given the ease and speed at which digital properties can be created, new ventures can be cloned overnight -- literally.

One media executive recounted learning about the launch of photo-sharing app Color just before boarding a flight to Shanghai, where he was to meet with Chinese entrepreneurs. The following morning, the second entrepreneur who pitched him presented a complete Color clone.

The people behind these simulacra startups frequently hope to gain share in a local market, then sell their company to the firm whose concept they cribbed. This strategy has paid off in the past: Groupon purchased its German clone Citydeal, a brainchild of the Samwer brothers, in 2010.

Copycats may also resort to “blackmail” tactics, noted Winbladh, who said that the individuals who cloned his company offered to shut down their site in exchange for equity in his startup. Winbladh refused their offer.

Neil Blumnethal, co-founder of Warby Parker, an e-commerce site for eyewear, called on Founders Forum attendees to unite in stonewalling creators of rip-off websites and withholding funding from companies that replicate other founders’ creations.

"We have also been the victim of copycats so we're ready to support an initiative [to limit clones] and would encourage people to not support these people as part of our community,” Blumenthal said. “There are investors in the room here that support clones of us and it's disturbing they were able to get in this audience."

Another attendee took a more optimistic stance, expressing hope that the Samwer brothers’ ventures, albeit problematic, might help foster a startup community in Europe by training entrepreneurs who might eventually leave to pursue original ideas. The Samwer exodus already seems to have started: As Wired's Matt Cowan reported in March, more than two dozen employees have left Rocket Internet to launch their own incubator. 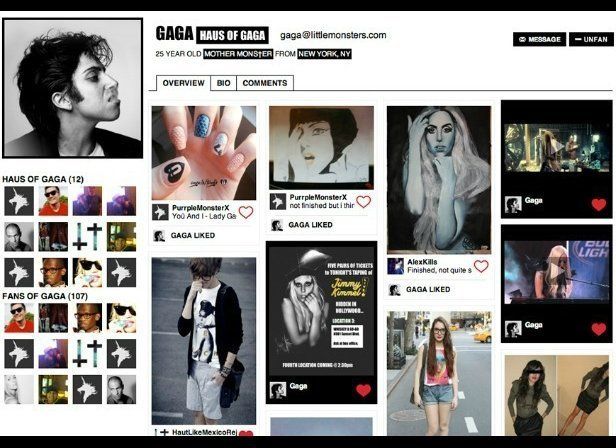