Part 2 of the "Vanderpump Rules" reunion is shaping up to be drama-filled.

TMZ reported that the conversation would turn to Stassi Schroeder's alleged sex tape during the second part of the reunion show, set to air Monday night on Bravo. Apparently Schroeder made the recording a few years ago and accused Scheana Shay of playing a part in sending the video to media outlets.

During the show, Schroeder said her problems with Shay root back to Shay seeing the video and telling people about it. Shay denied ever having a copy.

“It’s obviously out there," Lisa Vanderpump told RumorFix. "I tried to do everything I could to protect her. I hope she can move past it.” Adding: “This may explain the attitude Stassi’s had for the cast, although they were very loyal to her.”

This might be the end of the road for the 26-year-old on the Bravo show.

"Would I be surprised if she left? No," Andy Cohen said during an episode of "Ask Andy." "Things did not go smoothly during the reunion taping. I think she was kind of done."

Schroeder has been on "Vanderpump Rules" since it premiered in 2013. At the end of Season 2, she moved to New York to be with her boyfriend, radio host Patrick Meagher, but headed back to LA for Season 3. She appeared less frequently in the latest season than in the first two, and had ongoing issues with multiple cast members.

In December, Fox News Radio asked about rumors of Schroeder possibly getting her own spin-off show.

"Not that I'm aware of," the fashion blogger said. "I love filming. I love working for Bravo, I think it's a great network. I have a blast doing it. I would love to do something else, you know, so who knows?"

This story has been updated with new information. 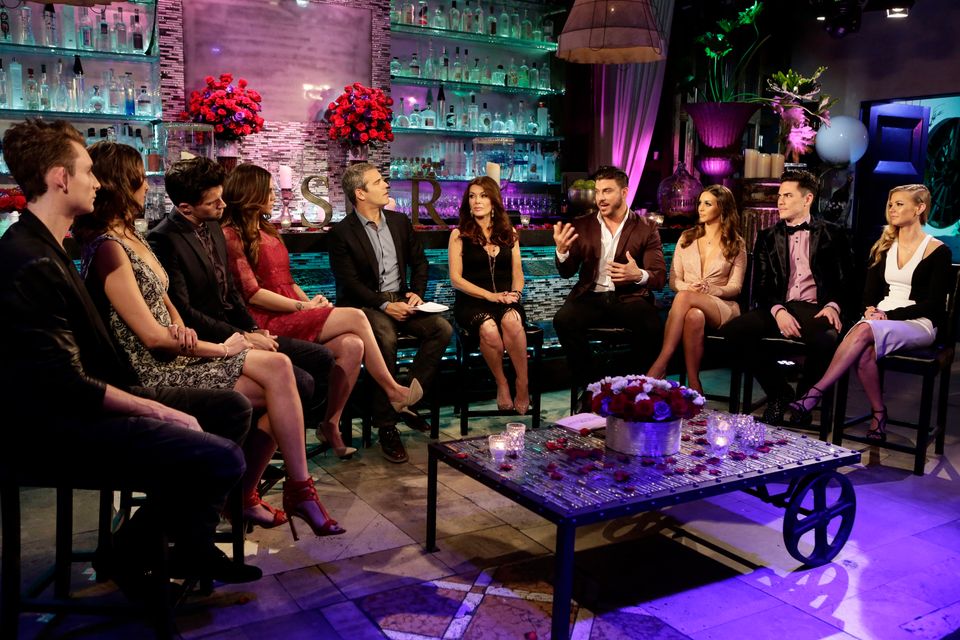