For many Americans, retirement is coming later and later in life. According to recent Gallup polls, 37 percent of Americans currently working plan to keep going after they turn 65, up from 14 percent in 1995.

That fateful day when we finally hang up our briefcases can seem ages away, but not so for those who have taken steps to speed up the process. We’ve all heard about people retiring years before the traditional age of 65, but how exactly did they do it? It’s not through lucky Powerball tickets or surprise inheritances -- which means there’s a way for you to get there, too.

We’ve teamed up with State Farm® to present the key points you should consider if you’re hoping to be the first among your friends to trade in your 9-to-5 for a Brazilian beach. Because when the day comes for you to dig into that farewell cake from your co-workers down in marketing, the difference between having it and enjoying it, too, depends a lot on where you stand financially.

Watch Out For Lifestyle Creep 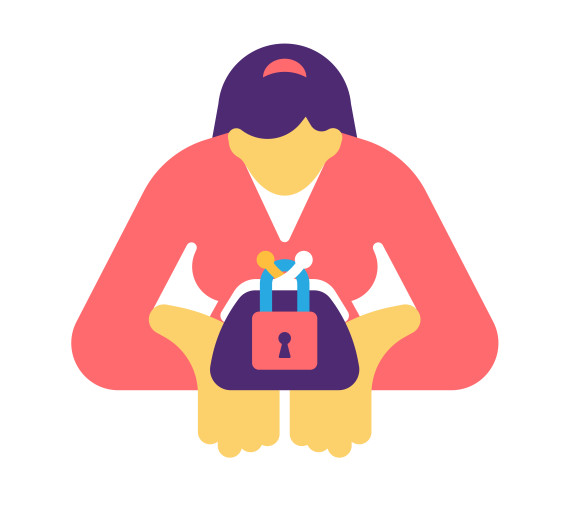 You’re doing pretty well in your career, so you can afford to upgrade to the latest smartphone or hire a cleaning service, right? Not so fast, says Michael Kitces, a partner at Pinnacle Group, a wealth management firm. You’re falling victim to what he calls “lifestyle creep,” where before you know it, you’ve permanently altered your spending habits to accommodate pricier expenses.

This mindset can spell trouble for your early retirement plans if you rely on salary raises and bonuses to make up the difference like they did earlier in your career. As we age, “Income increases start to slow down and it gets harder and harder to make up the gap,” Kitces says.

So throw out the 80/20 rule: if you get used to living on less now -- say, by eating fewer meals out and trading in the car for public transportation -- you could significantly extend the life of your nest egg. “Never adding it into your lifestyle is exponentially easier than having it and giving it up,” Kitces says.

In a basic retirement plan, the tried-and-true 4 percent rule states that a 65-year-old retiree with $1 million split evenly amongst investments should expect to draw roughly $40,000 per year, adjusting for inflation after the first year, and to be covered until she turns 95. But due in part to record-low interest rates, that 4 percent figure may not be as solid as it used to be.

If you’re looking to turn in your punch card before turning 65, your target net worth at the time of retirement will need to account for those extra years and a low interest rate environment. So if you want to retire at 60 and your retirement budget is $40,000 per year, you’ll need an additional $200,000 (adjust for inflation!) squirreled away to make it last.

And don’t forget about other essential expenditures like health care, usually provided by an employer or a government program like Medicare, which doesn’t kick in until age 65. 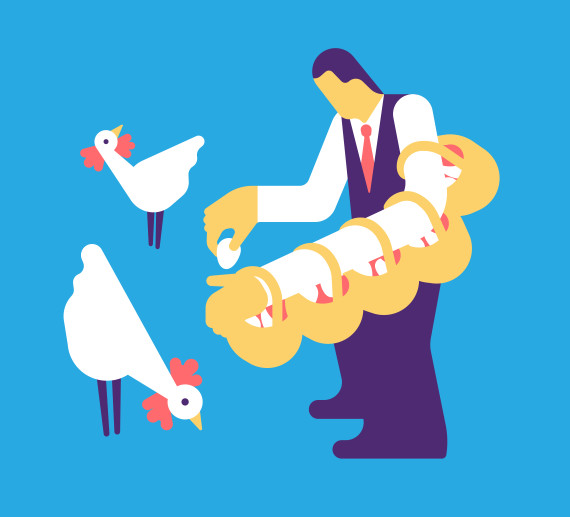 If you’re fresh out of college, it’s especially important to start contributing to a 401(k) now; thanks to compound interest, $5,000 invested annually in balanced funds starting at age 25 could swell to $1 million by the time you reach 65. To stay on the typical retirement schedule, people also take advantage of matching employer contributions, giving the upward trajectory an extra boost.

But to go beyond the on-schedule playbook, consider changing the composition of your portfolio to include more aggressive investments. This strategy could pay off big, taking years off your projected retirement date. Understand that the pendulum swings in both directions, though. “If you get a bear market at the wrong time, you may have to abandon that early retirement,” cautions Kitces.

Just be mindful that if you tap into these funds early, particularly before age 59 ½, you’ll lose out on the final, most profitable years of compound interest and could be hit with costly fees. However, if you take that into account and plan accordingly, you can avoid these potential hurdles on your way to retiring well before your 65th birthday.

Pay Down Your Debt 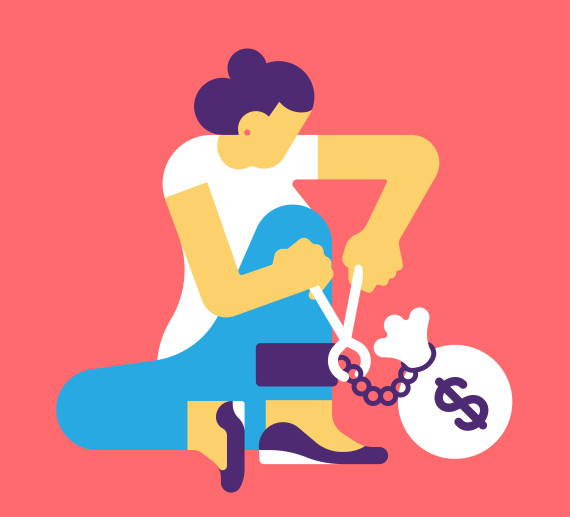 It’s time to make your net worth -- the difference of all your assets minus your debts -- shine by erasing your IOUs. The sooner you get rid of these long-term drags on your wealth, the better your chances at an early retirement.

Start by first resolving outstanding credit card balances. Make it a habit to pay off the bills in full every month. It requires budgetary discipline – only 35 percent of American card users settle up their entire tab monthly – but the benefits are significant, considering the painfully high interest rates you’re bound to incur if you don’t. Student loan debt, on the other hand, doesn’t necessarily need to be tackled right this minute. The payment periods and interest rates are generally more favorable, and you can’t beat the fact that the interest is tax-deductible.

Work Part-Time After You Retire 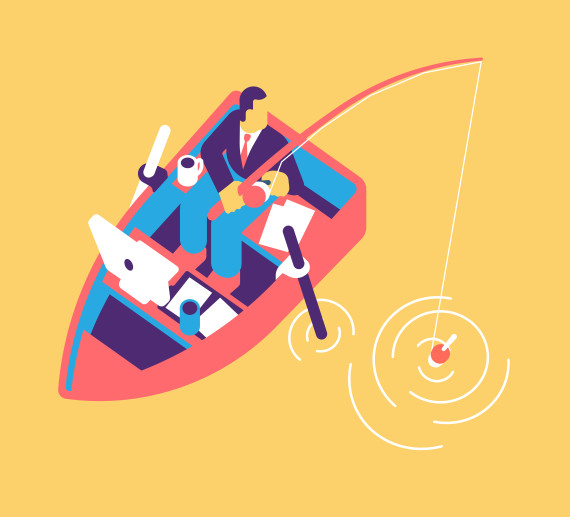 Though it may seem counterintuitive – aren’t you retiring so that you’ll never have to set foot in an office again? – consider whether you might go a bit stir-crazy in 30-plus years of endless summer. Part-time work can give you the best of both worlds, allowing you to dive into hobbies like writing or traveling while keeping your mind engaged and your bank account happy. Check out sites like Encore.org or look into consultancy opportunities that can pay well for the experience you’ve cultivated.

Just be prepared to live the lifestyle afforded by the income off your retirement savings alone. “It’s challenging to count on [part-time employment] in your retirement plan, particularly in your later years,” says Kitces. “If you’re counting on it and you have a change of health, it doesn’t work.”

Remember, The Goal Is Financial Independence

Wade Pfau, professor of retirement income at the American College of Financial Services, encourages those who are hoping to retire early to think of it more in terms of gaining financial independence.

“[Financial independence] gives you the freedom to do whatever you want,” Pfau says. “Retirement doesn’t necessarily mean you have to stop doing any kind of work; you can change your perspective and do something completely different from before.”

That might be spearheading volunteer efforts in your community, starting a new business or simply spending some quality time on the links. The beauty is that you’re free of financial worries, so you get to decide. With your early retirement plan in place, this next phase of your life could be just around the corner.

It might seem complicated trying to plan for retirement, but it doesn’t have to be – State Farm® agents can help you live life to the fullest in your golden years. Now that you have the tools to embrace your future with confidence, let State Farm® help you protect it. Learn more here.