Sometimes, however, the law moves at a glacial pace, and we find ourselves staring at ordinances that are either relics of a different social and political era, or perhaps some attempt to reclaim that past. While every state has undoubtedly passed its share of controversial laws, we've rounded up some of the ones that really don't seem to have a place in 2014.

Even if they’re not enforced, anyone can still look online to find these insane laws on the books. Here’s what you can’t do in certain places, according to the written law.

In Cleveland, it's illegal to show underboob.

A chapter of the Cleveland City Code of Ordinances entitled “Obscenity and Sex Offenses” defines “nudity” as a “female breast with less than a full, opaque covering of any portion thereof below the top of the nipple.” While most public indecency laws are aimed at keeping just the areola under wraps, Cleveland lawmakers went the extra mile to shelter and protect its citizens from the lower portion of the human breast.

Additionally, an ordinance called “Prohibited Conduct” bans serving patrons while exposing “any portion of the female breast at or below the areola thereof.” Yep, underboob is not even permitted at a Cleveland Hooters.

In certain states like Massachusetts and Idaho, you still can't have unmarried sex.

Many states still have anti-fornication laws on the books, despite our living in a post-"Sex and the City" universe where any Samantha or Charlotte can sleep or not sleep with whomever she’d like, because she will not be judged by you or society so long as she can breathe and kneel. (In all seriousness, nearly all Americans have indulged in premarital sex, and even the older segment of the population is changing their tune on such issues.)

And yet, in Massachusetts, Virginia, Georgia, Idaho, Mississippi, North Carolina, Utah and South Carolina, it’s still against the written law for unmarried men and women to engage in sexual intercourse. Judges have ruled against the Virginia and Georgia laws, and since 2003’s Lawrence v. Texas Supreme Court ruling, which “effectively decree[d] the end of all morals legislation,” these statutes would not stand up in any court today. But even if they aren't enforced, laws are meant to reflect the values and beliefs of the majority, so neglecting to take the time to improve codes of conduct isn’t doing anyone a favor.

In states like Louisiana and Alabama, the sale of sex toys is prohibited.

Virginia, a state that is supposedly "for lovers," also bans “obscene items,” and while those aren’t as plainly defined, legal observers have decided that description includes vibrators and similar devices. Interestingly, lawmakers in all of these places have chosen to regulate devices primarily used by women while other sexual facilitators -- i.e., Viagra -- continue to disrupt television time with the family.

In Florida, Michigan and Mississippi, you can't live with your boyfriend.

Cohabitation laws in Florida, Michigan and Mississippi make it technically illegal for any unmarried man and woman to “lewdly and lasciviously associate and cohabit together.” The punishment for doing so is a misdemeanor charge, and guilty parties may be fined and placed in jail.

Again, since Lawrence v. Texas, morality laws like this aren’t actually likely to prevent anyone from shacking up. But, jail time? Really, Mississippi?

In one California town, you can't wear high heels without a permit.

By law in Carmel, Calif., any woman who wishes to traipse through the streets rocking shoes over two inches high with less than one square inch of heel surface area must pick up a permit from City Hall. Oddly specific, you say? It’s really just a liability issue.

The permits, which are free, relieve Carmel “from any and all liability for damages to her/himself or to others caused by her/his falling upon the public streets or sidewalks of the City while wearing such shoes.” Because you're all living dangerously, ladies.

In Massachusetts, you can't advertise birth control through the mail.

According to a chapter of Massachusetts’ detailed “Crimes, Punishments and Proceedings in Criminal Cases” entitled “Crimes Against Chastity, Morality, Decency and Good Order,” it's illegal to print and distribute information on any substance "preventing, or which is represented as intended to prevent, pregnancy." Any form of birth control -- including condoms -- is covered by the language of the law. Offenders may be fined $1,000 or sent to prison for three years.

Although regulations prohibiting the sale of birth control to any particular group (including unmarried women) were struck down once and for all by Eisenstadt v. Baird in 1972, this one remains under Massachusetts' General Laws.

As per North Carolina's definition of rape, you can't change your mind about giving consent.

In 1979, a North Carolina Supreme Court ruling decreed that sex must be consensual, but that consent could not be withdrawn during a single act of intercourse. That is to say, rape isn’t “rape” in the state of North Carolina if a lady says “yes,” then “no” after the act has begun.

This ruling allowed the state district attorney’s office to dismiss a case as recently as 2010, when a teen girl accused Charlotte high schooler Oswaldo Sombo of rape. Since the girl initially gave consent before asking Sombo to stop, “no rape has occurred,” the office stated. Critics, meanwhile, have called for some sorely needed changes to state law.

In South Carolina and Mississippi, it's a punishable offense to make a marriage proposal and not follow through.

It’s a punishable offense in both Mississippi and South Carolina to seduce an unmarried woman with the feigned promise of matrimony. Since women in these states are, apparently, desperate for husbands and incapable of rational thought, white knight lawmakers took it upon themselves to protect their featherbrained constituents’ honor, lest they agree to sleep with a guy in exchange for a ring.

The offense is punishable in South Carolina by one year’s imprisonment and in Mississippi by five years imprisonment. However, no one can be convicted solely on the word of the woman in question -- her story must be corroborated. Somehow.

All images via Getty unless otherwise specified. 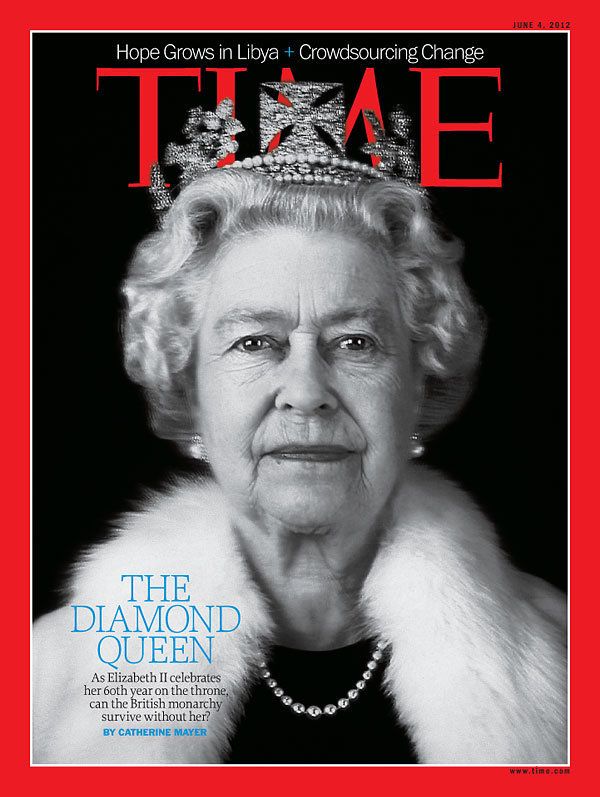