More than 127 million Americans -- about 41 percent of the country -- still suffer from pollution levels that can make breathing dangerous, according to a new report.

“State of the Air shows that we’re making real and steady progress in cutting dangerous pollution from the air we breathe,” said Charles Connor, American Lung Association president, in a statement. "But despite these improvements, America’s air quality standards are woefully outdated, and unhealthy levels of air pollution still exist across the nation, putting the health of millions of Americans at stake.”

ALA project director Janice Nolen told The Huffington Post that the continued cleanup of power plants and fleet turnover has led to improvements.

"These results suggest that efforts to reduce traffic congestion and improve air quality also can help improve the respiratory health of a community," according to the Centers for Disease Control and Prevention website.

Despite the benefits of reduced air pollution, Nolen said that generally, "we are not yet at the point where we're providing air that doesn't send people to the emergency room."

Bakersfield-Delano also was first among regions most polluted by short-term particle pollution, with Fresno-Madera, Calif., and Hanford-Corcoran following. Los Angeles-Long Beach-Riverside; Visalia-Porterville, Calif.; Bakersfield-Delano were the three most ozone-polluted regions in the country.

Four cities were newcomers to the list of cities most polluted by particle pollution: Wheeling, W. Va.; Atlanta; Fairmont, W. Va.; and Davenport, Iowa. Although the cities were added in part because other cities made greater improvements in reducing pollution levels, the list includes cities "where some of the cleanup measures haven't been put in place as much, where you've had a lot of pollution from coal plants," said Nolen.

Some states suffer not just from plants in their own cities, but plants in other states. "The folks who live in those communities can't address it themselves. They can't stop the pollution from blowing across state lines," according to Nolen.

The reasons for high levels of air pollution vary to a degree by location. California regions face challenges due in part to the agricultural processes, weather and goods-movement industry there. The goods-movement industry includes everything from ships, trucks and trains to machines that load and unload freight and stock store shelves.

In the middle and eastern U.S., coal-fired power plants play a larger role in contributing to air pollution.

The report lists at-risk groups that are particularly vulnerable to air-pollution threats, although air pollution does not necessarily cause these conditions. They include people with asthma, diabetes, cardiovascular disease and those of certain ages. Another notable group listed is people living in poverty.

"Over 16.9 million people with incomes meeting the federal poverty definition live in counties with unhealthful levels of ozone," the report says.

Nolen said people with low incomes tend to be at higher risk from air pollutants than wealthier people. "One, they live closer to sources that are producing the pollution. You don't have high rent housing near a power plant, or downwind from an industrial site contributing to a problem, or near a busy highway ... You also have folks who have higher incidents of diseases, which makes them at higher risk ... Third, often it's harder for them to get medical care."

She encouraged at-risk groups and concerned citizens to "let your member of Congress know that you expect the Clean Air Act to protect you and your family. Which means we have to have pollution reductions that can provide that kind of protection. We're not seeing that."

While Nolen said the EPA is taking some steps to reduce pollution, it faces challenges in the court and from members of Congress.

With an eye toward the future, one of ALA's goals for the year, Nolen said, is "to get a strong particulate matter standard out and finalized ... There are cleaner sources than coal burning for energy. But we do realize we have a ways to go."

More information and rankings from this year's State of the Air report can be found here.

Click through the slideshow below to see the cities with the most year-round particle pollution: 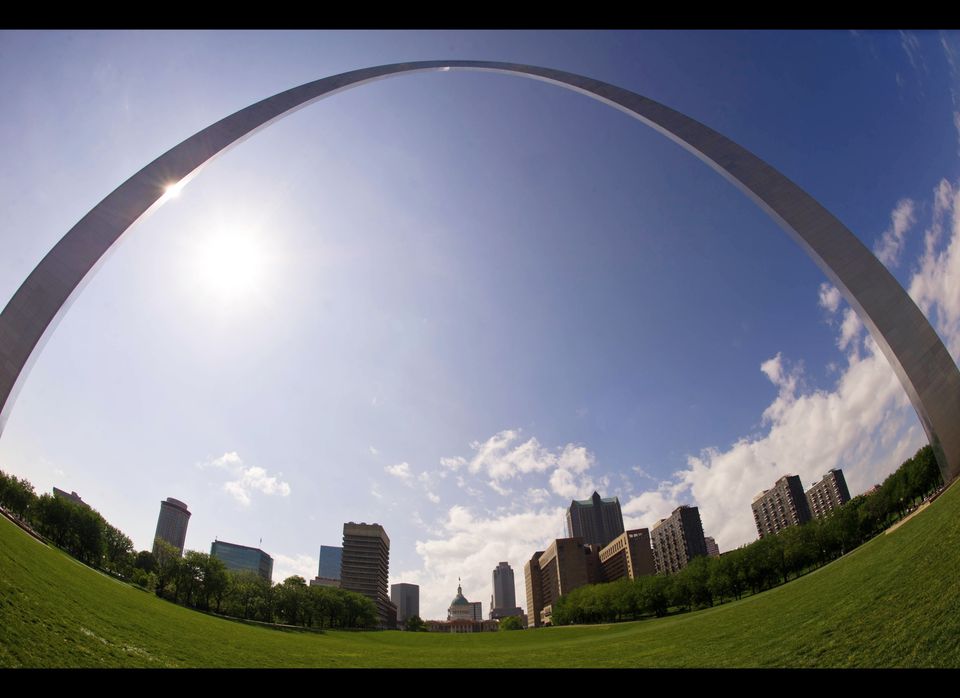