Are you and your neighbors breathing healthy air?

Below are the report's "Top 25 Least Polluted Cities By Year-Round Particle Pollution." Although many problem regions still exist, the report shows that all but three of the most ozone-polluted cities improved air quality, and over 50% of the worst smog-makers were having their best year thus far.

However, America’s air is far from perfect. You can view some of the country's most polluted cities by clicking here. 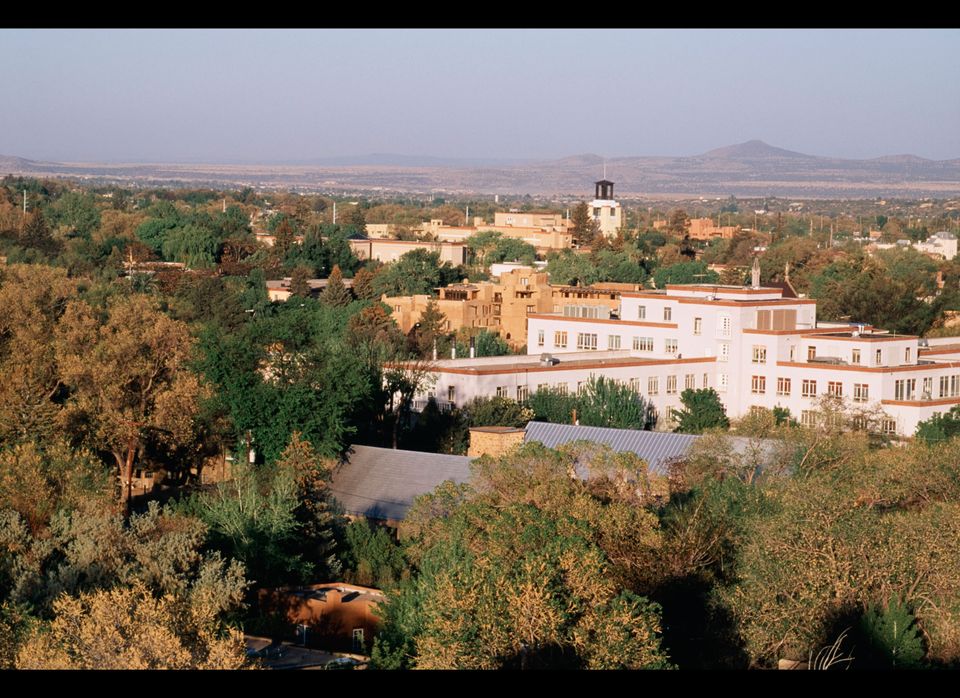