Air quality continues to improve across the United States, but over 40 percent of Americans live in counties with unhealthy levels of particle or ozone pollution. The American Lung Association released their annual State of the Air report Wednesday, and cities across California are at the top of the list for those with the worst year-round particle pollution.

Particle, or particulate matter, pollution includes microscopic liquids and solids which can be found in vehicle exhaust, industrial emissions and other sources. Ozone pollution -- the main component of smog -- forms in the atmosphere when vehicle, power plant and other emissions react with sunlight.

California cities also dominated the list of areas most polluted by short-term particle and ozone pollution. The state's weather, combined with agricultural processes and the emissions from vehicles and machines needed to move goods, create an air pollution challenge for California.

Nationally, over 131.8 million people live in areas with unhealthy pollution, up from 127 million in the 2012 report.

Harold Wimmer, National President and CEO of the American Lung Association, said in a statement, “We are happy to report that the state of our air is much cleaner today than when we started the ‘State of the Air’ report 14 years ago."

The report explains that reductions in coal-fired power plant emissions and the transition to cleaner diesel fuels has led to "strong" progress in reducing year-round particle pollution in some areas.

The American Lung Association notes that ozone and particulate matter pollution are linked to negative respiratory and cardiovascular effects. Research from the University of California, Los Angeles has found a link between exposure to traffic pollution during pregnancy and risk of childhood cancer. Research has also shown that low-income and minority groups tend to be most exposed to air pollution across the U.S.

Earlier this month, the director general of the U.N. Industrial Development Organization told a conference, "Air pollution is causing more deaths than HIV or malaria combined." 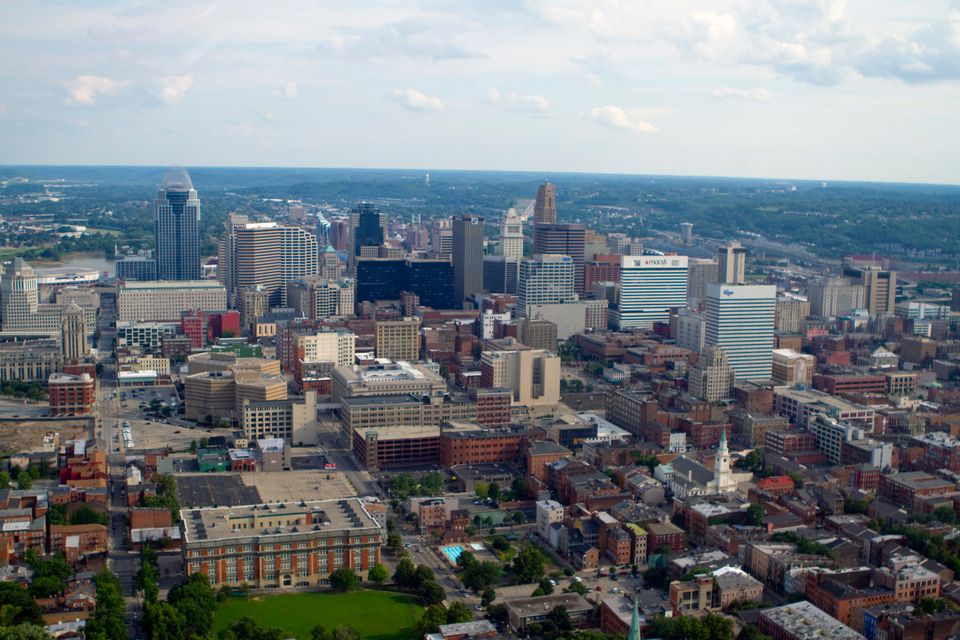