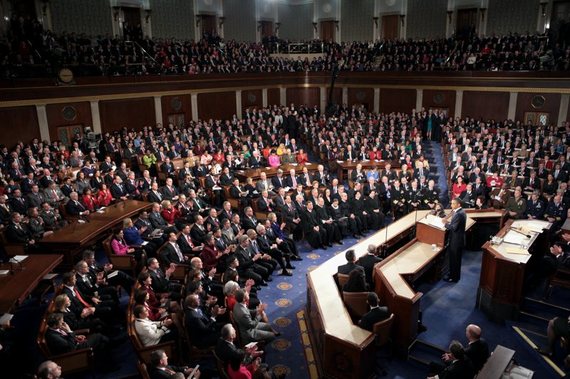 If Tampa Bay is any indicator of national trends, then a 2015 kickoff luncheon portends greater authenticity, mindfulness and meaningful relationships for America's working women.

Co-sponsored by Working Women of Tampa Bay and faith-based non-profit For the Girls International, the event welcomed hundreds of female entrepreneurs and professionals for an afternoon of motivation, education and inspiration.

In addition to offering professional expertise, speakers provided transparent advice: Be authentic, carve out time for the kids and cultivate business through intimate relationships. Here are this year's Take-Aways.

1. To Truly Succeed, Be Your Authentic Self

Arriving in a red dress made by her mom, CBS Affiliate 10 News Sarasota anchor Dion Lim provided multiple examples of how being genuine works in today's business economy.

Recounting her fledgling years working for an ABC affiliate in Kansas City, she admitted to multiple insecurities: staff referred to her as "cheap" and "Asian." In addition, her bobbing head and youthful, conversational method of reporting prompted further disapproving remarks from colleagues.

Dion's desire for acceptance created such stress that she admits to having developed a stuttering problem. Her darkest moment arrived when she mispronounced the last name of U.S. Speaker of the House John Boehner during a newscast. "I read his name like it rhymed with Stoner."

Figuring her career was about to crash at age 23, she was surprised to learn that the top guy who hired her wanted to keep her on. He heard the embarrassing Boner gaffe, but reminded Dion of why he hired her: She was enthusiastic and possessed genuine spirit. He encouraged her to remain true to herself.

That year, Dion Lim was voted Kansas City's #1 AM Newscaster and thrives today as her happy, genuine self in Tampa Bay.

2. Build Your Business as a Long-Term Process, Not an Overnight Sprint

"Stop worrying about what somebody else is doing and focus in on what's important to you. There is no fast turn in business." It proved weighty advice from a woman who started her social media endeavor 24 years ago as a stay-at-home mom.

In keeping with process, Garst reminded women to carve out separate space between business and personal life, an idea that often blurs in today's work-at-home model.

She recounted one moment years ago as she sat on the living room floor, attempting to play Lego blocks with her son. Believing her physical presence compensated for a mind consumed with business, Kim was shocked to hear her son's earnest cry as she conducted her phone conversation with a client.

"No phone, Mommy!" hit her in the gut as a reminder to be emotionally present with her growing little boy.

"I've gone through those phases where I've tried to be like someone else and it never works because you're just you," says the author of her new book Will the Real You Please Stand Up: Show Up, Be Authentic and Prosper in Social Media.

"Work in that season of your life," she reflects.

"It's a long haul and the learning curve for most things is immense. Be okay with the process."

Patricia Rossi, Etiquette Coach, author and host of NBC Daytime's nationally syndicated Weekly Manners Minute, weighed in on the current State of the Union for America's Working Women. In addition to admonishing women to learn to say no and warning against wanting to be liked, Rossi's overriding message to working women was to cultivate quality relationships.

With a mantra that inspires putting other people at ease in both business and social life, Rossi struck another mindful chord. "Bond with people in your circle."

Claiming today's women live in both the Networking Age and Stiletto Age, she underscored the importance for women to build careers through meaningful relationships rather than the mere exchange of business cards. Drawing upon a quality most women possess, she encouraged scheduling regular coffee or lunch dates with new contacts.

Kim Metzer, Founder of For the Girls International and co-sponsor of the Tampa Bay Working Women event, underscored the value of women building meaningful relationships in professional and non-profit pursuits.

Metzger cited the wealth of talents within Tampa Bay Working Women community and the association's vision to empower, equip and educate.

"(Those attributes) line up with who we are at For the Girls International. We help women live their fullest potential and recognize that as we broaden our circle of friends and business acquaintances, we all grow individually as we glean from each other."

President Obama's State of the Union address may have delivered hopeful sightings for the U.S. government in 2015. But with America's Working Women mindfully moving toward greater authenticity, "present" time with the kids and quality relationship capital, this new year should prove professionally rewarding, too. 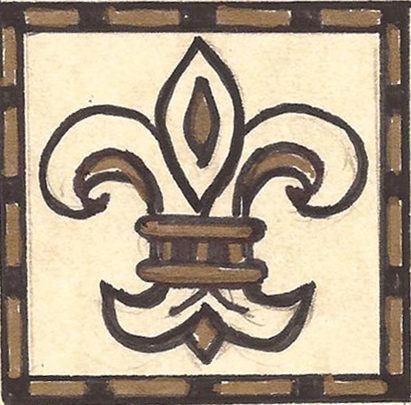