McMorris-Rodgers highlighted the negative effects of the Affordable Care Act on consumers whose premiums rose, whose previous health insurance policies were canceled because they didn't meet the law's benefit standards and whose physicians aren't covered by the new plans available on Obamacare's health insurance exchanges. But while McMorris-Rodgers declared Obama's reforms a failure, she didn't vow that congressional Republicans would continue their push to repeal the law, for which the GOP-led House has vote dozens of times.

"No, we shouldn't go back to the way things were, but this law is not working. Republicans believe health care choices should be yours, not the government's," McMorris-Rodgers said. House Speaker John Boehner (R-Ohio) made no mention of Obamacare in the written statement he issued following the speaches by Obama and McMorris-Rodgers.

Despite her criticisms, McMorris-Rodgers' remarks reflected the post-Obamacare reality that took root on Jan. 1, when the first wave of Americans gained new benefits and protections from the Affordable Care Act, and many received financial assistance for the first time to help pay for health insurance. Any Republican proposal to repeal the law, or even replace it, would have to account for those consumers or risk a backlash that would rival the ire provoked by the health insurance policy cancelations that landed in the mailboxes of millions of Americans last year.

In contrast to McMorris-Rodgers, Sen. Mike Lee (R-Utah) made a clear call for undoing the Affordable Care Act in the tea party response to the State of the Union.

"When it comes to health care, we know the best way to repeal Obamacare is to deliver better solutions," Lee said.

Like McMorris-Rodgers', however, Lee's comments acknowledged that going backward isn't an option. "We can't just return to the old system. Health care policy used to give too much power to insurance companies. Obamacare now gives too much power to the government," Lee said.

Republican voters overwhelmingly oppose the Affordable Care Act, polls consistently have shown, and GOP lawmakers remain politically united against the law. But differences persist over how much emphasis to place on health care reform and how hard to fight its implementation. Efforts by tea party-affiliated lawmakers like Lee and Sen. Ted Cruz (R-Texas) to defund Obamacare led to a government shutdown and pushed the nation to the brink of default last year against the stated wishes of GOP congressional leaders.

Republicans have yet to come to consensus on another critical aspect of their anti-Obamacare agenda: Whether to propose a comprehensive health care overhaul of their own. Although individual GOP lawmakers have introduced numerous health care bills over the past five years -- including Sens. Orrin Hatch (Utah), Richard Burr (N.C.) and Tom Coburn (Okla.) this week -- the party hasn't coalesced around an alternative.

Obama mocked Republicans in Congress for their relentless attempts to repeal the Affordable Care Act, and challenged them to propose ways to achieve the goals of his law through different means.

"I do not expect to convince my Republican friends on the merits of this law, but I know that the American people are not interested in refighting old battles," Obama said. "So again, if you have specific plans to cut costs, cover more people, increase choice -- tell America what you’d do differently. Let’s see if the numbers add up. But let’s not have another 40-something votes to repeal a law that’s already helping millions of Americans."

Neither Republican lawmaker who spoke Tuesday offered anything like that, and the plethora of legislative vehicles introduced by GOP lawmakers in recent years would fail that standard.

Republicans don't share Obama's aims, and generally oppose spending additional federal dollars to provide health coverage to low-income uninsured people or imposing stringent regulations on health insurance companies that would ban them from rejecting individuals with pre-existing conditions, charging women higher rates than men or covering a proscribed set of benefits, all of which the Affordable Care Act does.

The gulf between what the Affordable Care Act seeks to accomplish and what Republicans can support, evidenced by the Hatch-Burr-Coburn proposal, as is a recognition that the status quo has changed and some of Obamacare's reforms can't fully be dialed back.

The Senate Republicans' plan would offer some protection for people with pre-existing conditions, but only if they remain continuously insured, so any gap in coverage would subject those individuals to higher rates or outright rejection by health insurance companies. The proposal would provide tax credits to cut the cost of health insurance, but they would be less generous and be available to fewer people than those offered by Obamacare. The Hatch-Burr-Coburn plan also would scale back the full tax deduction for job-based health insurance, which has been in place since World War II, further than Obamacare does, and would reduce funding for Medicaid, the federal-state health program for low-income people, which Obamacare expands. 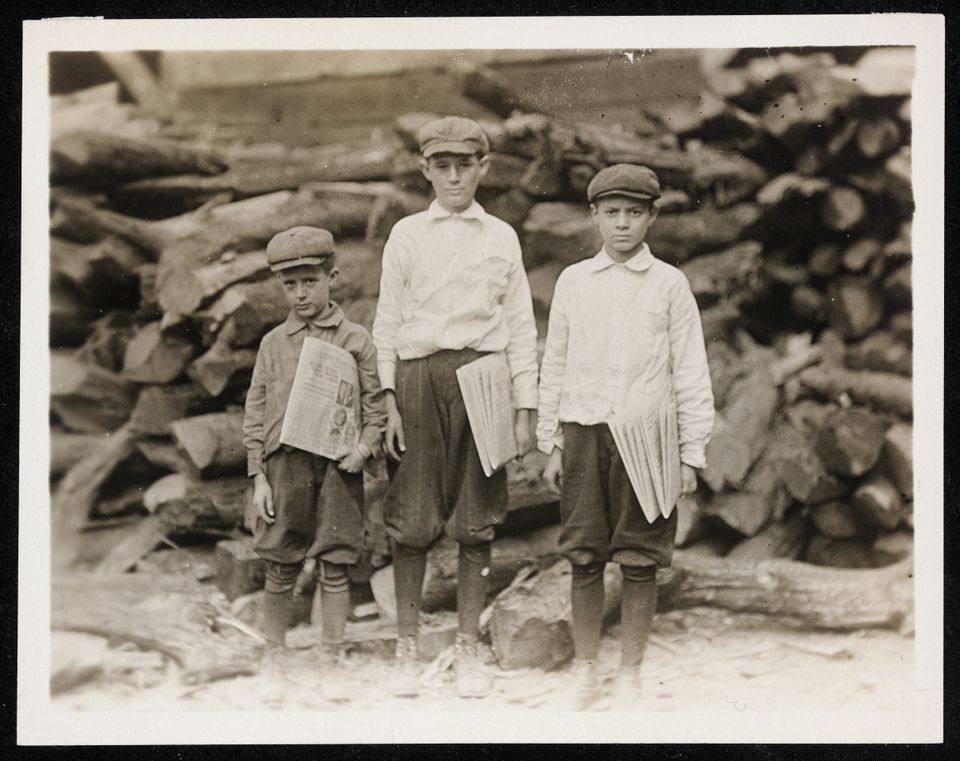