The U.S. led the world in clean energy investment in 2011, but China retained the top spot in the latest Renewable Energy Country Attractiveness Index [PDF] from Ernst & Young, with the U.S. second and Germany third.

The accounting firm added a new twist to its quarterly assessment of the clean energy landscape, compiling a separate report [PDF] along the lines of the international one, but instead ranking U.S. states on their renewable energy markets and infrastructure as well as their suitability for individual technologies. The not-so-shocking leader overall: California. [Text continues after images.]

“California led in the All Renewables Index, taking either the top or second spot in all technologies across the board,” Ernst & Young said in the report. “New Mexico and Colorado came in second and third, respectively, thanks in large part to consistent growth and strong potential across all technologies. Hawaii followed in fourth due to an attractive small-scale solar market, followed by Massachusetts and Texas, tied for fifth, with strong draw for solar and wind investment, respectively.”

While acknowledging that 2011 was a “banner year” for U.S. renewables, the report suggested that continued strong growth in 2012 and beyond could be more difficult.

First, there’s the disappearance of the Section 1603 Treasury Grants program, which the solar industry pushed hard for but failed to get extended beyond its Dec. 31, 2011, expiration. Without being able to take tax credits as grants, projects will need tax equity partners, and Ernst & Young said that could be tough sledding: “2012 will likely see a significant shortfall of tax equity, and the supply-demand mismatch may limit growth trends in solar and wind development,” the firm said.

And wind faces another, even bigger issue: the expiration of the production tax credit (PTC), set for the end of this year. “Failure to extend this incentive could stop wind development in its tracks, as occurred in 1999, 2001 and 2003,” the report said.

In compiling its February 2012 Country Attractiveness Index, Ernst & Young scored the U.S. with the assumption the PTC would be extended. “In coming months, if that becomes more unlikely, the U.S. will fall several points due to the large impact it will have on the U.S. wind sector,” the firm wrote.

Leader China is also facing challenges, however, with Ernst & Young detecting “signs that the rapid growth of its renewables industry is slowing.” The firm noted that “excess supply in the world’s largest producer of solar PV cells has led to a decline in numbers of cell manufacturers, as firms struggle to source what was once relatively cheap finance from U.S. investors.”

Overall, the picture painted for this year was, if not bleak, at the very least challenging.

“While 2011 saw record levels of new investment into clean energy, especially solar, the outlook for 2012 is far less certain, particularly in the West,” the international report said. “The sovereign debt crisis continues to stifle the Eurozone, and also policy setters’ ambitions in relation to renewable energy deployment. Capital scarcity and increased competition from Asia will continue to put pressure on Western players for the foreseeable future. All this points to almost inevitable consolidation of the wind and solar sectors, and also increased vertical integration as equipment manufacturers seek ever more innovative routes to market.” 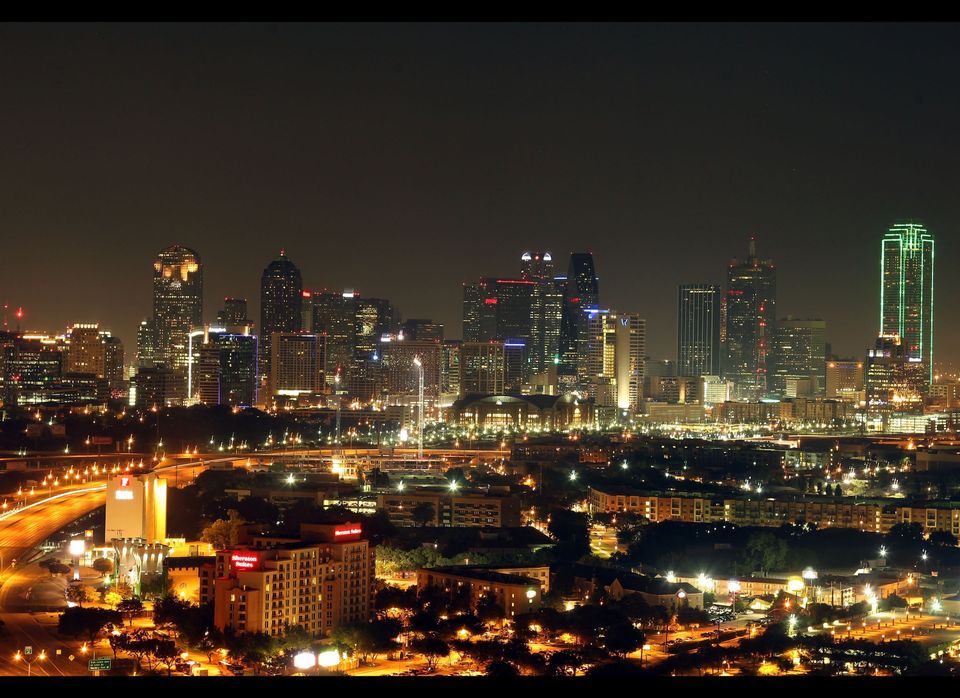