WASHINGTON - The total of U.S. state debt, including pension liabilities, could surpass $4 trillion, with California owing the most and Vermont owing the least, according to an analysis released on Monday.

The group, which follows state fiscal conditions and advocates for limited spending and taxes, said the deficit calculations that states make "do not offer a full picture of the states' liabilities and can rely on budget gimmicks and accounting games to hide the extent of the deficit."

The housing bust, financial crisis and economic recession caused states' tax revenue to plunge, and huge holes have emerged in their budgets over the last few years. Because all states except Vermont must end their fiscal years with balanced budgets, states have scrambled to cut spending, hike taxes, borrow and turn to the federal government for help.

Taxpayers are worried the states' poor fiscal health will persist for a long time and some Republicans in Congress have questioned whether the situation is worse than the states say.

State Budget Solutions relied on financial reports and income tax rates provided by the Federation of Tax Administrators in determining its rankings.

The true debt totals may be lower, though, because the group also used the highest estimates of pension gaps. The conservative think tank American Enterprise Institute says public pensions are short $2.8 trillion.

Others, including the nonpartisan research group Pew Center on the States, put total unfunded pension liabilities at around $700 billion.

The wide range is based on different assumptions of the returns of pension fund investments, which provide the bulk of money for benefit payments. Conservative economists say the investments will have annual returns of around 4 percent, while many funds expect returns in line with the average of the last 20 years -- closer to 8 percent.

Using the higher pension gap number, State Budget Solutions said California is in the biggest financial hole -- with total debt of more than $612 billion. New York follows with $305 billion of debt, and then Texas, with total debt of $283 billion. Vermont has the lowest amount of total debt at just over $6 billion.

The group also looked at the financial shape of states using the Pew pension projections. It came up with a total debt of $2 trillion for all states.

California still owes the most under the alternative computation, but the state's total debt drops significantly, to $307 billion. With the Pew numbers, New Jersey follows with $183 billion of debt and Illinois is next at $150 billion.

According to the analysis, California has also borrowed the most from the federal government to pay for unemployment benefits, $8.6 billion. Michigan was next, taking out $3.1 billion, and then New York, borrowing $2.9 billion.

As unemployment shot up, some states could not pay for the surge in demand for jobless benefits. The federal government loosened its lending rules to keep states from having to cut other areas of their budgets. But last month the U.S. government again began charging interest on the outstanding loans and may levy extra taxes on businesses in states with outstanding loans.

Looking at just state annual financial statements, the group found Connecticut has the highest debt per capita, at $5,402, and nine states have debt of more than $3,000 per capita.

Here are the 10 states with the highest debt per capita, according to State Budget Solutions:

PHOTO GALLERY
States With most amount of debt
Download
Calling all HuffPost superfans!
Sign up for membership to become a founding member and help shape HuffPost's next chapter
Join HuffPost

10 States With The Highest Debt Per Person: Report
States With most amount of debt 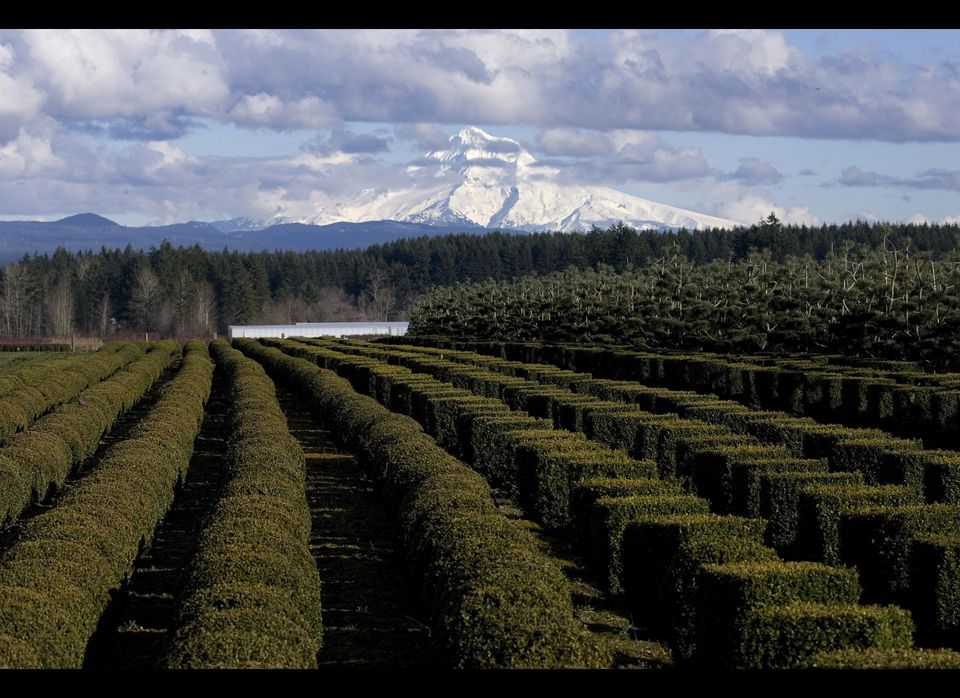