Americans are being affected by the government shutdown in a number of very real ways. Some federal workers no longer have jobs to report to. Many small business owners are without some of their much-needed government loans. Others are federal contractors whose projects have been on hold since October 1.

A new report from personal finance site WalletHub analyzes which states are hurting most from the government shutdown, using data from the Department of Education, the Small Business Adminstration and other public sources. The ranking considered the number of federal workers and the amount of federal contract spending per capita in each state, as well as factors like' federal student aid and social security payments, which could be impacted if the political gridlock persists. 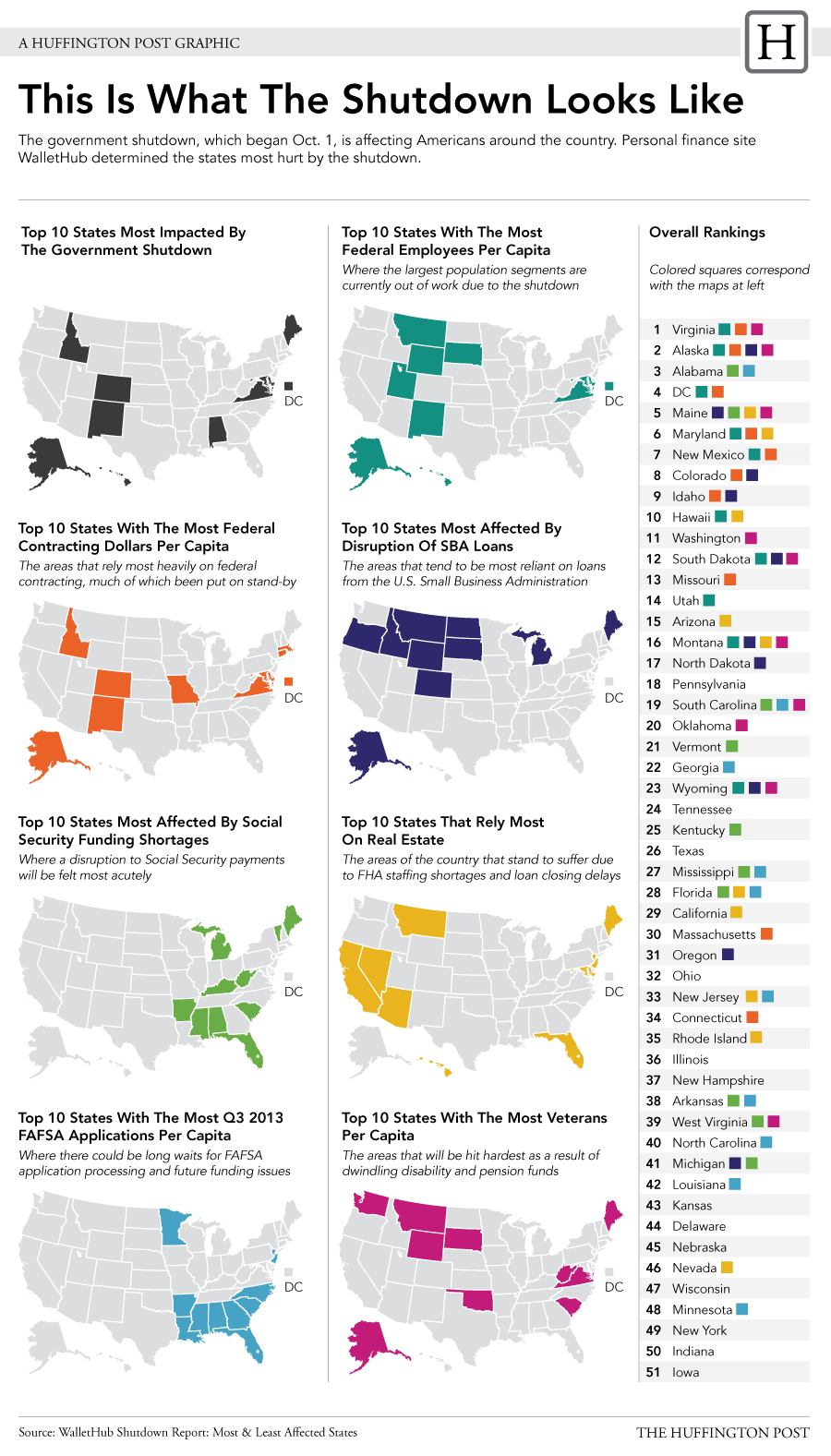 PHOTO GALLERY
States Hurting The Most From The Shutdown 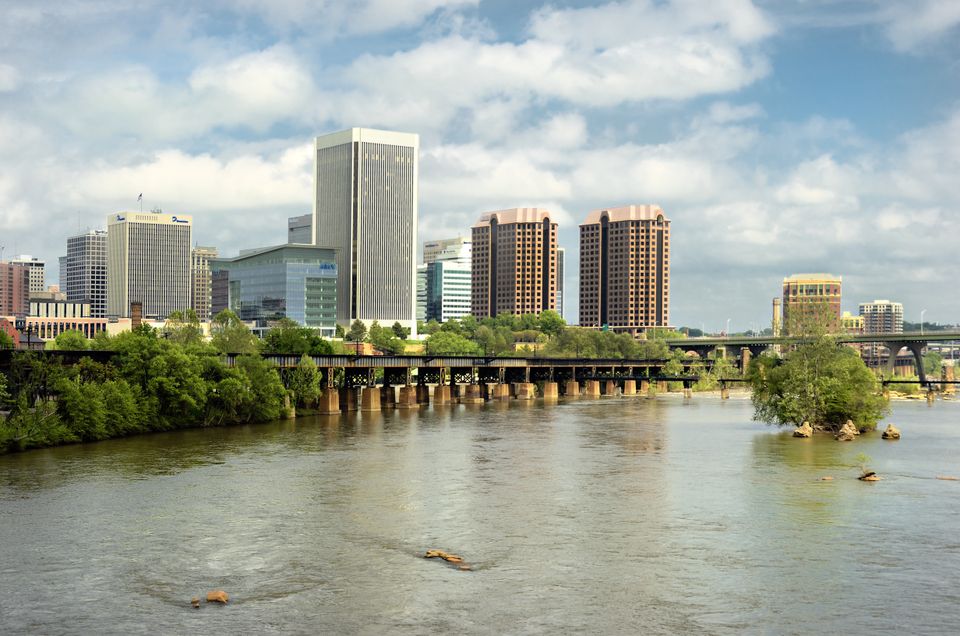