Click here to see the states where the middle class is dying.

The American economy is by many measures well on the road to full recovery. The national unemployment rate was 6.2% in 2013, down from 9.3% in 2009; U.S. gross domestic product grew 5% in the third quarter of 2014; and the S&P 500 recently reached its all time high. And yet the middle class, which historically was the driver of economic growth, is falling behind. The average income among middle class families shrank by 4.3% between 2009 and 2013, while incomes among the wealthiest 20% of American households grew by 0.4%.

Click here to see the states where the middle class is dying.

According to Joe Valenti, director of asset building at the Center for American Progress, the American middle class is essential for economic growth because middle income families are spending relatively large shares of their incomes on goods and services. “An additional dollar in the hands of a middle income earner is going to drive a lot more spending than an additional dollar in the hands of someone in that top quintile,” Valenti said. While households in the top quintile are able to spend enormous sums of money, “at some point there’s only so much that an individual can spend, even on all different kinds of luxury goods.”

While the middle class is the most important cohort in terms of spending and has in the past been essential for economic growth, middle income families have been the victims of wage stagnation. Valenti argued that as early as the 1970s, American companies started becoming much more productive. However, because of “a decoupling of productivity and wages,” wages among many workers have remained stagnant, and many in the middle class “have not been able to reap the benefits of higher productivity,” Valenti explained. Instead, returns from higher productivity have gone to owners and investors and not to the workers, he said. Many of the beneficiaries of these returns are likely part of the wealthiest 20% of households, whose incomes have grown in recent years.

Much of the income growth among the highest earning households is likely due to stock market gains. As Thomas Piketty argues in his book, “Capital in the 21st Century,” income inequality results from a higher return on capital — money used to make more money in the stock market or other revenue-generating assets — than wage and GDP growth. With the rich holding a disproportionate share of money in the stock market, their incomes have recovered much faster than those of middle class workers.

In all 10 of the states on this list, the share of total income earned by the bottom 80% of households fell between 2009 and 2013 and was redistributed to the highest quintile. The top 20% of U.S. households held more than 51% of total income in 2013, up 1.14 percentage points from 2009. Even among top earners, income was not evenly distributed. Over that five-year period, the top 5% of households accounted for nearly 75% of income gains in the top 20% of earners.

Income from capital gains may partly explain why the income distribution has skewed towards the rich in recent years. “We have seen the stock market recover quite well for many Americans who do have access to the market and who are investors,” Valenti said. Meanwhile, average workers do not.

Several other factors, such as union membership rates and a particular state’s tax climate, such as no income tax or higher sales taxes, can also affect the redistribution of wealth across the nation. “Traditionally, union organizing has stepped in when policy makers have been unwilling to,” Valenti said. For example, depending on the union’s size and its sway, “policy makers may not feel the same pressure to pass or increase a minimum wage” if unions can negotiate a wage increase on their own.

While union organizing was a major component of the middle class’ formation in America after World War II, the level of labor force participation in unions fell from 12.4% in 2009 to 11.3% in 2013. In some states the decline was even more pronounced. Oregon’s union membership, for example, fell by 3.3%, the second largest decrease nationwide.

To determine the states where the middle class is suffering the most, 24/7 Wall St. used data on the average pre-tax income earned by each income quintile from the U.S. Census Bureau. We defined middle class as the third quintile, or the middle 20% of earners. We examined the growth in average incomes in the third and fifth quintiles between 2009 and 2013 to identify income trends in the middle and upper class. The final list was composed of states where middle class incomes fell by more than 4.3% and fifth quintile incomes rose by more than 0.4%, the national aver. Both benchmark figures reflect the national change of their respective quintiles. Because Census income data reflect pre-tax levels, they may overstate the degree of income inequality in the poorer quintiles. However, it is unlikely that the tax burden of the third quintile is significant enough to skew the data.

We also looked at data on the share of aggregate income by quintile from the Census Bureau, and how that share changed between 2009 and 2013. Also from the Census Bureau, we reviewed poverty rates, the share of households making less than $10,000 a year, as well as the share of households making more than $200,000 a year. All data are from 2009 to 2013. Additionally, we considered the Gini coefficient. The Gini coefficient indicates the degree to which an area’s incomes deviate from a perfectly equal income distribution. Scaled between 0 and 1, a coefficient of 0 represents perfectly equal incomes among all people. From the Bureau of Labor Statistics, we looked at annual unemployment rates from 2009 and 2013. The percentage of non-agricultural employees who identify as members of a union came from Unionstats.org. Tax data come from the Tax Foundation’s 2014 State Business Tax Climate Index.

These are the states where the middle class is dying, according to 24/7 Wall St. 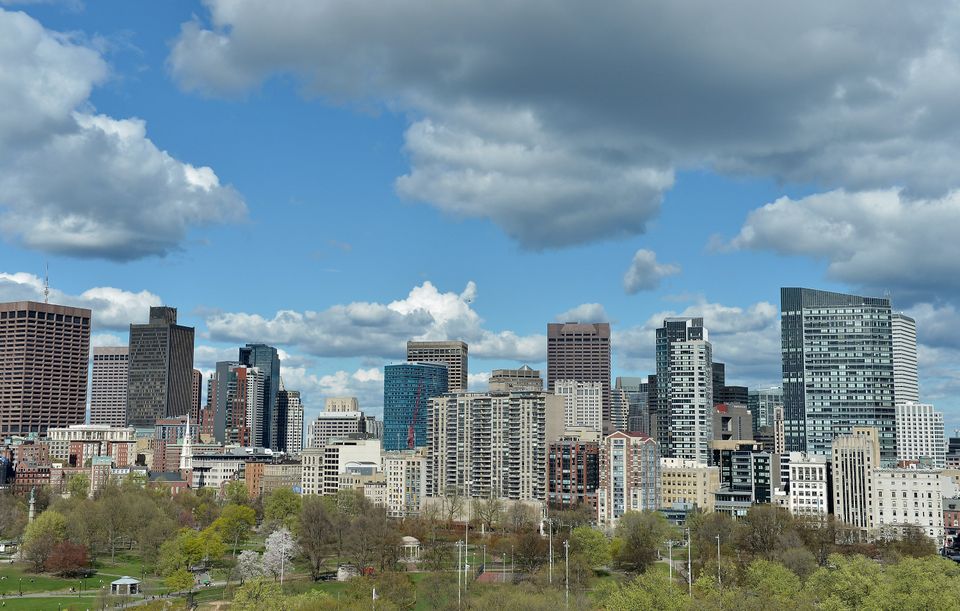