Changes to Medicaid in some states aim to inspire treatment centers to work harder at getting patients who need extra counseling to agree to it.

Godley’s treatment plan at REACH Health Services, one of 20 opioid treatment centers in Baltimore that provides methadone and other addiction medications, is intensive. He talks to his behavioral health counselor several times a week, sees a psychologist to help manage his anger, and gets regular medical checkups at an on-site clinic.

The medication plus monthly or weekly counseling or group classes is enough to keep most patients away from heroin and other drugs, said REACH’s medical director, Dr. Yngvild Olsen. But, like Godley, a small percentage of the center’s roughly 600 patients need more intensive counseling.

Baltimore has been hard-hit by the opioid epidemic, with at least 20,000 of the city’s 620,000 residents actively using heroin and far more abusing prescription painkillers. About 10,000 others are receiving treatment at freestanding or hospital-based treatment centers like REACH, according to Behavioral Health System Baltimore, a nonprofit that distributes funding to opioid addiction treatment centers.

To encourage the centers to offer more counseling when patients need it, Maryland’s Medicaid agency is changing the way it reimburses them. Rather than paying a flat rate for all patients, the federal-state health care program for the poor in March will begin to pay providers for as much counseling and related medical services as are needed for individual patients. At the same time, the state will lower its traditional per-person weekly reimbursement rate for opioid treatment centers.

The new fee structure is similar to schemes developed in New York and California. New Jersey is moving in the same direction. The shift reflects a growing consensus among medical researchers that patients who receive a combination of addiction medication and counseling fare better than those who receive only one or the other.

The shift reflects a growing consensus among medical researchers that patients who receive a combination of addiction medication and counseling fare better than those who receive only one or the other.

“The evidence is clear,” said Dr. Leana Wen, Baltimore’s health commissioner. “Addiction is a disease, treatment exists and recovery is possible. Medications, including methadone and buprenorphine, combined with counseling are proven to lead to better outcomes than treating opioid addiction with medication alone. Counseling allows those in recovery to develop the tools and coping skills they need to prevent relapse.”

And, Olsen said, the additional Medicaid money should inspire treatment centers to work harder at getting patients who need extra counseling to agree to it.

But some in Baltimore’s opioid treatment field worry the new pricing structure will make it difficult to stay in business, much less expand to meet the growing need.

The Rev. Milton Williams, founder of the Turning Point Clinic, which dispenses daily methadone doses to more than 2,800 patients in East Baltimore, said most people who come to his treatment center don’t want counseling. It’s better, he said, to give people with a heroin addiction methadone on its own, to keep them from suffering withdrawal symptoms and committing crimes to pay for illicit drugs than to force them into counseling.

“Addicts don’t want to sit for counseling. They want their dose and leave,” Williams said. He predicted Maryland’s new regulations will drive away patients because clinics are likely to pressure them to get more counseling.

Williams cautioned that clinics that are unable to talk more patients into counseling and develop more sophisticated billing systems to get paid for it will go out of business because of the reduced flat rate. “If they don’t figure out how to get more people into counseling, they could lose 25 percent of their revenue,” he said.

Medicaid programs in 34 states cover methadone treatment, and most of them pay a flat daily, weekly or monthly fee for a basic, federally required set of services, including dispensing addiction medication daily, routinely screening patients’ urine to determine whether they’re using illicit drugs, and checking in with patients weekly to see whether they need additional help staying sober.

For patients like Godley who need extra time in counseling or group classes, Medicaid does not pay a higher rate. That means REACH has “had to eat some of the costs,” Olsen said.

Maryland’s new rules are designed to give treatment centers a financial incentive to customize treatment plans to patients’ individual needs, according to Shannon McMahon, the state’s deputy secretary for health care financing.

When New York started charging separately for medication and counseling in 2009, “there was a lot of trepidation about it,” said Allegra Schorr, owner of a Manhattan-based opioid treatment center and president of the Coalition of Medication-Assisted Treatment Providers and Advocates.

New York’s transition from a flat monthly rate to separate billing for counseling and other health services was phased in over four years to give treatment centers time to develop billing systems and add new services, Schorr said. In the end, it resulted in higher overall revenue for most treatment centers and a more robust set of counseling and medical services for clients, she said.

Contrary to initial concerns, New York’s pricing scheme did not stunt the growth of opioid treatment centers in the state, Schorr said. Three new centers opened up in 2015, bringing the statewide total to 101, and five new centers are scheduled to open in the next year, she said.

Growing up in a city plagued by drugs and crime, Godley has faced his share of traumas. He had been using and selling heroin for a decade before he realized he was addicted. “I got sick one day and thought it was the flu or pneumonia,” he said.

Until then, he never considered his heroin, cocaine and alcohol use a problem. His brother used, his uncles used, practically everyone he knew used drugs and alcohol. They also went to prison a lot.

“Kids in Baltimore grow up with addiction as the norm for them. It’s a way of life,” said Kathleen Westcoat, CEO of Behavioral Health System Baltimore.

Godley spent seven years inside a Maryland prison for drug-related charges. The day he was released, six years ago, he started using heroin again. It wasn’t until after his mother died a few years later that he even started thinking about getting help, he said.

Almost a year ago, Godley heard about REACH from friends. He was admitted the day he walked in. Unlike most other places in the U.S., Baltimore has no waiting list for methadone treatment, according to data obtained from a citywide 24-hour hotline.

The stigma against methadone among people who believe that using it is merely trading one addiction for another, along with a lack of education about addiction, keeps many Baltimore residents from seeking treatment, Westcoat said.

Methadone, which is itself an opioid, eliminates withdrawal symptoms and drug cravings without causing euphoria.

For Godley, it was mostly a lack of understanding about addiction and effective treatments that kept him from seeking help sooner. But he’d also heard a lot of bad things about methadone. He said it never crossed his mind that he could get medical treatment for his addiction or that he deserved to be helped. “I thought it was just the way I was,” he said.

Almost a year into treatment, Godley said he was still amazed at what he had learned about himself. He carries around a copy of a brain diagram from the National Institutes of Health to show people how drugs affect the brain. “Now I know I have a disease and I need to change a lot of my behaviors,” he said. “I’m learning to think things through instead of just acting on my emotions.”

Godley relapsed and started using heroin again a few months after he began treatment last year. But after counselors at REACH contacted him by phone and encouraged him to come back, he returned to treatment. Since then he’s quit cocaine, alcohol and even cigarettes.

Recently, his counselor helped him land a job with the Baltimore health department, showing people how to use the opioid antidote naloxone to rescue someone who has overdosed on heroin or prescription painkillers.

Despite the progress he’s made, Godley is ambivalent about quitting drugs sometimes, and he’s not sure how much longer he’ll keep coming to REACH, Olsen said. “I keep reminding him that addiction treatment is a marathon, not a sprint.” 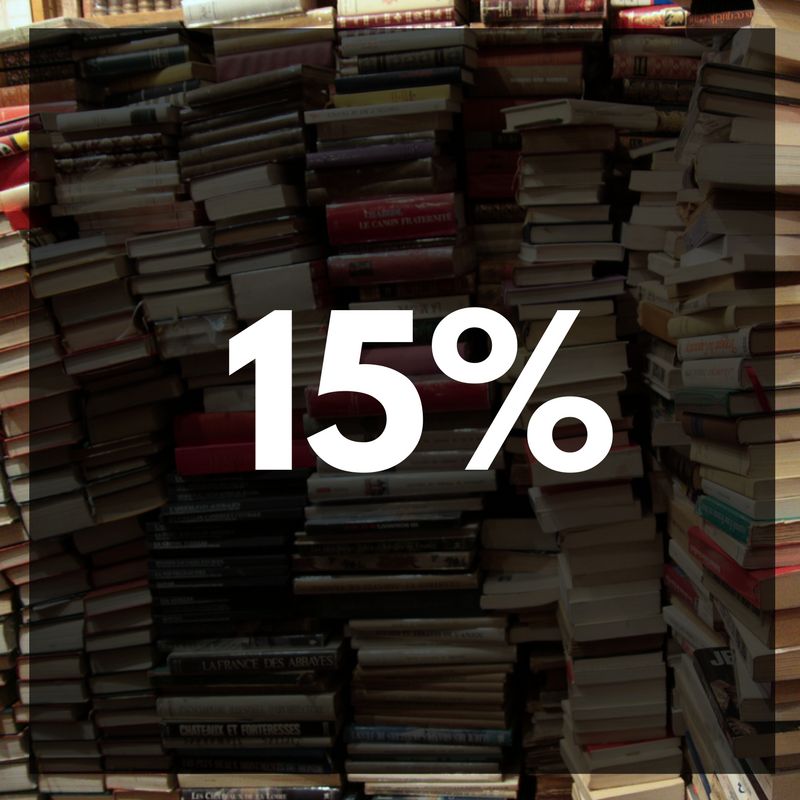 1 / 7
Of the 5,000 people who visit the<a href="http://www.pbs.org/newshour/bb/library-social-worker-helps-homeless-seeking-quiet-refuge/" target="_blank"> San Francisco Public Library</a> every day, about 15 percent of them are homeless, PBS reported.
Getty Images