From 24/7 Wall St.: The United States is in the midst of one of the biggest droughts in recent memory. At last count, over half of the lower 48 states had abnormally dry conditions and are suffering from at least moderate drought.

More than 80 percent of seven states were as of last week in “severe drought,” characterized by crop or pasture loss, water shortage and water restrictions. Depending on whether the hardest-hit regions see significant precipitation, crops yields could fall and drought conditions could persist for months to come. Based on the latest data provided by the U.S. Drought Monitor, 24/7 Wall St. reviewed the seven states running out of water.

Click here to see the seven states running out of water

U.S. Department of Agriculture meteorologist and Drought Monitor team member, Brad Rippey, explained that when the drought began in 2012, the worst of the conditions were much farther east, in states like Indiana, Ohio, and Michigan — the corn belt states. Based on pre-drought estimates, corn used for grain lost slightly more than a quarter of its potential. By the Summer of 2012, 59 percent of U.S. rangeland and pastureland was rated by the USDA as being in poor or very poor condition. The growing drought decimated national hay production, causing feed shortages, which in turn drove up prices in livestock.

By the fall of 2012, drought conditions continued to expand westward to its current epicenter — states like Nebraska, Kansas, Colorado and Oklahoma. Rippey explained that most worrying is the drought’s effects on the winter wheat crop, which is one of the biggest crops grown in the U.S., and which is grown almost entirely in the states in severe drought. While the region has had some precipitation recently, “winter wheat crop will need ideal conditions heading through the next few weeks just to break even. We’re still trending towards a very poor hard red winter wheat crop at this point,” Rippey said.

The last time the U.S. saw a drought close to this level of severity was in the 1980s, Rippey explained. But even compared to that drought, the current conditions may be worse. “You really need to go back to the 1950s to find a drought that lasted and occupied at least as much territory,” Rippey said.

The U.S. Drought Monitor, is produced by the National Drought Mitigation Center at the University of Nebraska-Lincoln, the United States Department of Agriculture (USDA), and the National Oceanic and Atmospheric Administration (NOAA). 24/7 Wall St. reviewed the seven states that had at least 80 percent of the total area classified in at least a state of severe drought as of March 14th. We also reviewed agricultural statistics, such as crop yields, in these states, using data collected from USDA state agricultural overviews. Most of these data are for 2011.

Here are seven states running out of water, according to 24/7 Wall St.:

PHOTO GALLERY
States Running Out Of Water
Download
Calling all HuffPost superfans!
Sign up for membership to become a founding member and help shape HuffPost's next chapter
Join HuffPost 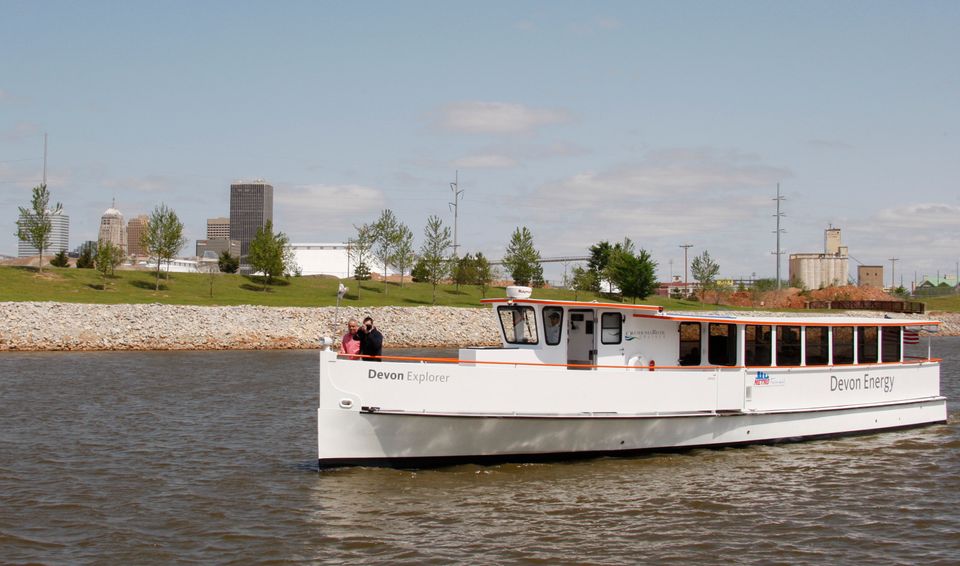 1 / 7
7. Oklahoma
<strong>Percent of state in severe drought:</strong> 83.2% <strong>Percent of state in extreme drought:</strong> 56.7% (4th highest) <strong>Percent of state in exceptional drought:</strong> 9.7% (6th highest) Over half the area of Oklahoma currently suffers from extreme drought — the second worst level listed on the U.S. Drought Monitor. Oklahoma shares this distinction with just four other states. Drought conditions have actually improved since the start of the year. The percentage of the state facing exceptional drought — the worst category of drought — has fallen from 37% at the start of the year to less than 10% currently. In January, the USDA declared a large part of the winter wheat belt, spanning from Texas to North Dakota, as a disaster area due to the lack of moisture. According to the Scottsbluff Star-Herald, recent precipitation has not been enough to help the winter wheat crop in the state that had to be planted in dry soil. <a href="http://247wallst.com/2013/03/21/the-seven-states-running-out-of-water/#ixzz2P2lNh39V" target="_blank">Read more at 24/7 Wall St. </a>
AP