Don't need another reason why it's so good to be rich? We're giving it to you anyway.

State and local governments on average tax the bottom 20 percent of households by income at double the overall tax rate of the top 1 percent, according to a new report from the Institute on Taxation and Economic Policy. That's largely because they tend to rely heavily on sales taxes, which burden the poor more than the rich.

Some states put a much bigger tax burden on the poor than others. Take Texas, for example, where there is no personal income tax at all. There, the poorest 20 percent pay four times the tax rate of the top 1 percent, according to the report.

Check out the states with the most unequal tax codes below:

PHOTO GALLERY
States That Tax The Poor The Most 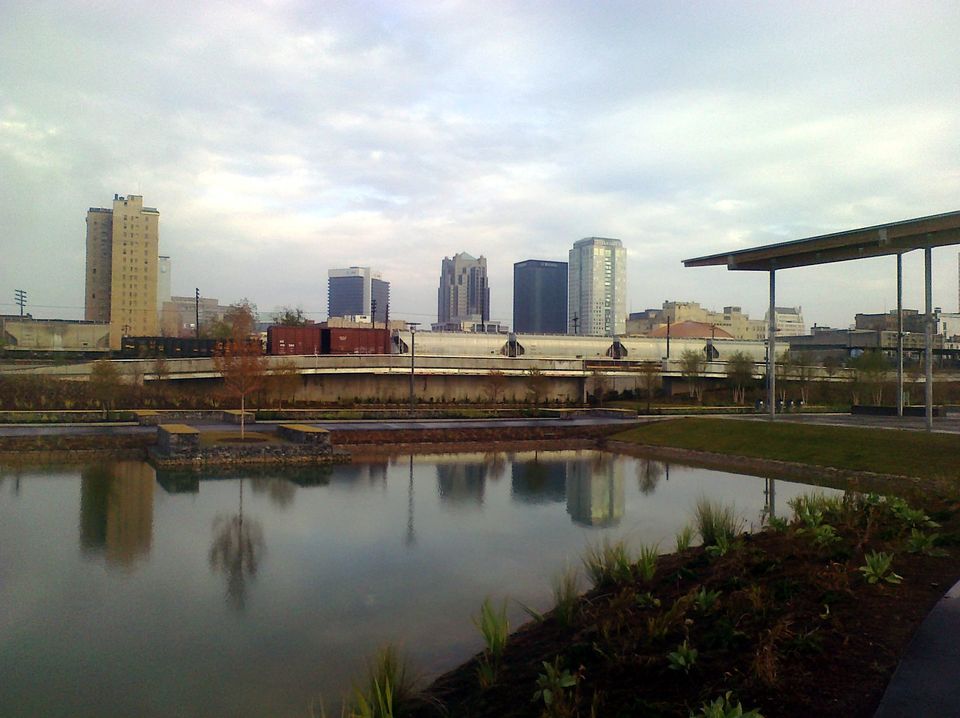