If you were expecting a raise from your boss, think again.

Sure, the job market sort of picked up at the end of last year, but Americans' wages actually fell, by 1.7 percent, according to the Bureau of Labor Statistics. In fact, the average weekly wage of the American worker dropped to $955 at the end of the year.

That's a big problem, one that decreases the purchasing power of average American workers and amplifies wealth inequality, according to the National Employment Law Project.

Not every state's income fell, and states like North Dakota actually saw increases. Sadly, the same can't be said for everyone.

Here are the ten states struggling with declining wages:

10 States Where Wages Are Falling
States With Largest Wage Declines 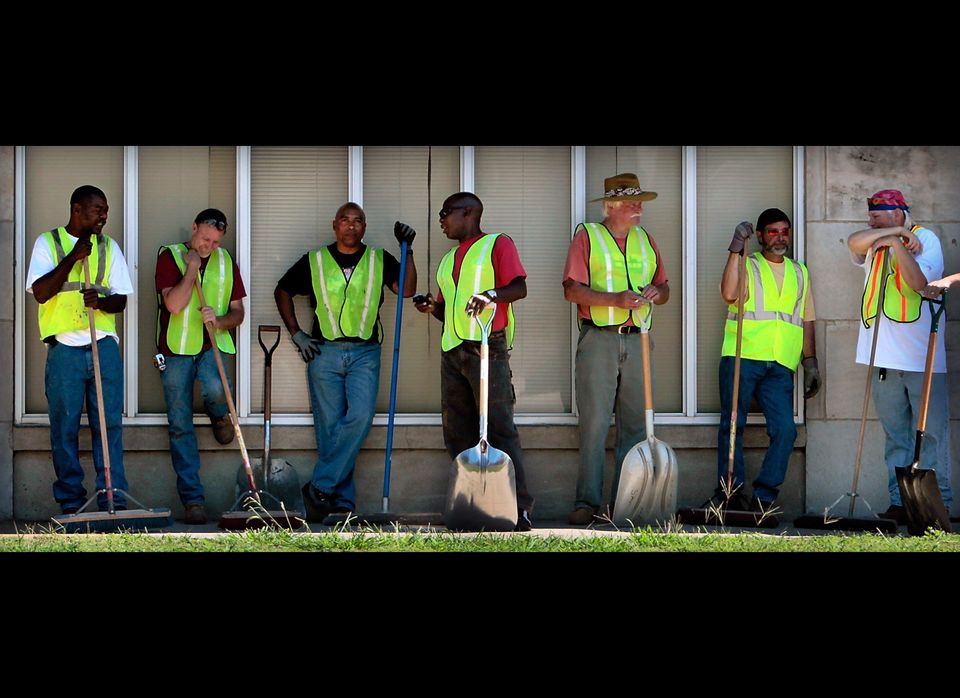