With the faltering economy and rising tuition rates, America's student loan default rate has skyrocketed in recent years. According to the Department of Education, the average rate rose to 8.8 percent last year, up from 7 percent in the fiscal year 2008.

The Associated Press reports that default rates were at an apex in the early 1990s -- more than 20 percent -- before government reforms were made. But today, due to increased federal aid flowing to for-profit schools such as the University of Phoenix and Argosy University, the rate is at risk of rising that high again. According to USA Today, about half of federal loan defaults come from for-profit colleges -- even though they host only a tenth of America's college students.

Below, see the states with the highest student loan-default rates in America. Click over to USA Today for an interactive map and more. 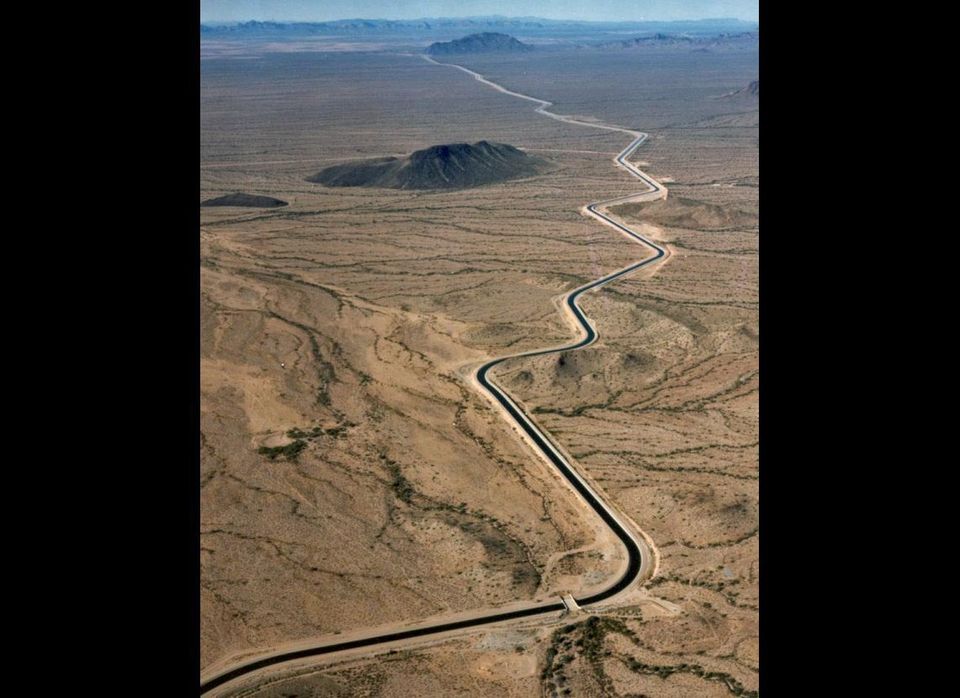