Lacking health insurance has devastated the lives of many in recent years. In 2010 alone, roughly 26,000 Americans prematurely died because they did not have health insurance, according to a recent report by the health care advocacy group Families USA.

The individual mandate, upheld by the Supreme Court on Thursday, will have massive consequences for the entire country -- and some states in particular.

Massachusetts, where just 4.9 percent of residents lack health insurance, has the highest percentage covered. The state instituted an individual mandate in 2006 under then-Governor and current leading Republican presidential candidate Mitt Romney, which inspired the current health reform law that the Supreme Court upheld on Thursday.

Check out the 10 states with the highest percentages lacking health insurance:

PHOTO GALLERY
10 States With The Highest Share Of Their Population That Is Uninsured
Download
Calling all HuffPost superfans!
Sign up for membership to become a founding member and help shape HuffPost's next chapter
Join HuffPost 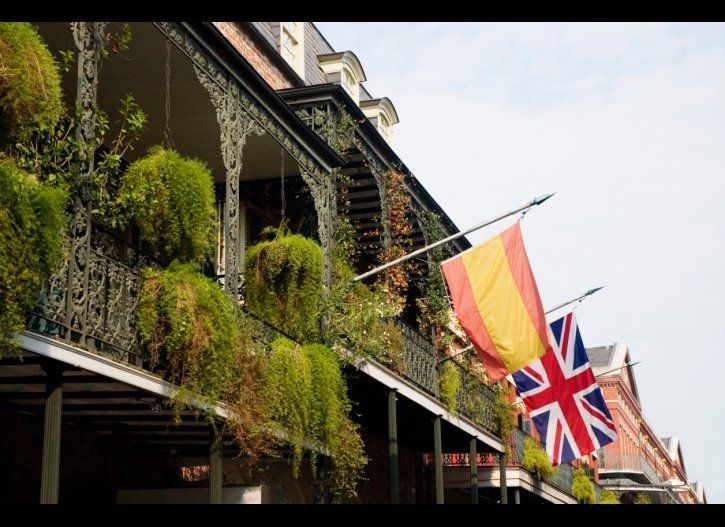