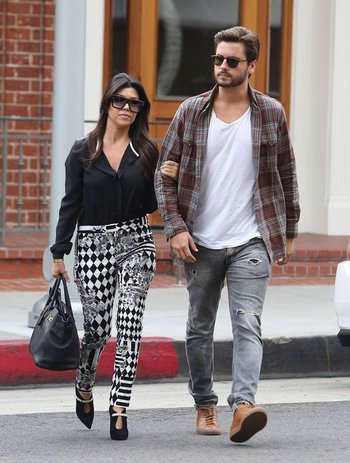 Some Americans look to celebrities as a lens through which to view their own lives and discuss the issues of marriage and divorce. It feels like almost weekly, America learns that yet another celebrity couple has ended their relationship. Gwyneth Paltrow and Chris Martin, Miranda Lambert and Blake Shelton, Kourtney Kardashian and Scott Disick and recently, Kelly Price and Jeffrey Rolle have all announced their decision to divorce this past year. While many media outlets point to rumored affairs or problems with drugs/alcohol as reasons for these break-up, the answer at times lies in a basic theory of human behavior called "status-quo-bias." 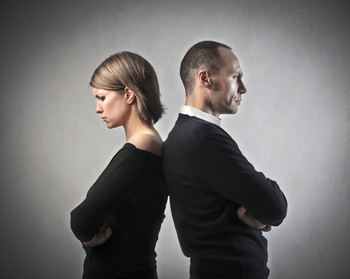 Earlier this month, National Public Radio (NPR) did a story based on a recent research study by Michael Collins at the University of Wisconsin examining the unintended consequences of a Maryland mortgage program originally designed to help struggling homeowners back in 2008. State officials required the mortgage lenders they had jurisdiction over to turn over their lists of those individuals struggling with their mortgage payments, and report the plans the lenders had put into place to help them. Some of these companies, when alerted by the state to take a look at the lists they already had in their possession, took a second look to re-evaluate whether some of these homeowners were still a good bet on their investment. Unfortunately, a few of these companies decided it was more efficient for them to simply begin foreclosure proceedings than to offer the borrowers assistance in refinancing their homes. A sorry ending for those homeowners whose crisis was basically put under a spotlight by the government with good intent.

Now, what does a story on the 2008 housing crisis have to do with divorce? They both rely on a theory known as the status quo bias. The mortgage lenders already had all the information they needed to make decisions about their troubled mortgage holders for many years. But it was only when the government required them to actually look closely at these lists that they were alerted to the problems these mortgages caused their company. Very often, people will find themselves in less than positive situations like marriages, jobs or even cities that are making them unhappy. But rather than taking any action steps to change their situation, they get distracted by the day-to-day activities rather than take the time needed to change their larger problem. Only when one has a major upheaval like a terminal diagnosis, an affair, a death in the family, or in this case, the government requiring lists of those in mortgage trouble, will an individual (or company) finally "wake up" and take action. 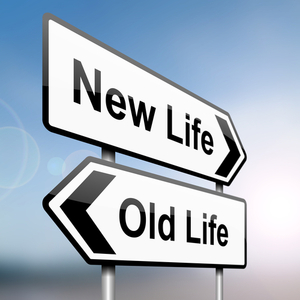 I have heard stories from clients that included a near-death experience, a parent's death, or the loss of a job that triggered a person to realize that things in their life had to change. They may have announced it explicitly by threatening divorce unless they sought couples counseling or secretly by having an affair. Couples who have been in sexless companionate marriages for several years come into treatment with me when they are forced to decide whether they'll stay together and proceed with attempts to have a baby because of a ringing biological clock or a parent who gets diagnosed with Cancer. One partner will realize that trying to survive in a small New York City apartment far away from nature or their parents is causing deep unhappiness and come in to negotiate a way for the couple to make a move to another city. 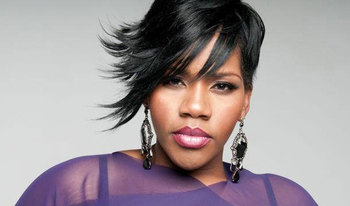 Upon announcing her divorce R&B Singer Kelly Price issued a statement saying: "After the untimely death of my sister last year, it weighed on me heavily that this was something we needed to do... I ended things because I didn't want to compromise what true happiness was anymore."

It's important to examine the larger fundamental problems that are affecting your own happiness or that of your relationship's happiness before a crisis causes you to wake up and shake up your life.

1. Have regular meetings to talk about each partner's long-term needs and desires and work on actions that can get you closer to those goals.

2. Get professional help with the personal issues that are keeping you stuck whether they concern your family of origin issues, your job situation or where you would prefer to live.

3. Ensure that you think about five and ten year plans and discuss these with your partner.

4. Seek couples therapy if you feel dominated, unheard, emotionally or sexually lonely in your relationship so that you can begin to slowly rebuild the marriage/partnership.

Don't be a victim of status quo bias, it could end up saving your relationship!