Today is Steak and BJ Day, and we're all out of steak.

This is the so-called anti-Valentine's Day, set a month after the lovey-dovey consumer fest -- at least by all the dudes lying on Facebook and Twitter. And let's just assume all their girlfriends are either embarrassed or nonexistent.

It certainly makes the folks at OfficialSteakAndBlowJobDay.com excited, because it's a holiday with "no cards, no flowers [and] no special nights on the town."

Today is national Steak & BJ Day. My boyfriend is getting a ham sandwich and a high five. #steakandbj

Of course, that site's stance that Steak and BJ Day is only for men -- and that Valentine's Day is only for women -- has the Internet hot and bothered. The folks at The Jane Dough fired shots at the day of sex and meat:

We say the holiday is for everyone! 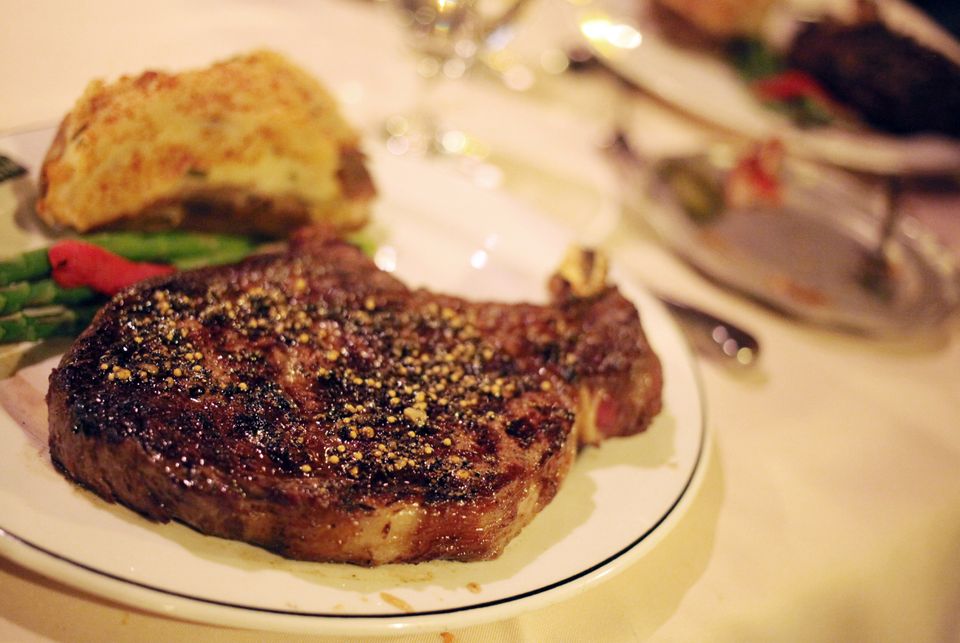