The rise of viral disinformation in recent years has put America’s democracy at risk.

Since there’s a lot at stake, maybe it shouldn’t be too surprising that Steak-umm attempted to meet the moment on Wednesday when it posted a lengthy Twitter thread that distilled the problems and possible solutions of the country’s current disinformation.

It’s a lot to process ― which makes sense because Steak-umm is processed meat ― but the company made a lot of good points.

ok it's time to talk about societal distrust in experts and institutions, the rise of misinformation, cultural polarization, and how to work toward some semblance of mutually agreed upon information before we splinter into irreconcilable realities

science the *term* has been politicized—not the *process* of it. as that process has evolved on issues, both public and private institutions have taken inspiration from it, but those decisions are still driven by economic and political interests which muddy how the term is used

distrust in institutions is complex. it's accelerated by people's access to infinite information, credible sources being paywalled, corruption, honest misteaks, or propaganda, but underneath it all is a cultural polarization dating back decades that won't be solved overnight

In the lengthy thread, Steak-umm blamed the rise of disinformation in part on public confusion when experts change opinions and guidance based on new data — things done in good faith — as well as the politicization of COVID-19, both of which were made worse by media amplification.

Steak-umm suggested experts could earn back public trust by acknowledging their own errors and being transparent about their processes.

The company also said skepticism can be a valuable tool, but only if it’s coming from “a relevant expert or institutional consensus.”

an institution may have structural biases that need to be acknowledged, but alternative sources in media are littered with their own biases and have little to no accountability, so no matter where you get information from you're still extending a degree of trust in something

one universal goal everyone should prioritize is getting people from across the ideological spectrum closer to the same reality of baseline facts and evidence. it won't be perfect, but that needs to be the trajectory, rather than the current divergent trend into split realities

Steak-umm conceded that ideological divides are here to stay, but fights between opponents need to use “mutually understood language and comparable information or else conversations can’t get off the ground.”

But the most important point ― at least to Steak-umm’s thinking ― may have been the last tweet, in which it transparently explained the real reason for the thread: to promote the sale of processed meat.

you can maintain healthy levels of skepticism while also extending trust where it's earned by empirical evidence and expertise. use critical thinking. work toward solutions with one another. and remember, this whole thread was an ad so please buy our frozen meat

Steak-umm’s social media account has built a reputation in recent months for attempting to explore complex ideas that corporations tend to avoid in their public communications.

For instance, back in April, Steak-umm started a Twitter beef with Neal DeGrasse Tyson about the difference between “science” and “truth.” 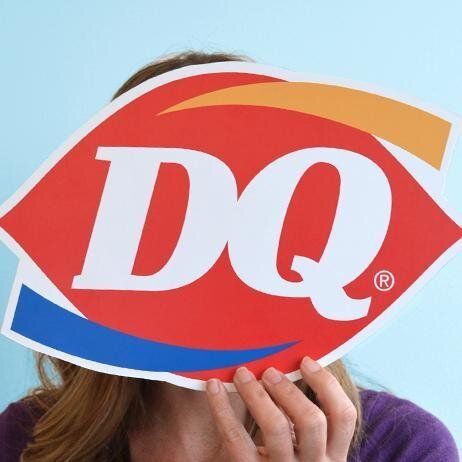 1 / 11
Dairy Queen
<strong><a href="https://twitter.com/DairyQueen" target="_blank">@DairyQueen</a></strong> <br> We don't know why, but Dairy Queen is tweeting way too much about its salads. The chain's tweets also kind of put us to sleep. With tweets like, "<a href="https://twitter.com/DairyQueen/status/474657096147820544" target="_blank">We’ve all made our share of summer memories. Share your favorites with us!</a>" they may as well not be tweeting.
Twitter/Dairy Queen