Steal a pen from your office and you could find yourself on a path toward becoming the next Bernie Madoff.

That's the warning of a new study, called "The Slippery Slope: How Small Ethical Transgressions Pave The Way For Larger Future Transgressions," by David Welsh of the University of Washington, Lisa Ordóñez of the University of Arizona, Deirdre Snyder of Providence College, and Michael Christian of the University of North Carolina at Chapel Hill. According to the study, which was published in the Journal of Applied Psychology, minor unethical behavior at work, if undetected, puts workers on a "slippery slope" that could lead to worse behavior over time. 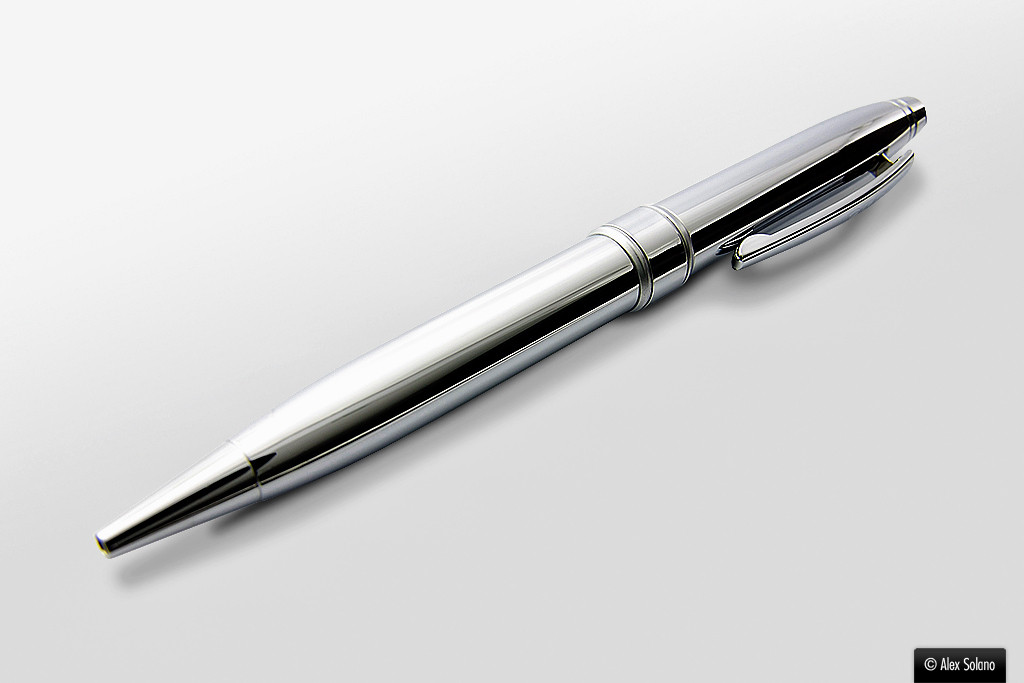 Stealing a pen is basically a gateway to massive corporate fraud.

To most of us, fairly innocuous sins like taking a pen from work or neglecting to refill the office coffee pot are much easier to justify than, say, racking up $2 billion in trading losses. But over time, the researchers found, those minor misdeeds make it easier to justify more and bigger evils in the long run.

“People rationalize their behavior to justify it,” Ordóñez, one of the study's authors, said in a press release. "They might think ‘No one got hurt,’ or ‘Everyone does it.’ The next time, they feel fine about doing something a little bit worse the next time and then commit more severe unethical actions.”

The researchers tested this theory by watching subjects in a number of different situations. One interesting experiment found that subjects who were given 25 cents for doing a minor unethical thing were much more likely to take $2.50 to do something more egregious later on than those who were offered $2.50 to do a big no-no at the start. According to the researchers, this shows that people are less likely to commit what they call "abrupt and large dilemmas" when they haven't already committed gradual, small transgressions.

The study cites Madoff, who was sentenced to 150 years in prison for orchestrating the largest Ponzi scheme in history and spoke of this phenomenon to his longtime secretary, according to Vanity Fair:

“Well, you know what happens is, it starts out with you taking a little bit, maybe a few hundred, a few thousand. You get comfortable with that, and before you know it, it snowballs into something big.”

So what can you do to prevent yourself from becoming the next Jeff Skilling?

The researchers offer a number of tips to discourage the minor stuff, like putting in place a firm set of ethical guidelines and calling workers out for the small things, like taking home too many office supplies.

“The ideal is for employees to recognize when they’ve committed a minor transgression and check themselves," Michael S. Christian, one of the paper's co-authors, wrote.

1 / 10
Bernie Madoff
In what is now considered to be one of the biggest and most famous Ponzi schemes in history, Madoff laundered about $65 billion, <a href="http://www.forbes.com/2009/03/13/bernie-madoff-fraud-personal-finance-financial-advisor-network-ponzi-scheme.html">Forbes reports</a>. Madoff defrauded thousands of investors, all of whom can be found on a <a href="https://www.huffpost.com/entry/madoff-victims-list-relea_n_164097">163-page list</a>.
AP