Fixr, an online network for small businesses, rounded up the top ten steepest streets in the U.S. into one neat infographic, causing a stir of debate among seasoned travelers, ambitious cyclists and opinionated hill-climbers.

San Francisco, it turns out, barely made the cut, clinging on to the number nine and ten spots, while the number one spot was handed to a restricted access road in Hawaii. The Big Island's cliffside road climbs up 800 feet in just six-tenths of a mile. It is so steep that access is restricted to 4-wheel drive vehicles and people on foot, making its inclusion debatable.

While it's hard to believe that the ten steepest roads in America can only be found in three states (seven in California, two in Pennsylvania, and one in Hawaii), it's equally hard to argue with any of their heart-pounding inclines.

Even Lance Armstrong was a little intimidated by this road. He once said, "You know it's steep when the people walking down are walking backwards." 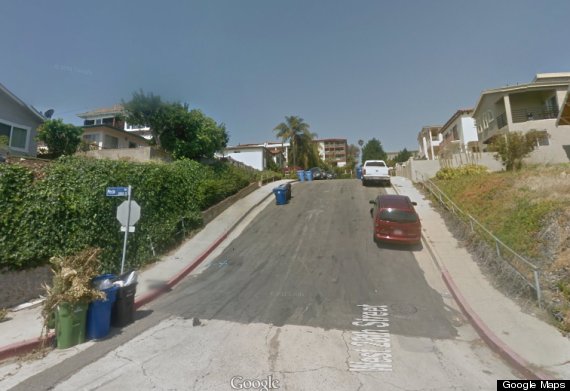 In between Gaffey St. and Peck Ave. 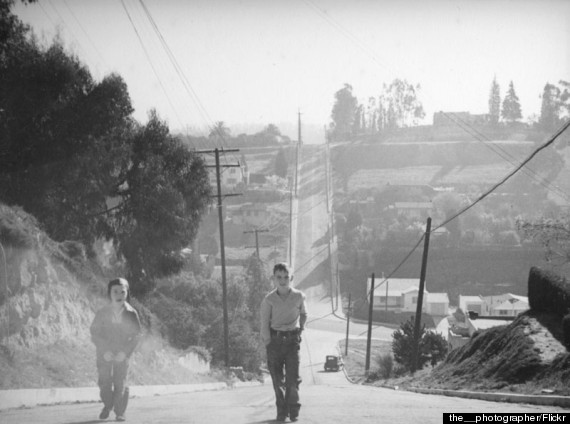 Go for a ride down this 130-year-old street in this windy video.

Every year, die hard cyclists race to the top in the Fargo Street Hill Climb. 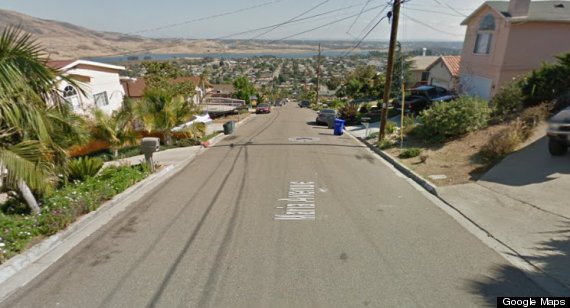 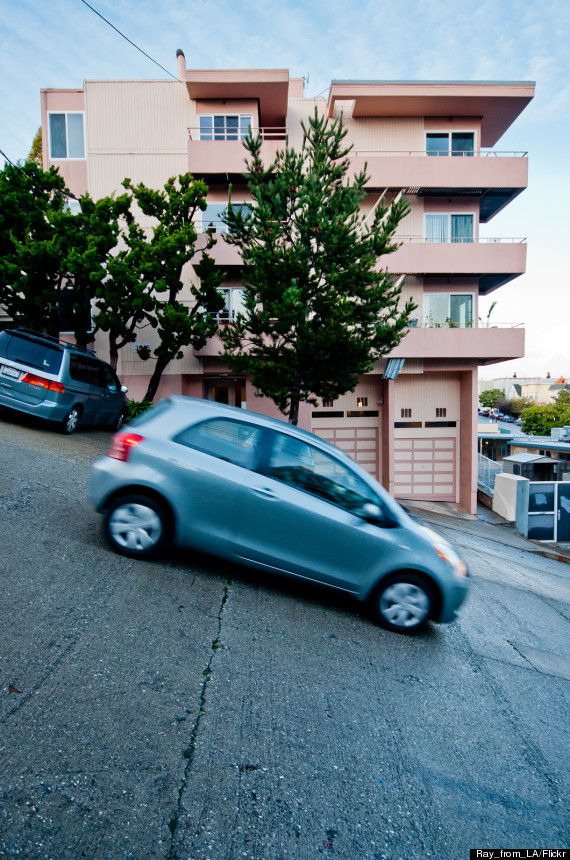 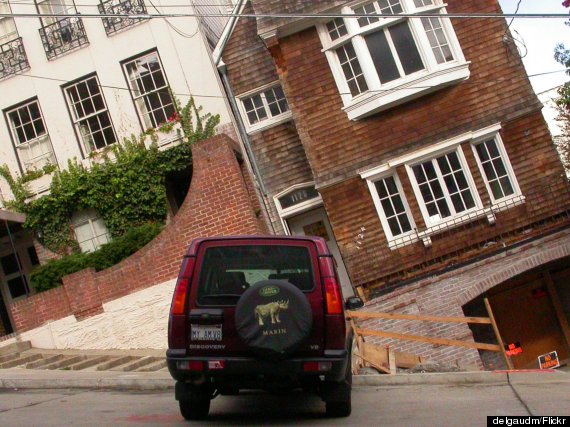 Correction: Numbers 1 through 4 have been updated to show the correct gradient percentages for each street.