Stefano Cabizza, 19-year-old engineering student in Padua (northern Italy), gave a letter to a cardinal one day during mass in Castel Gandolfo. The letter was addressed to the Pope. He never imagined that a few days later he would hear Francis’ Spanish accent at the other end of the line: “I am Pope Francis. Let’s call each other by our first names.”

This is the way Jesus and the Apostles referred to each other: “They were friends as we are friends now, and I am on first-name basis with my friends,” told the Pope to Cabizza, according to Il Gazzetino.

The young man says he remained silent for a few seconds, astounded by what was happening to him. “I couldn’t believe it. We laughed and joked for about eight minutes.”

Pope Francis called him twice, Cabizza answered the second call around 5 p.m. “He asked me to pray for Saint Stephen and for him. He then blessed me and I felt a great strength growing in me.”

Il Gazzetino reports that this is not the first time the Pope has called someone personally. Cabizza confessed that this will be remembered as the “most beautiful day” of his life.

This post was translated from Italian and originally appeared on HuffPost Italy. 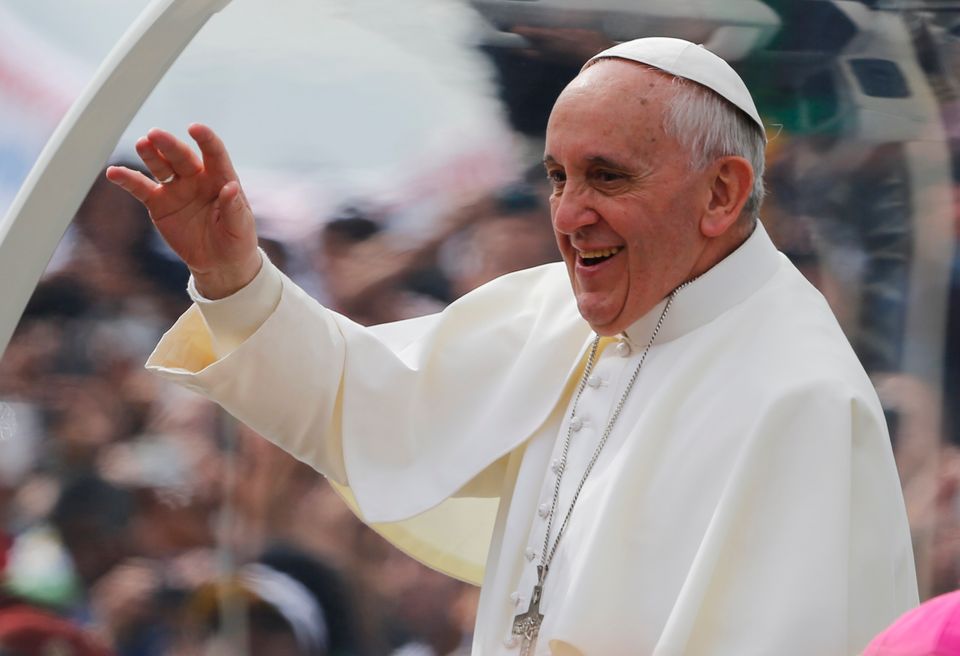