An artist by the name of Lita Albuquerque has christened Antarctica's barren lands the best way she knows how -- by creating the continent's first and largest temporary art installation. 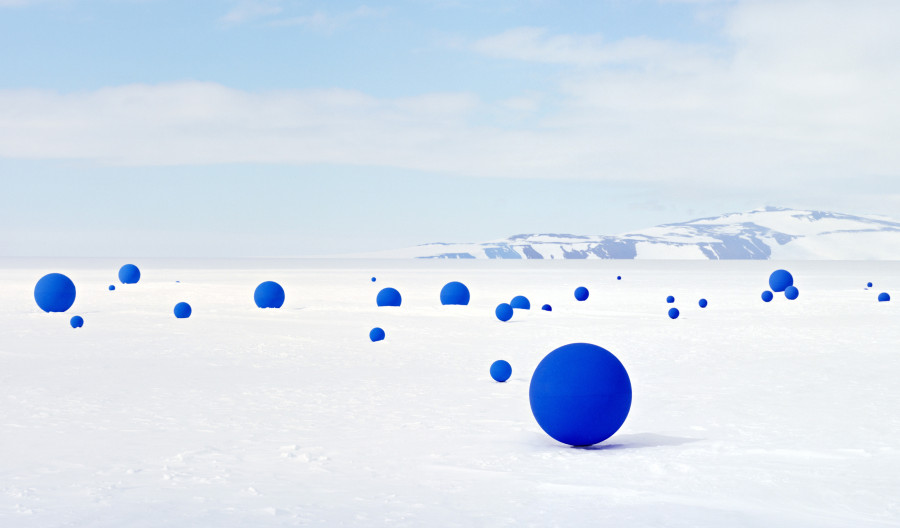 The work, titled "Stellar Axis," consists of 99 blue spheres positioned in perfect harmony with the stars that hover above the Earth's icy terrain. The result is a sprawling dotted universe that transforms the South Pole's white expanses into a gorgeous homage to the constellations.

This image of "Stellar Axis," captured by photographer Jean de Pomereu, is one of many snapshots taken during Albuquerque's expedition to Antarctica. The work is part of the "Vanishing Ice" exhibition at Washington's Whatcom Museum, a show dedicated to our planet's "frozen frontiers."

"Vanishing Ice offers another perspective on 'why ice matters,'" Whatcom Museum writes on its website. "By highlighting the importance of alpine and polar landscapes in Western art, it aspires to kindle a personal connection to these regions along with an active commitment to their preservation." 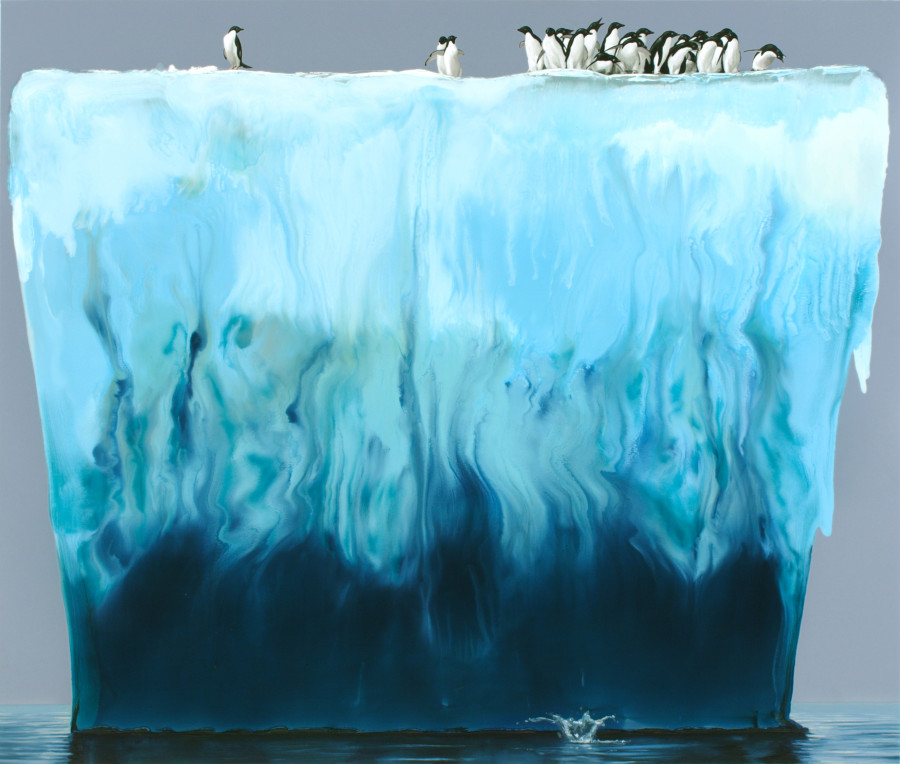 Museum curator Barbara Matilsky gathered 90 works of art from 12 separate countries, highlighting the legacy of climate change in art and the ways in which generations of artists have depicted glaciers, icebergs and fields of ice around the world. From the 21st century paintings of Alexis Rockman to the 19th century lithographs by Barthélémy Lauvergne, the collection is a comprehensive dive into a geographically-specific aesthetic. Documentation mingles with abstraction, experimental installations sit adjacent to feats of rendered realism, as corners of rarely trekked terrains get their moment in the spotlight.

Scroll down for a preview of "Vanishing Ice" below and let us know your thoughts on the works in the comments. 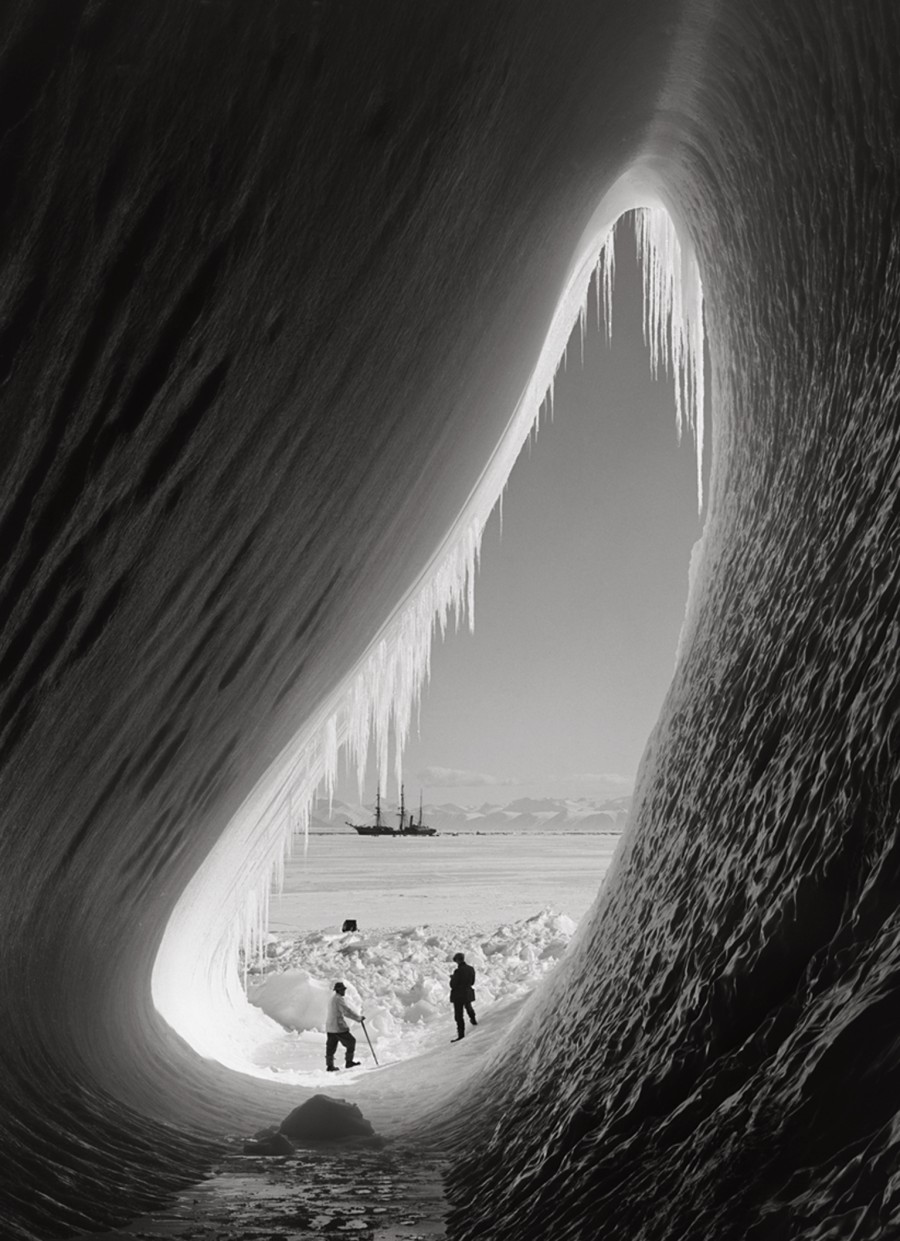 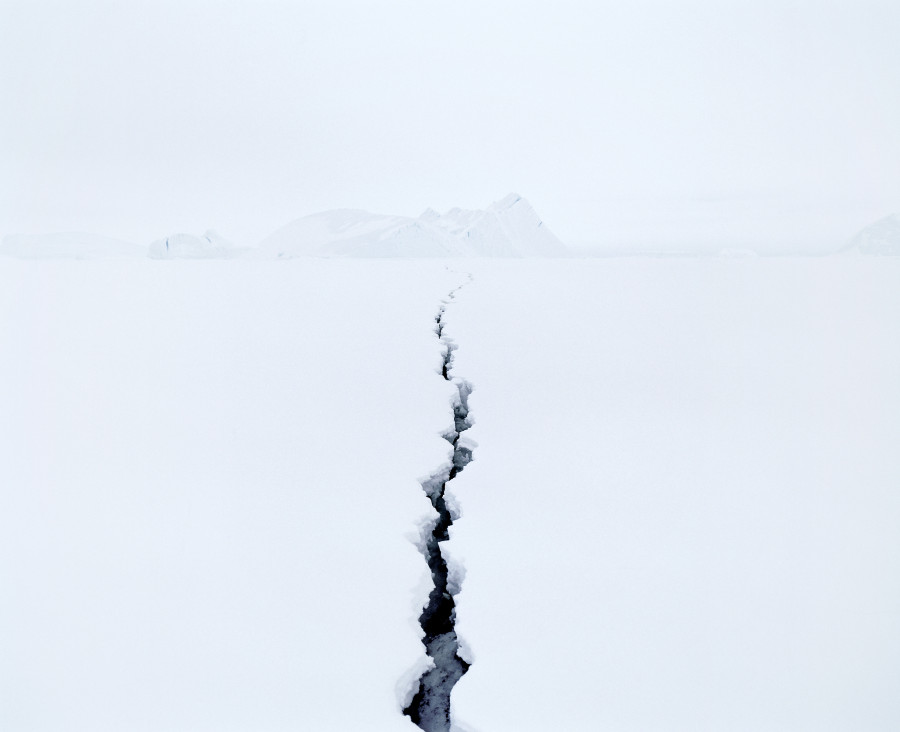 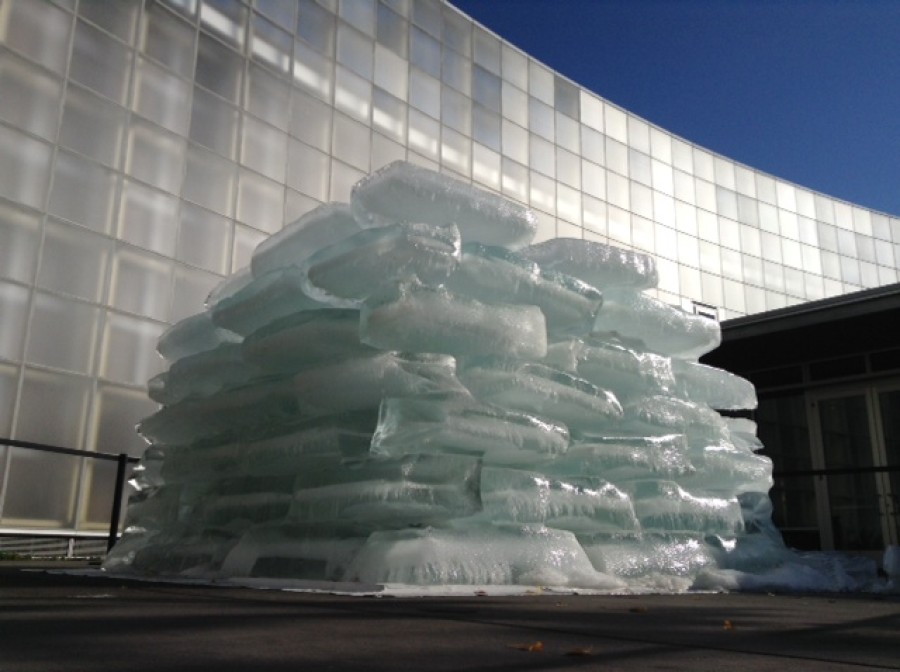 “Melting Ice,” a site-specific installation by artist Jyoti Duwadi, is part of “Vanishing Ice: Alpine and Polar Landscapes in Art 1775-2012,” on view now at the Whatcom Museum in Bellingham, WA. 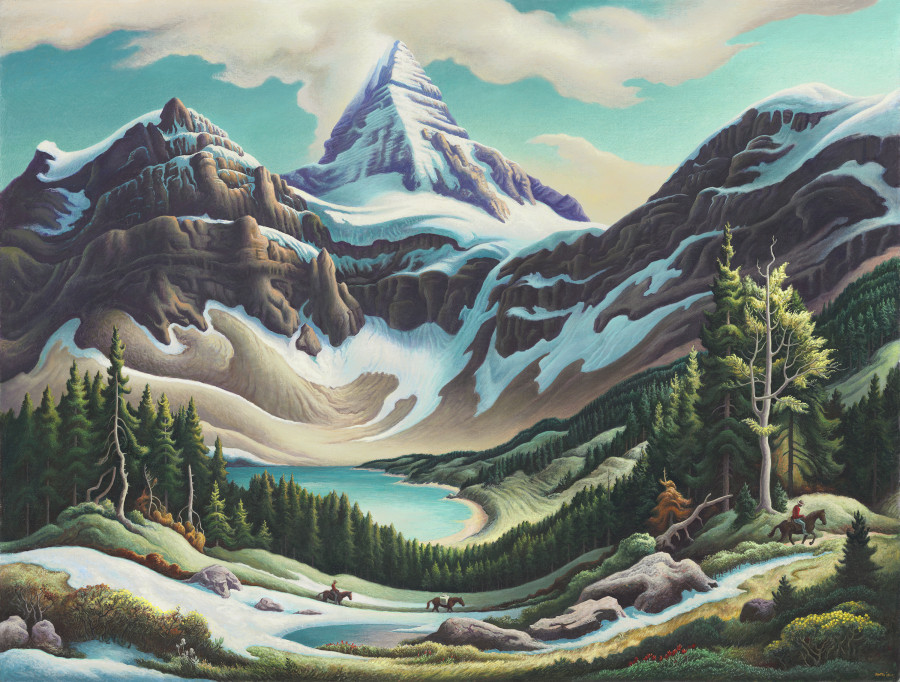 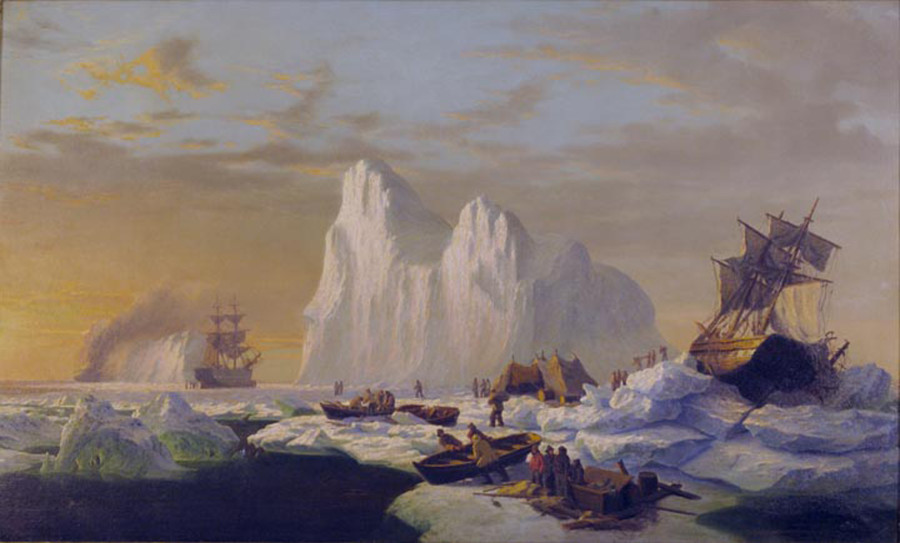 "Vanishing Ice" will be on display at Whatcom Museum through March 2, 2014, before it travels to El Paso Museum of Art in Texas, where it will be on view from June 1 to August 24, 2014.